Map the world's light pollution by participating in GLOBE at Night

Now in its sixth year, GLOBE at Night is a citizen science program that marshals the eyes of thousands of people around the world once a year to assess the degree to which light pollution diminishes our views of starry skies. It's very simple; you're asked to look in the direction of Orion and compare the constellation's appearance with eight sky charts, each one containing fainter stars than the last. When you've identified the chart that best matches the sky's appearance, you submit your report via their webapp, which is nicely designed for use on mobile devices. And that's it! GLOBE at Night runs through the night of March 6. 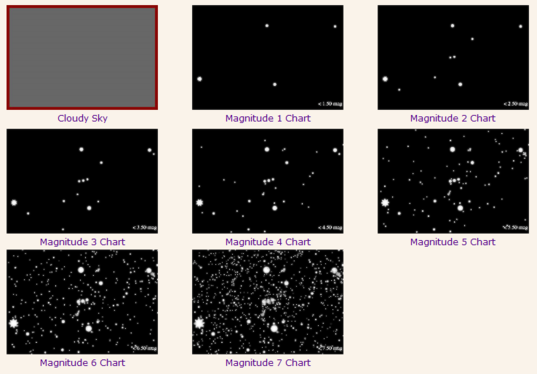