I am happy to announce the latest round of winners in our Shoemaker Near Earth Object (NEO) Grant program, named after pioneering planetary geologist Gene Shoemaker. Shoemaker grants support very advanced amateur astronomers around the world in their efforts to find, track, and characterize near Earth asteroids.

This round’s winners continue a long tradition of Planetary Society-supported planetary defense, protecting the Earth from the threat of asteroid impacts. In this round of grants, 6 proposals are awarded a total of $57,906. The winners are from 4 countries on 3 continents. Over the 22-year history of the program, approximately $440,000 has been granted to 62 winners in 19 countries on 6 continents.

Help Reduce the Risk of Impact

The Planetary Society works to defend our planet by advocating to policymakers, educating the public, and supporting the work of astronomers who find and track near-Earth objects. Join today and help us reduce the risk of dangerous asteroid impacts. 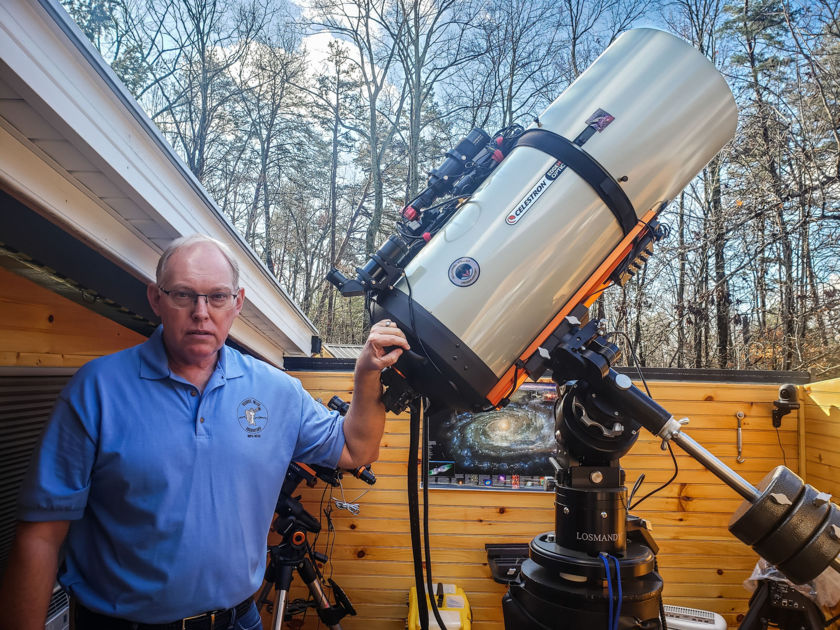 Randy L. Flynn, of Squirrel Valley Observatory (SVO) in the United States, is awarded $6,139 for components to automate the observatory including an automated roof system and observatory automation software that will enable a significant increase in observing time. SVO, in North Carolina, focuses on astrometric tracking measurements that facilitate orbit determination, particularly for newly discovered asteroids. 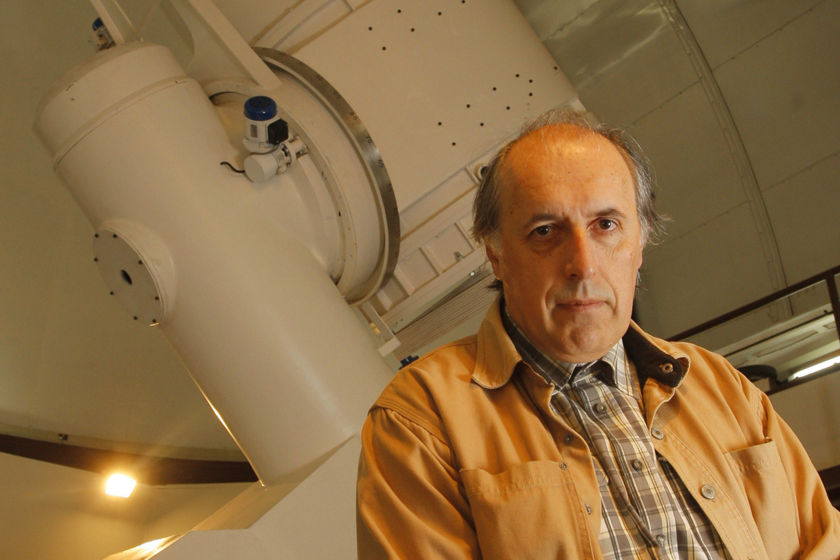 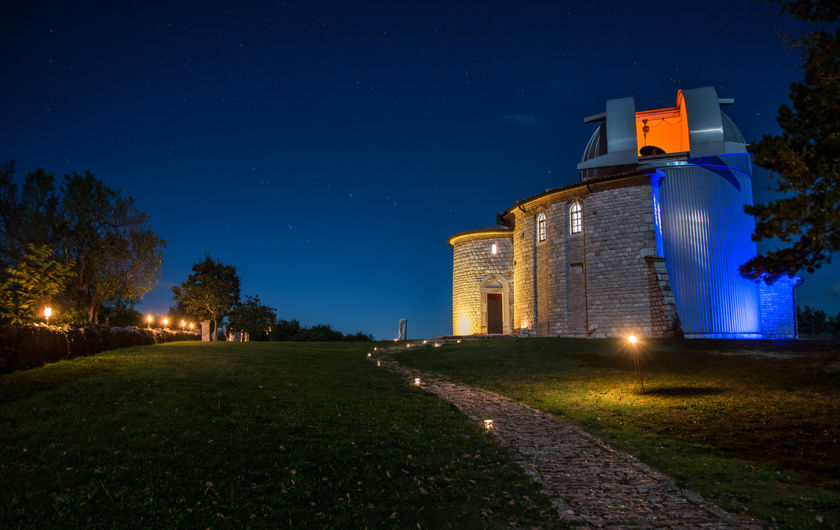 Korado Korlević, of Višnjan Observatory in Croatia, is awarded $10,825 to recoat the observatory’s telescope’s 1-meter mirror, and to purchase a new coma corrector and associated hardware. The results will enable observing much dimmer objects (to magnitude 22.4) and will expand significantly the usable field of view. The Višnjan Observatory focuses on follow-up astrometric measurements of newly discovered near-Earth objects. They contributed to the follow-up of more than 1400 NEOs in the last two years. The Observatory also hosts educational visits by middle and high school students. 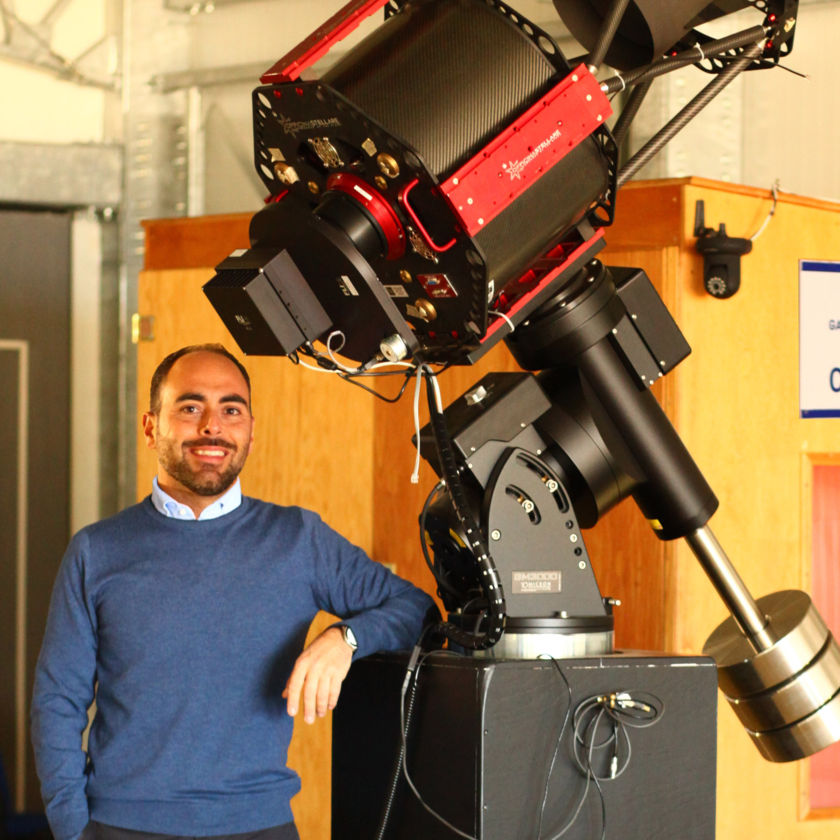 Alessandro Nastasi, and Sabrina Masiero and Mario Di Martino of the GAL Hassin Astronomical Center in Italy on the island of Sicily is awarded $11,700 for a new dome and timekeeping system. The robotically controlled dome will house a 0.4-meter telescope with corrected wide field optics particularly conducive to astrometric observations of fast (meaning relatively nearby) NEOs. The telescope will move from its current shared facility with educational telescopes to the dedicated dome. Robotic control will enable more observing time. The dual timekeeping system will allow very precise coordinated observations between that telescope and their new 1-meter telescope located 8 kilometers away.

Best wishes to all our winners for successful observing, and thanks to all of our proposers. There were more great proposals than funding available.

I had to dig to figure out what the photo at top is, but it's another view of Višnjan Observatory.

My cat is very upset that he did not receive the Grant. however the NEOCP study and measurement together with the undersigned will continue assiduously. 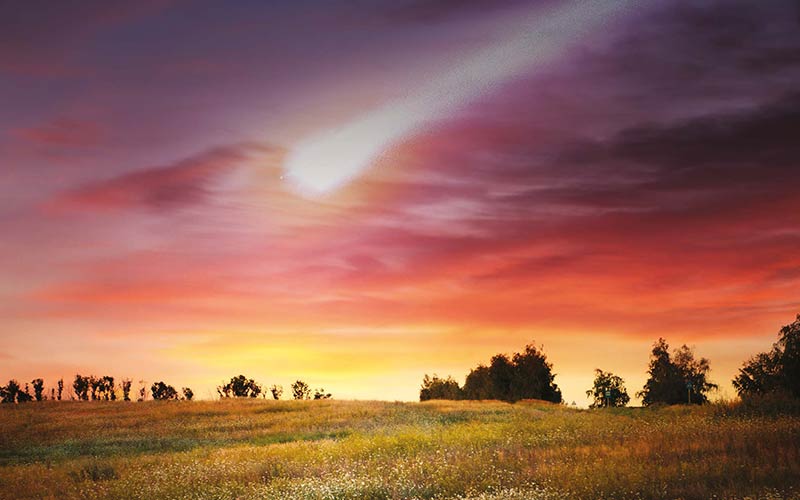 The Threat is Real

Working together to fund our Shoemaker NEO Grants for astronomers, you can literally help save the world.