June 30, the anniversary of the Tunguska airburst that leveled 2,000 square kilometers of Siberian forest in 1908, has been declared Asteroid Day to raise awareness of the threat asteroids and comets pose to Earth. This seems like a good opportunity for me to review how we can prevent asteroid impacts – a 5 point plan for preventing the only large scale natural disaster we can prevent...if we invest the effort.  Here are the 5 steps (Find, Track, Characterize, Deflect, Collaborate/Educate), which are not unique ideas, but are a way to easily keep track of the efforts needed.

If we don’t know an asteroid is there, we can’t prevent its impact. The further ahead of an impact we find a threatening asteroid, the more options exist to change its orbit so it won’t hit the Earth. The good news is the rate of discovery is going up. We are doing quite well at finding asteroids big enough to cause global disaster. But much remains to be done to find a majority of the smaller asteroids still capable of causing regional disasters. 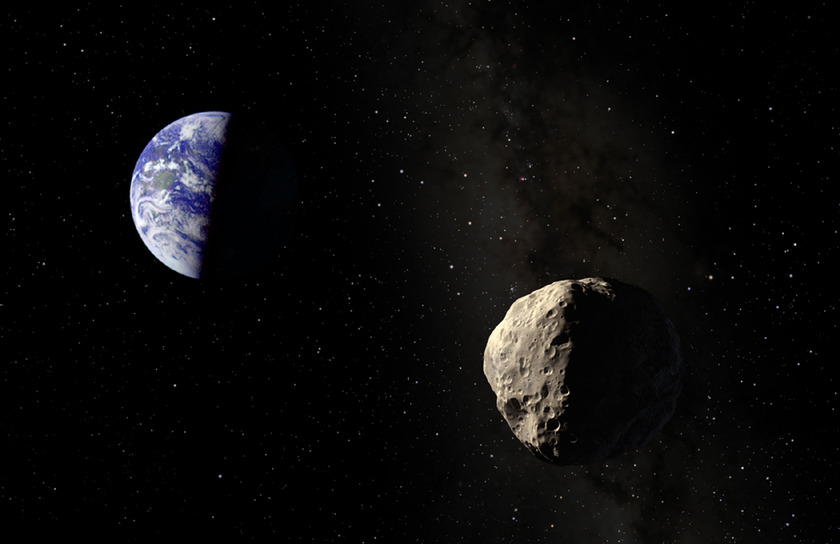 Even if we find an asteroid, how do we know if is going to hit the Earth?  We need to track it– get lots of telescopic observations over days, months, and years, each of which helps us refine the predicted orbit of the asteroid. Without sufficient observations, sometimes needed quickly after discovery, asteroids can even be lost: the orbit is so uncertain we don’t know where and when to find them again.

To both understand specific asteroids in case we need to deflect them, and to more broadly understand the asteroid population, we need to characterize the asteroids: collect many telescopic, and occasionally spacecraft observations, that can tell us things like spin rate, composition, physical properties, and even whether what at first appears to be one asteroid is actually two: a binary pair. Asteroids are highly variable, including in ways that could affect missions to deflect or disrupt an Earth threatening asteroid.

If, or really when, an asteroid is found to be on a collision course with Earth, what do we do? This is not a topic you want to first consider when an asteroid is bearing down on Earth with the capability of wiping out a city, or creating a gigantic tsunami. There are a variety of possible asteroid deflection techniques in various states of readiness, but all need more development and testing. There are fewer options with short warning times and/or larger objects, and more options with additional warning time and smaller objects. Techniques include the slow gravity tractor (spacecraft gravity pulls the asteroid), to the mid-range kinetic impactor (slam one or more spacecraft into the asteroid), to developing techniques such as laser ablation (vaporizing rock to create jets that push the asteroid), to last resort shorter warning nuclear options (nuclear disruption, or stand-off nuclear ablation: rapid vaporizing of rock on one part of the asteroid).

No matter how you look at it, asteroid impact is an international issue that requires international coordination. Any impact will require international disaster response. Threats will require international coordination on what spacefaring countries will do what to prevent an impact. And, sticky situations will arise. For example, when you deflect an asteroid, as you move the target point off the Earth, you move it across the Earth first, so an asteroid targeting London might need to have its target point cross, say, Moscow on its way to getting it off the Earth. For all these reasons, international coordination ahead of time is critical. And, international education about the asteroid threat is required at all levels, from policy makers, to disaster management agencies, to the general public. It is important for all to be aware of the level of threat and its potential to be prevented. Dangerous asteroid impacts occur rarely, but they will happen with disastrous consequences, unless we stop them. 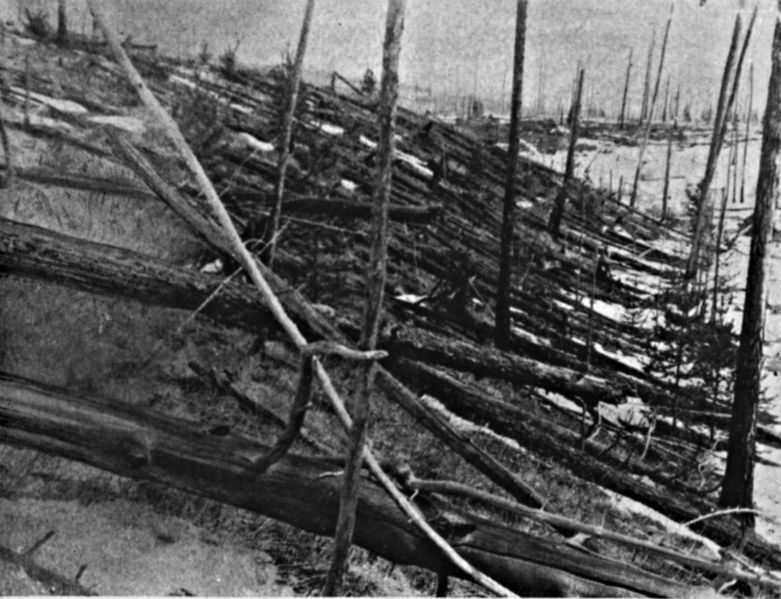 The Planetary Society is working on all these points, as are other agencies and organizations. The Planetary Society Shoemaker NEO Grant Program provides grants, mostly to amateurs, to assist with observations critical to steps 2 and 3: tracking and characterizing. Grant winners make some discoveries (step 1).

We supported early lab research into a promising deflection technique (step 4) called Laser Bees at the University of Strathclyde in Scotland. We were part of Action Team 14 of the Near Earth Object working group of the United Nations that recommended international coordination groups that have now being implemented (step 5). And, we are producing content in a variety of forms from video, to radio, to print to help educate about the asteroid threat (step 5). More generally, we are a primary sponsor of the Planetary Defense Conference that brings together experts in all aspects of asteroid threat and impact. With the support of Planetary Society members and supporters, we continue to expand our involvement with Planetary Defense: saving the world from asteroid impact.

In a nutshell, here is how I suggest we view asteroid impact: don’t lose sleep over it, but don’t lose focus on preventing it.

For updates on Planetary Defense and other Planetary Society news and activities, be sure to sign up for our monthly newsletter, The Planetary Post.

Space Society sponsored that weeklong planetary defence meeting? I've watched several talks from it without noticing your presence. And you develop new propulsion technologies. To me at least it hasn't been very evident from your website that you do all this stuff to push spaceflight forward, not just being another blog+podcast outreach site. And I've been around here for a couple of years. Maybe you should brag more about what you accomplish?

Bruce, A couple of more ideas for Step 4 above; 'Deflect': 1. hook up a solar sail to the asteroid that's hundreds of miles wide and use the suns photon power to change the velocity of the asteroid. 2. Plant a series of ion drive units on the surface of the asteroid and use them to slowly change the velocity and/or direction of the asteroid. Cal Tech long ago worked out the algorithm to direct the thrust vectors of propulsion units on a rotating mass, plus the ion drives could be turned off and on as needed. This should get the job done efficiently. If we become the target of a large asteroid, I would hope that several methods would be used along with backups, including some nukes flying in formation with the asteroid as a last resort.