As Chief Advocate, Casey is the public face of The Planetary Society's efforts to advance planetary exploration, planetary defense, and the search for life. He educates and empowers the organization's members to take political action. He writes, teaches, and speaks to The Society's members, the public, and policymakers to impress upon them the importance, relevancy, and excitement of space exploration.

Casey is committed to demystifying the politics and policy process behind space exploration for all audiences. He is a trusted source for journalists and has been featured in many publications, including The New York Times, The Washington Post, The Atlantic, Scientific American, Vox, and The Verge, to name a few. He also has appeared as an expert on BBC News and both seasons of National Geographic's MARS series as a "MARS Big Thinker".

As Senior Space Policy Adviser Casey helps lead the strategic planning of The Society's policy and advocacy efforts. He works closely with The Society's leadership, its Board of Directors, and other policy experts to craft the organizational positions and goals regarding the future of space exploration. He provides trusted analysis of the budgetary, political, and policy decisions relating to space, pursues original research, and works collaboratively to generate policy ideas and guidance for the U.S. space program.

He is a regular contributor to The Planetary Report, blogs regularly about space policy issues at planetary.org/blogs/casey-dreier, and co-hosts the monthly Space Policy Edition podcast of Planetary Radio.

He has a degree in Physics (with a concentration in Astronomy) from Oberlin College. 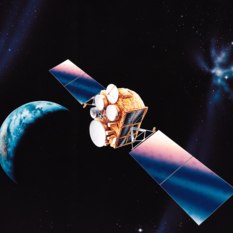 Space Policy Edition: Houston, We Have a Space Force (with Brian Weeden)

Legislation signed by President Trump in December formally established the 6th branch of the U.S. armed services, the first such expansion in 72 years. What exactly will the new Space Force do? 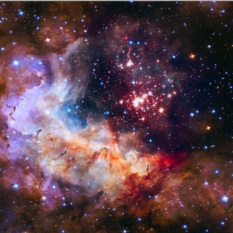