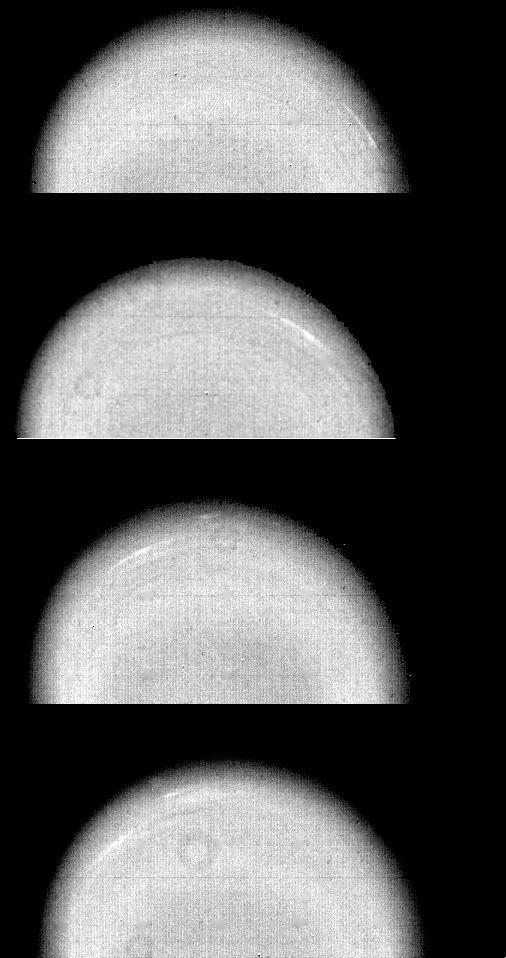 These time-lapse Voyager 2 images of Uranus show the movement of two small, bright, streaky clouds, the first such features ever seen on the planet. The clouds were detected in this series of images taken on January 14, 1986, over a 4.6-hour interval (from top to bottom). At the time, the spacecraft was about 12.9 million kilometers from the planet, whose pole of rotation is near the center of each disk. Uranus, which is tipped on its side with respect to the other planets, is rotating in a counterclockwise direction, as are the two clouds seen here.

Original image data dated on or about January 14, 1986 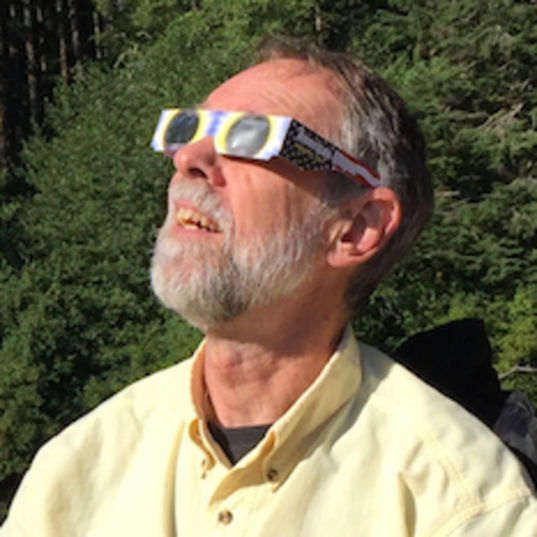 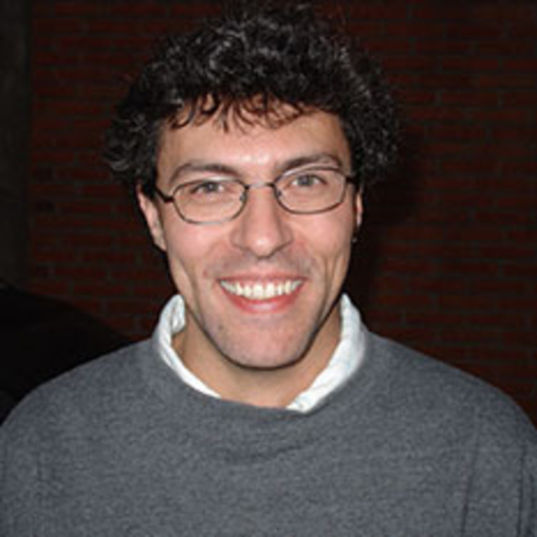 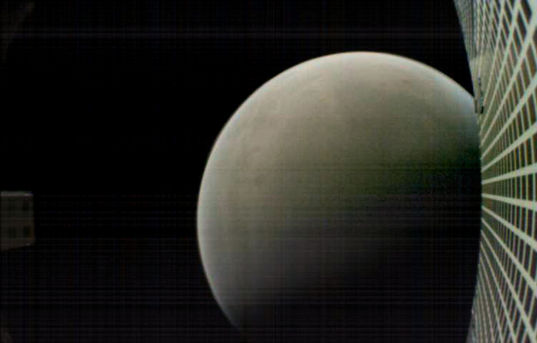 Mercury and the Moon: Craters 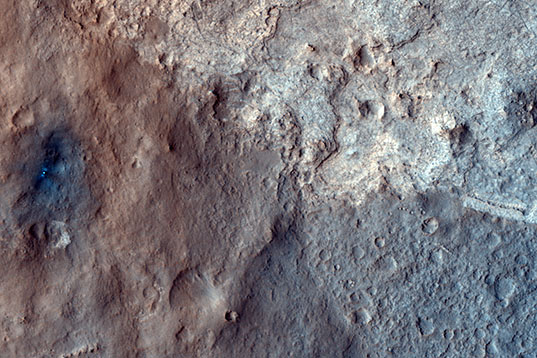