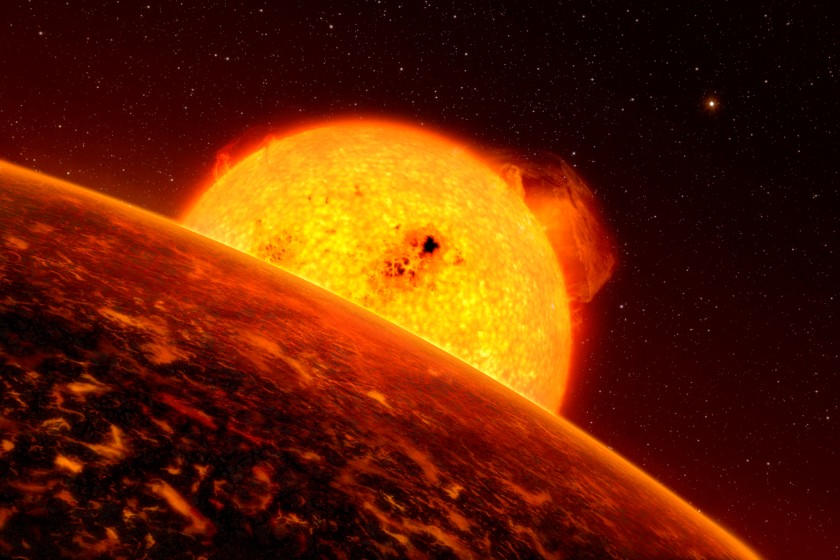 COROT-7b was the first rocky planet to be discovered outside our solar system.

Found in February 2009 by ESA's planet-hunting COROT spacecraft, COROT-7b is five times heavier than Earth and has approximately the same density, so it must be made of rock and metal, like ours. However, it orbits so close to its star that it is likely covered with a lava ocean. 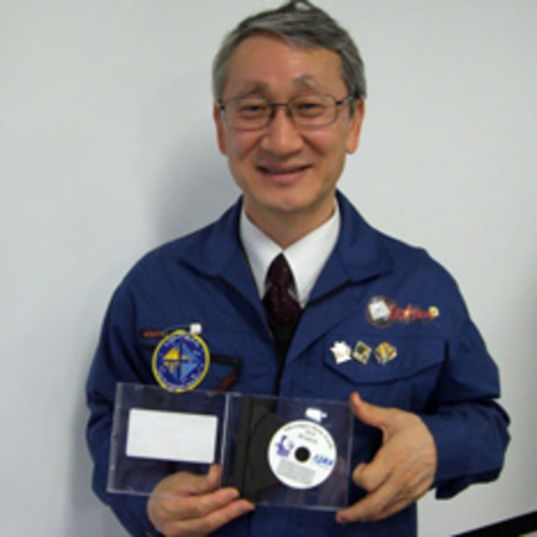 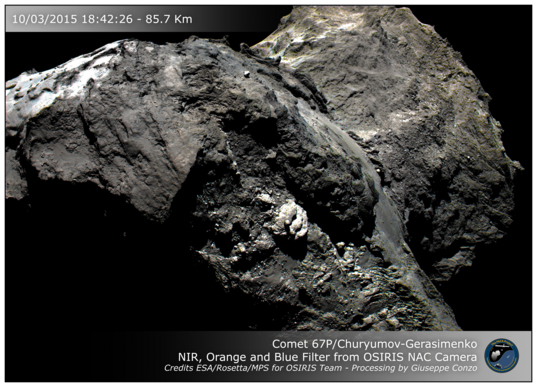 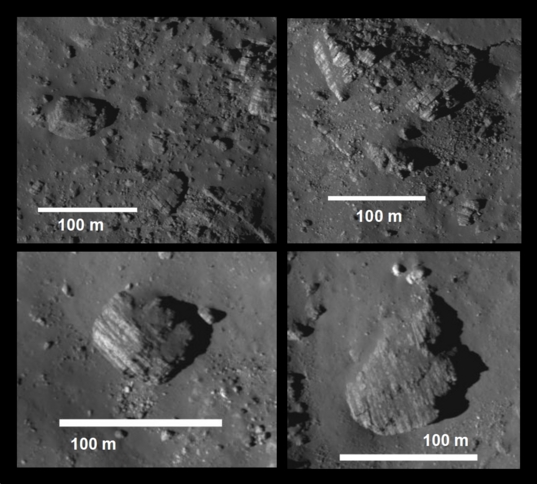 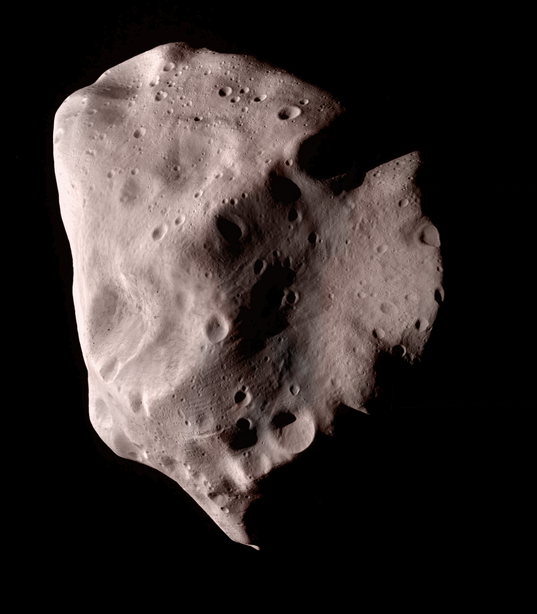