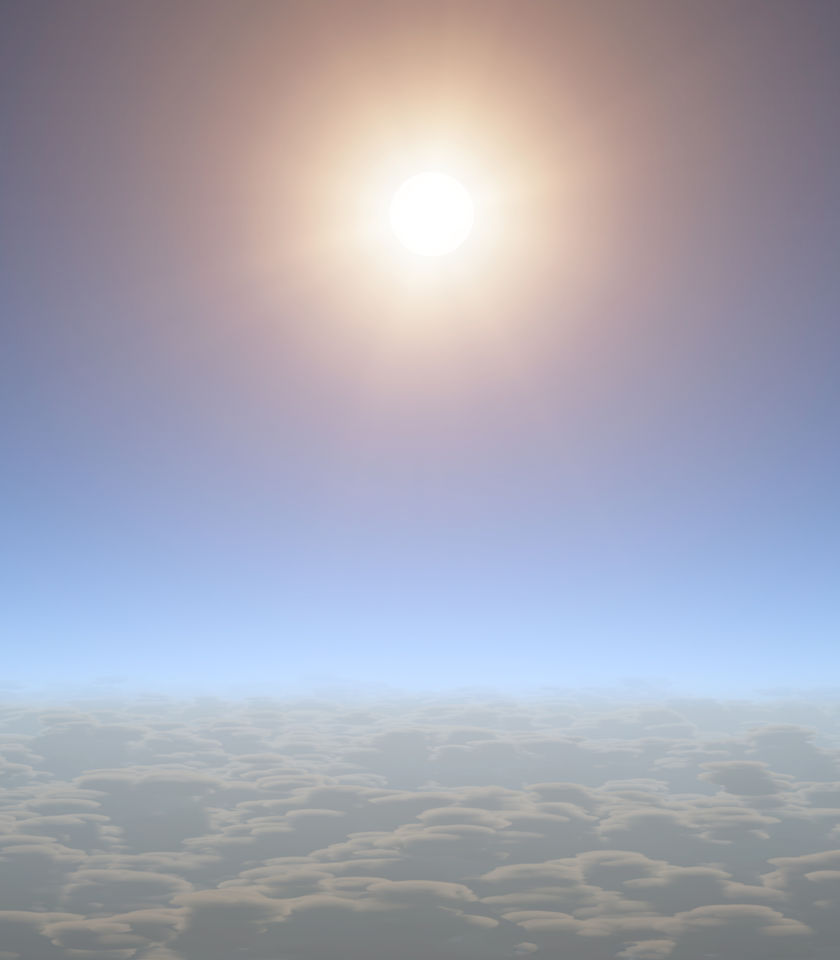 Scientists were excited to discover water vapor in the atmosphere of a relatively small planet, about the size of Neptune, using the combined power of NASA’s Hubble, Spitzer, and Kepler space telescopes. The planet, called HAT-P-11b, is probably gaseous with a rocky core, much like our own Neptune. Observing HAT-P-11b was the first time that astronomers were able to detect anything measurable in the atmosphere of a planet in this size range.

Original image data dated on or about September 24, 2014 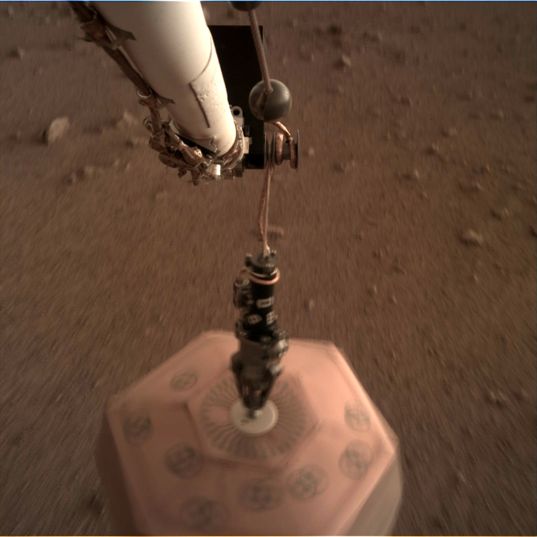 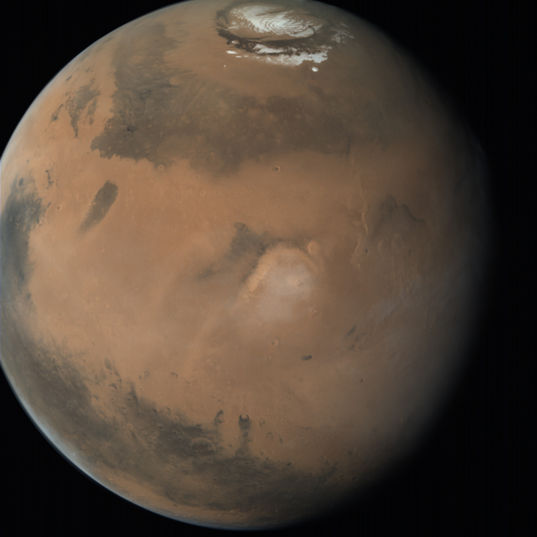 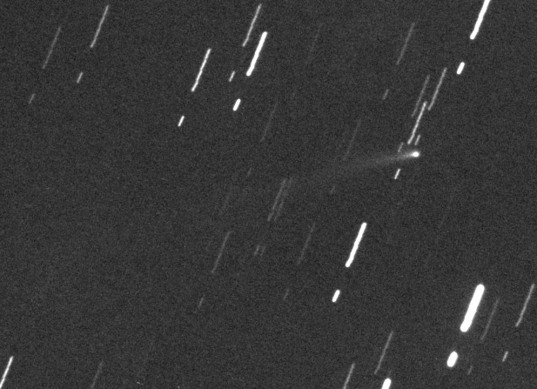 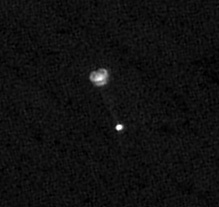 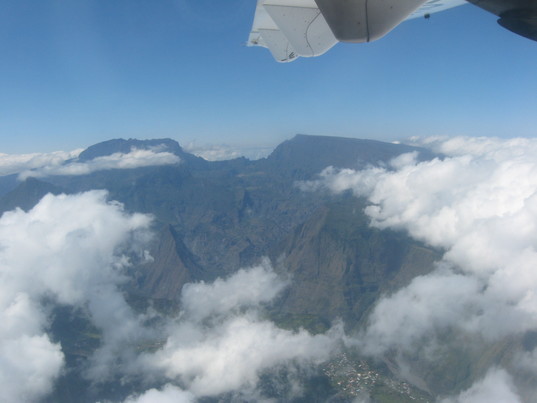