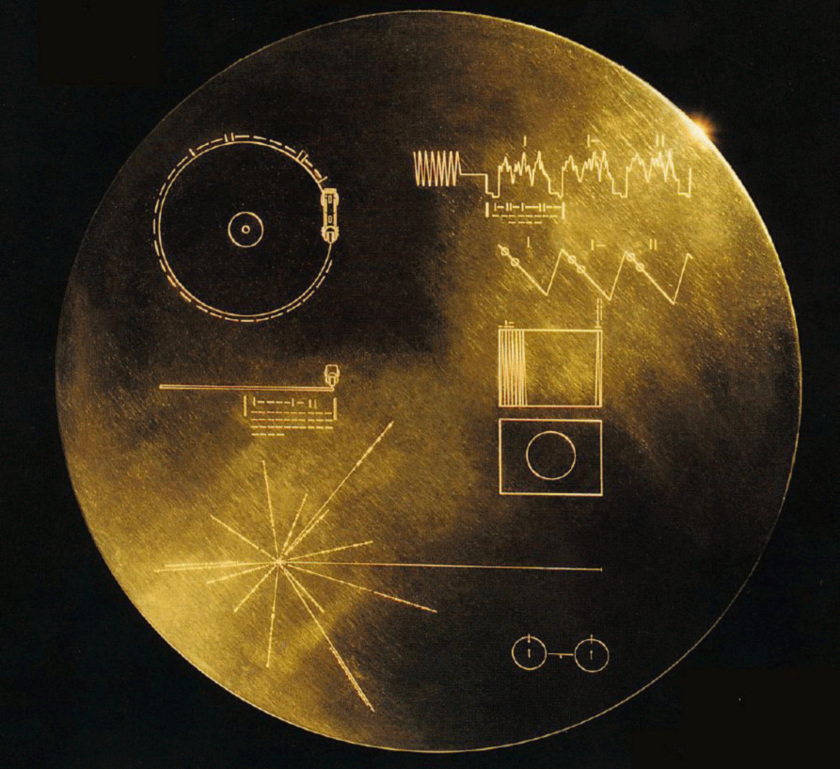 On board each Voyager spacecraft is a time capsule: a 12-inch, gold-plated copper disk carrying spoken greetings in 55 languages from Earth’s peoples, along with 115 images and myriad sounds representing our home planet. Selected for NASA by Carl Sagan and others, and produced by science writer Timothy Ferris, the disks are essentially a “greatest hits” package portraying the biodiversity of Earth and the diversity of human cultures. From the Golden Gate to the Great Wall, Beethoven to Chuck Berry, from mountain breezes to crashing surf, a dog’s howl and a baby’s cry, the disks may someday serve as “letters of introduction” to a passing extraterrestrial civilization that may stop and inspect the robots and become inquisitive about their place of origin.

The definitive work about the Voyager record is Murmurs of Earth by Sagan, Drake, Lomberg, et.al. Originally published in 1978, it was reissued in 1992 by Warner News Media and includes a CD-ROM that replicates the Voyager record. Unfortunately, this book is now out of print. 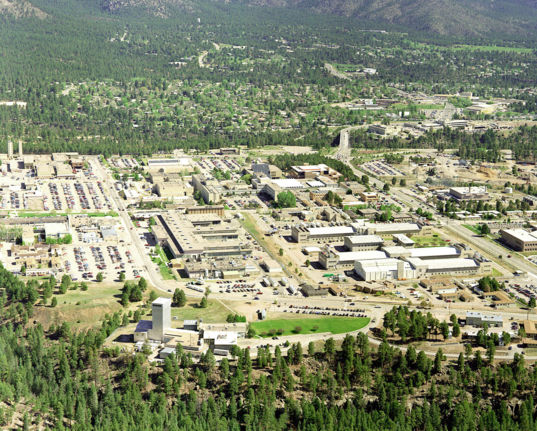 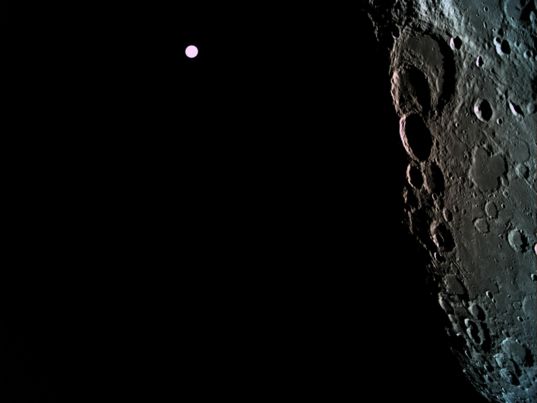 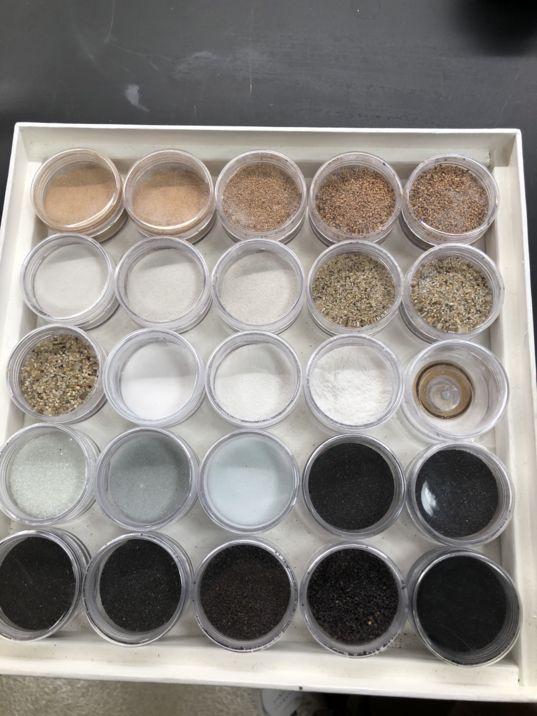 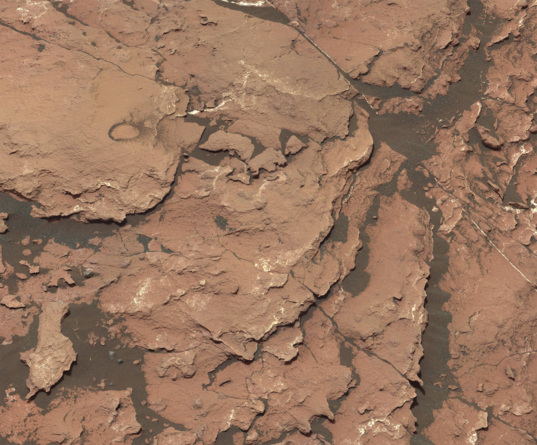 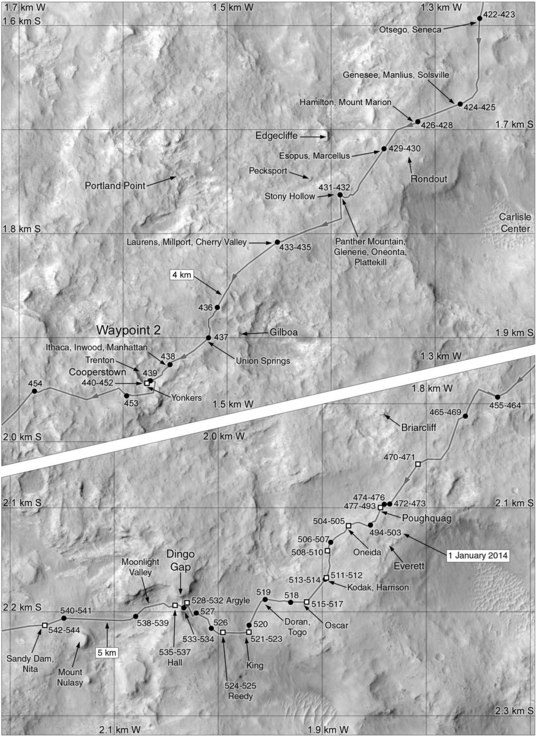 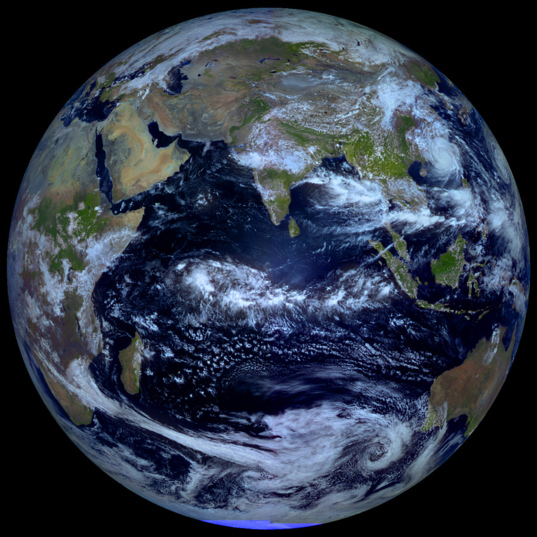