The dramatic view makes it appear that Phoenix is falling into the crater, but in fact Phoenix was 20 kilometers closer to HiRISE than Heimdall, and it landed nowhere near the crater.  The photo was taken 20 seconds after Phoenix' parachute opened. 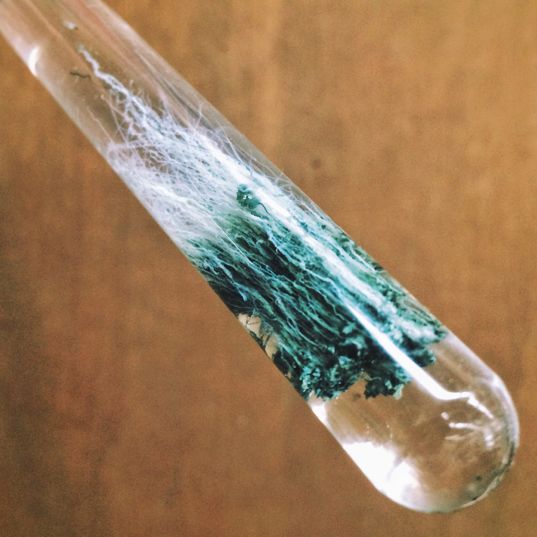 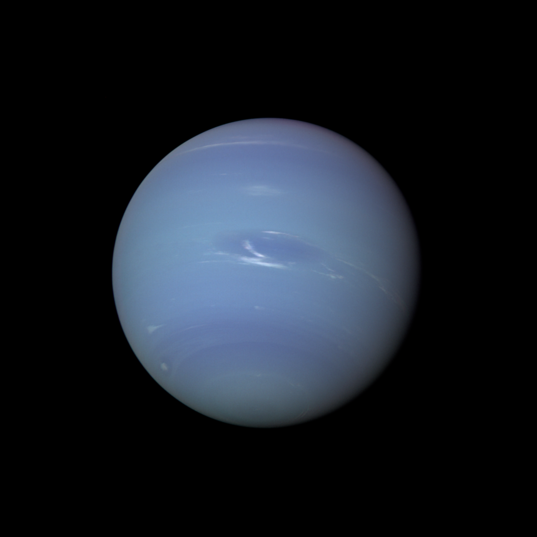 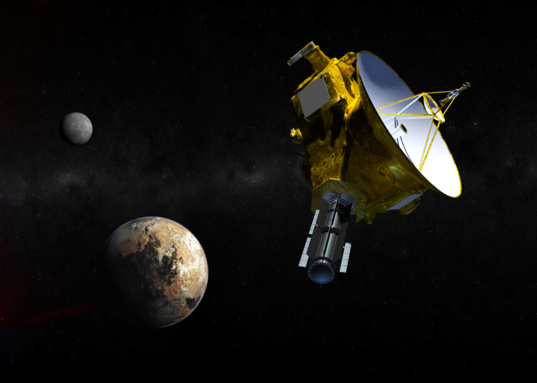 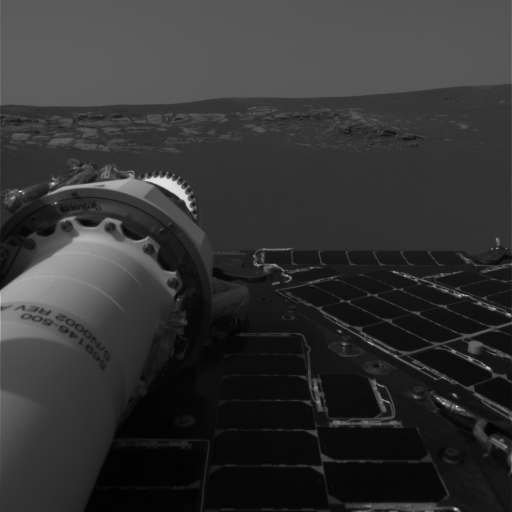 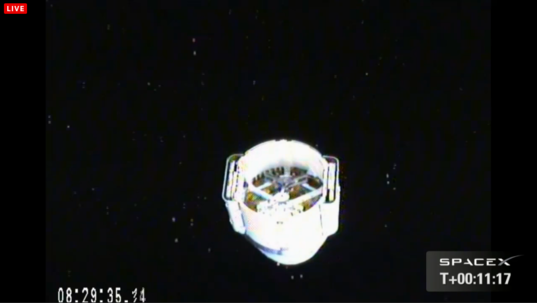