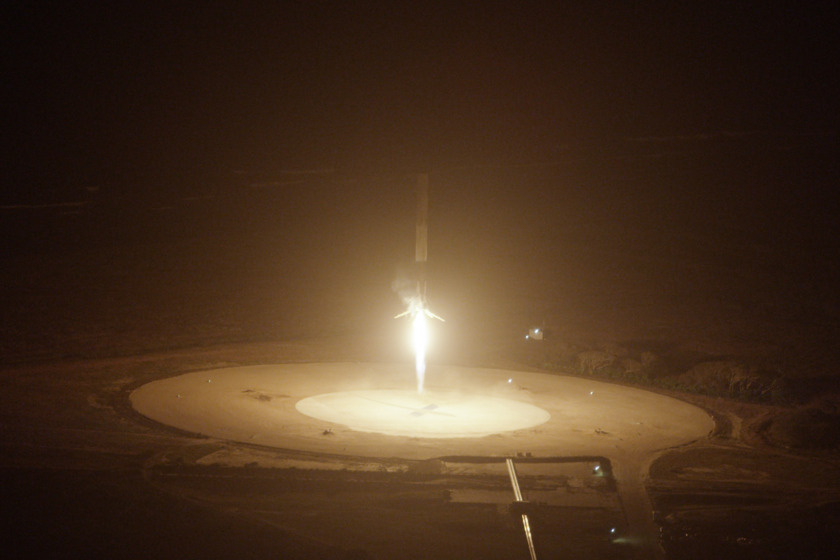 The first stage of SpaceX's Falcon 9 rocket comes in for a landing at Cape Canaveral Air Force Station's Landing Zone. 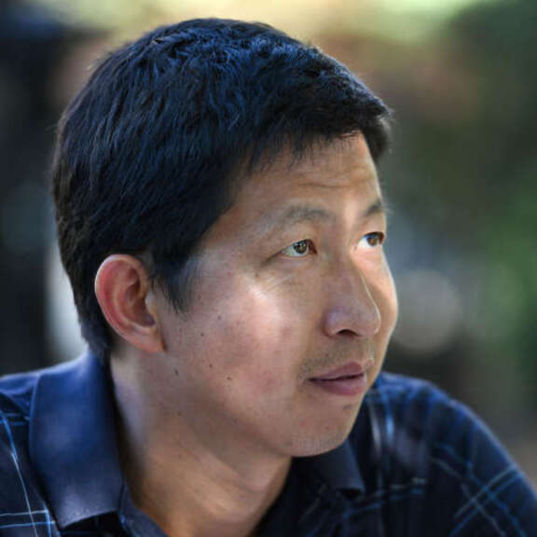 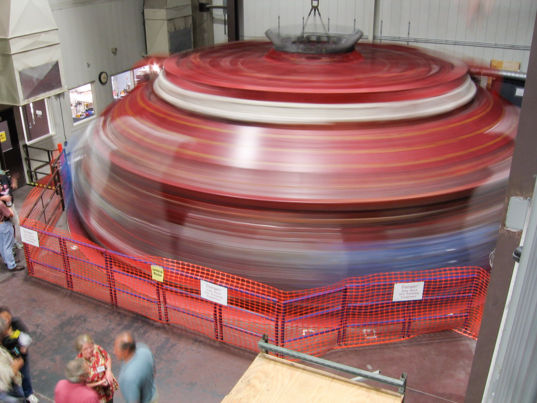 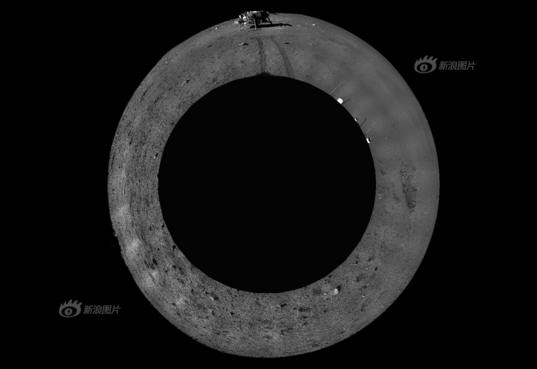 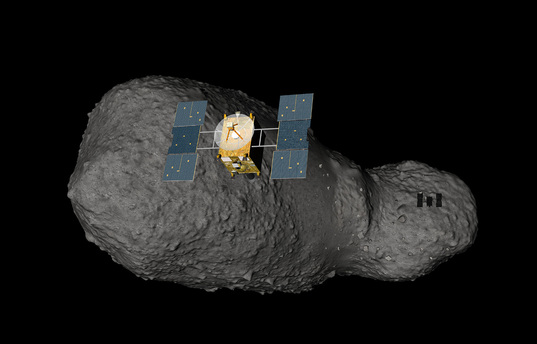