Australia and New Guinea from LightSail 2 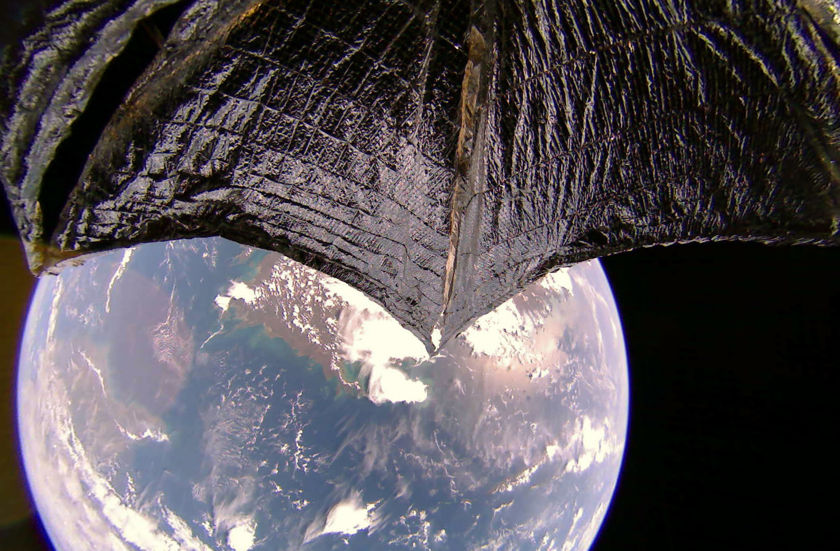 Australia and New Guinea from LightSail 2

LightSail 2 captured this image on 25 November 2019. The top end of Australia’s Northern Territory is in the center of the image. North is approximately at the bottom of the image. The city of Darwin is beneath the clouds near the tip of the sail’s middle boom. The island of New Guinea can be seen to the left. A lens flare also appears in the left part of the image. The sail appears curved due to the spacecraft's 185-degree fisheye camera lens. The image has been color corrected and some of the distortion has been removed. 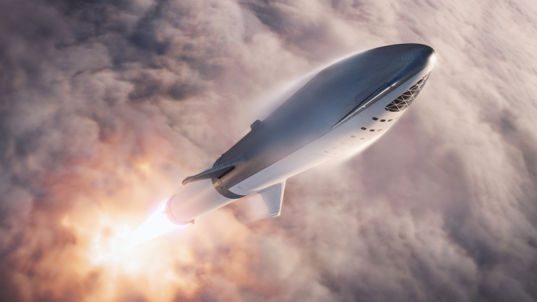 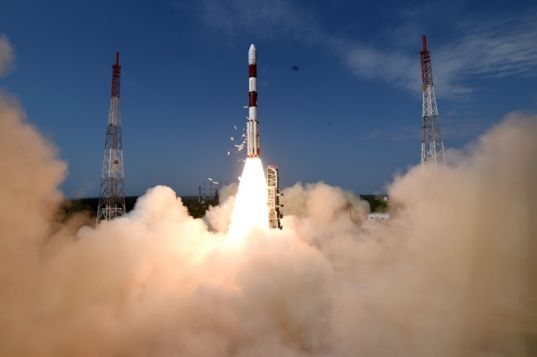 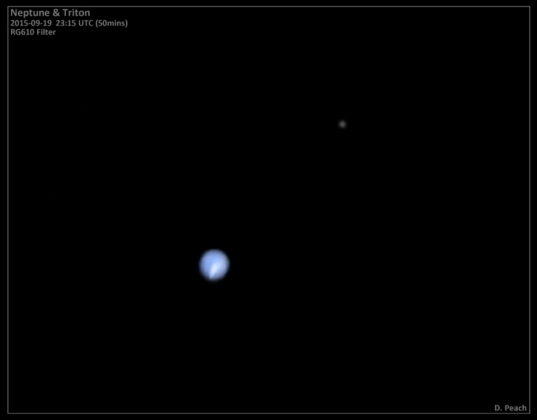 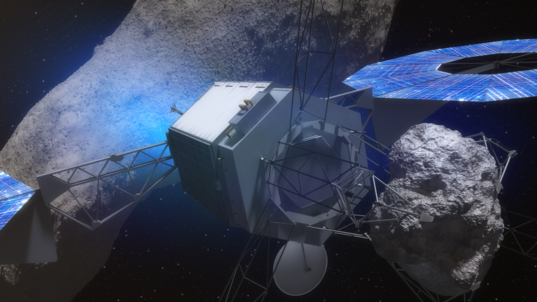 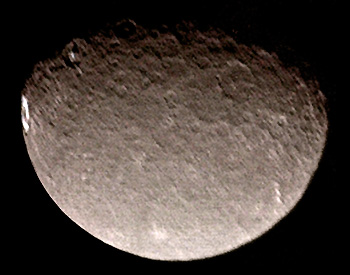