Here is a key to the animation.

Original image data dated on or about October 1, 2014 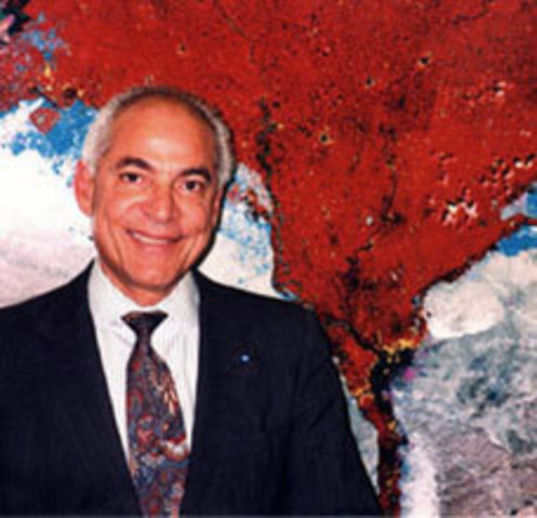 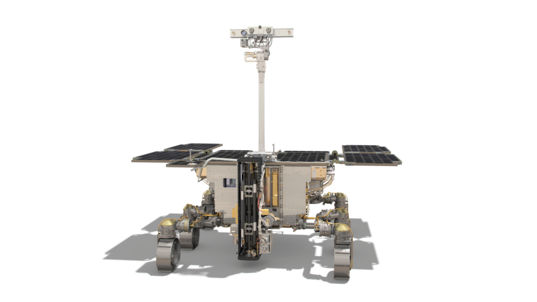 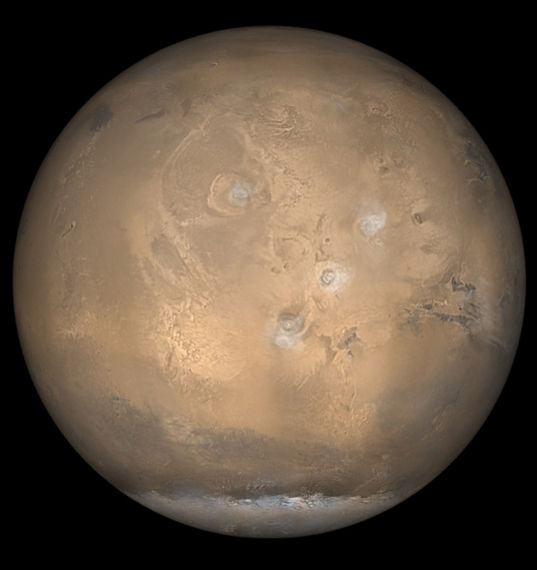 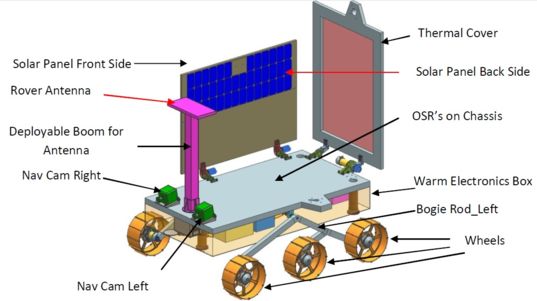 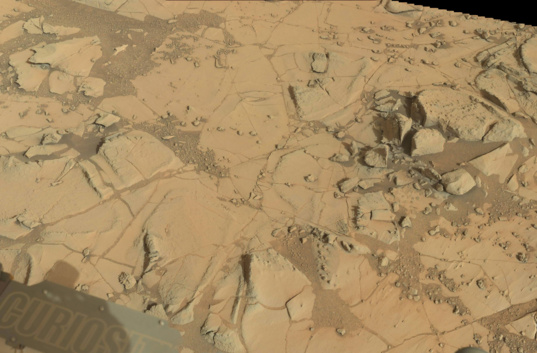