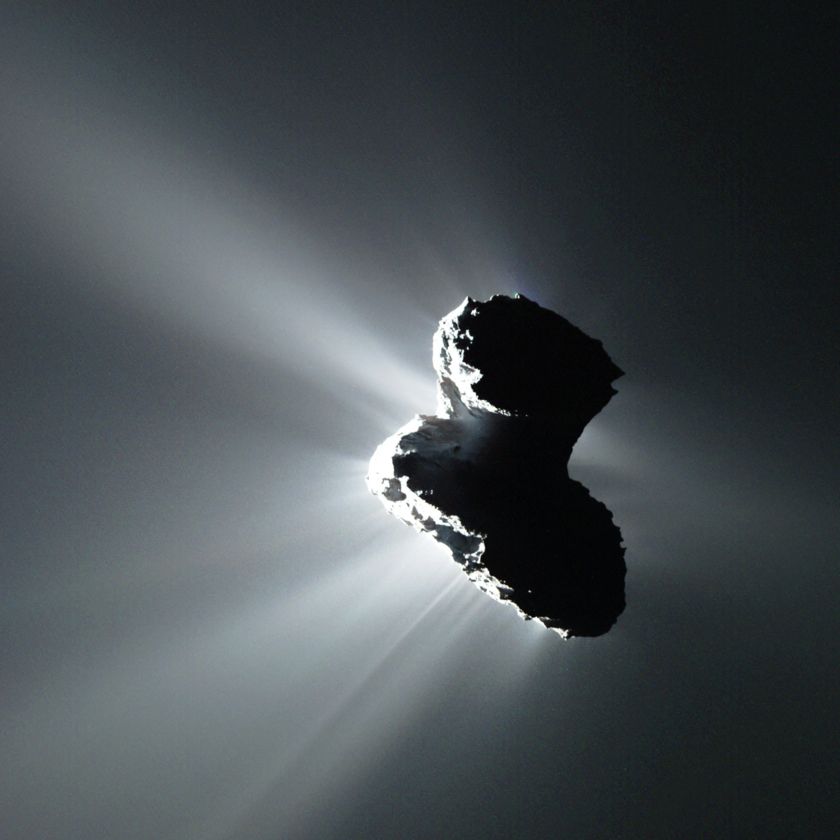 cc-by-nc-sa This work is licensed under a Creative Commons Attribution-NonCommercial-ShareAlike 3.0 Unported License. For uses not allowed by that license, contact us to request publication permission from the copyright holder: Jacint Roger Perez

Original image data dated on or about September 10, 2015 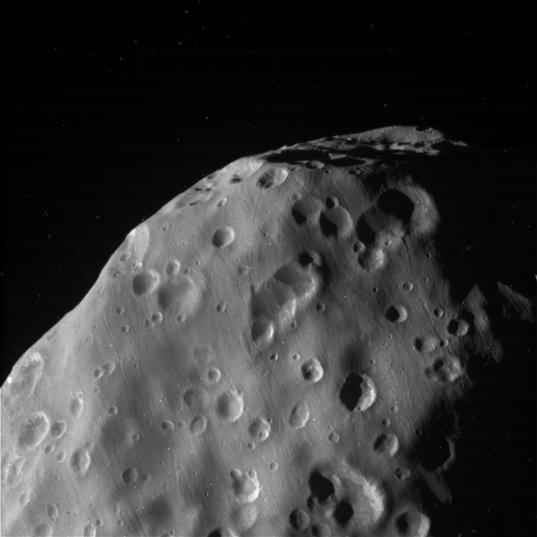 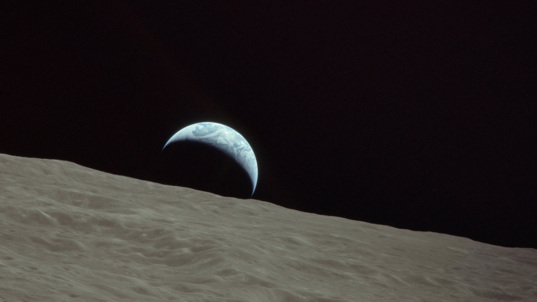 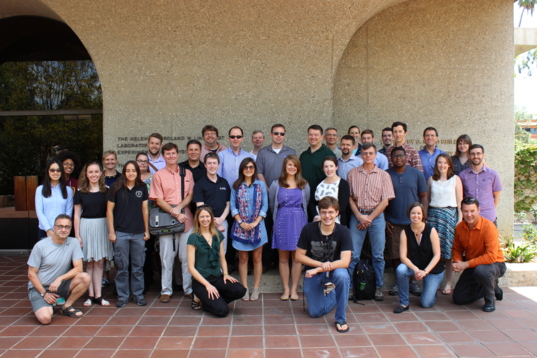 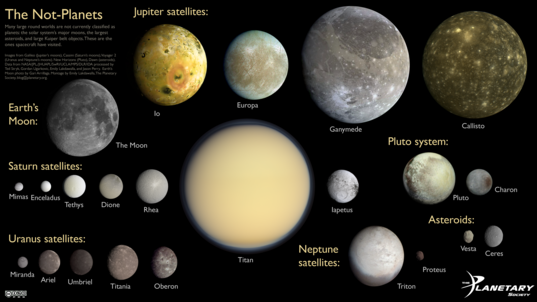 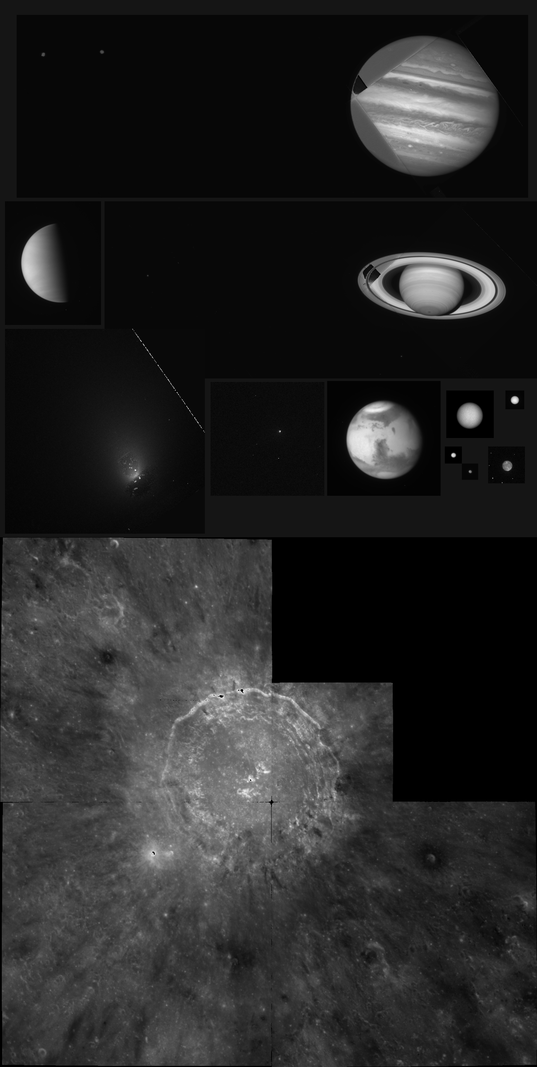