A four-frame animation of Chang'e 2 on its way to Toutatis, captured by the 0.4-meter Schmidt-Cassegrain telescope at the Great Shefford Observatory in West Berkshire, England. The image set was captured on August 28, 2012. 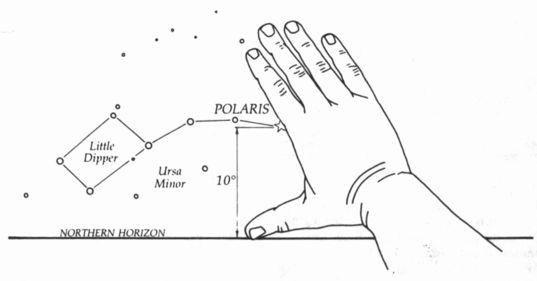 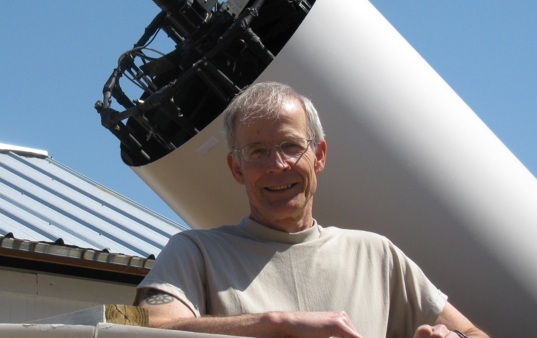 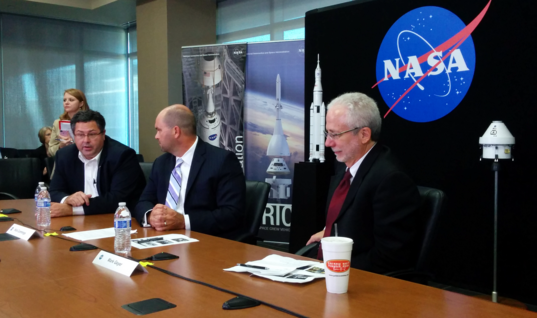 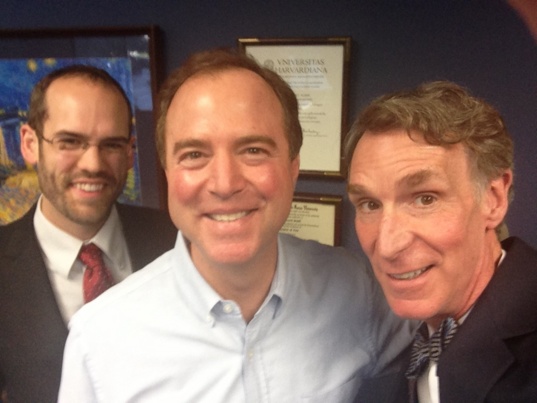 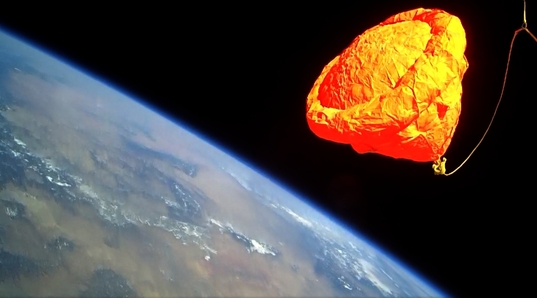