Animation of Saturn's moon Prometheus from three images (+9 images for color) taken by the Cassini spacecraft. All images were rotated by 180° and equalized so that regions illuminated by Saturn are visible. The images in the animation were acquired on 27 January 2010.

cc-by This work is licensed under a Creative Commons Attribution 3.0 Unported License. For uses not allowed by that license, contact us to request publication permission from the copyright holder: Daniel Macháček 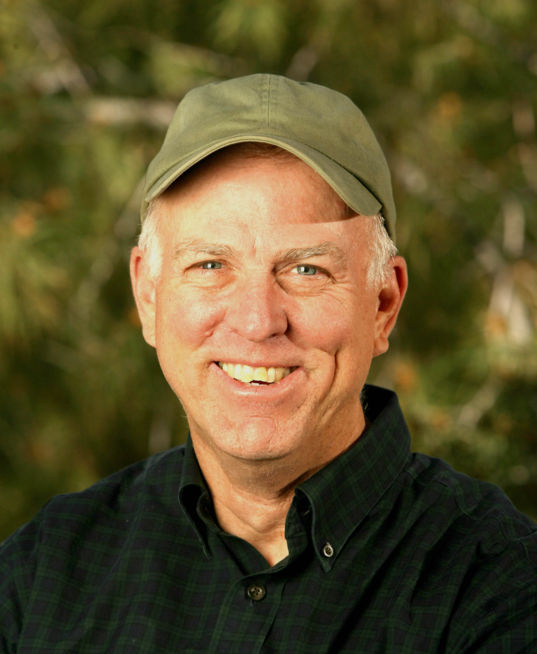 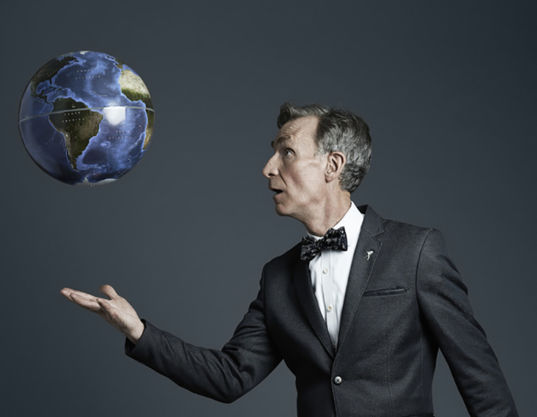 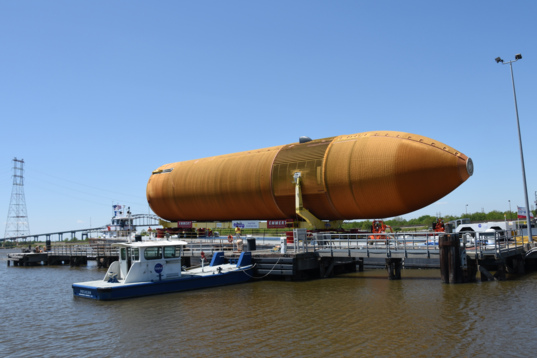 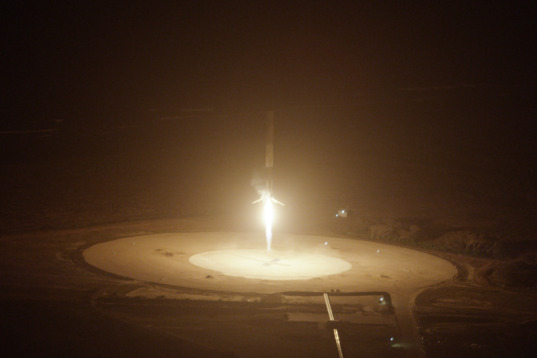