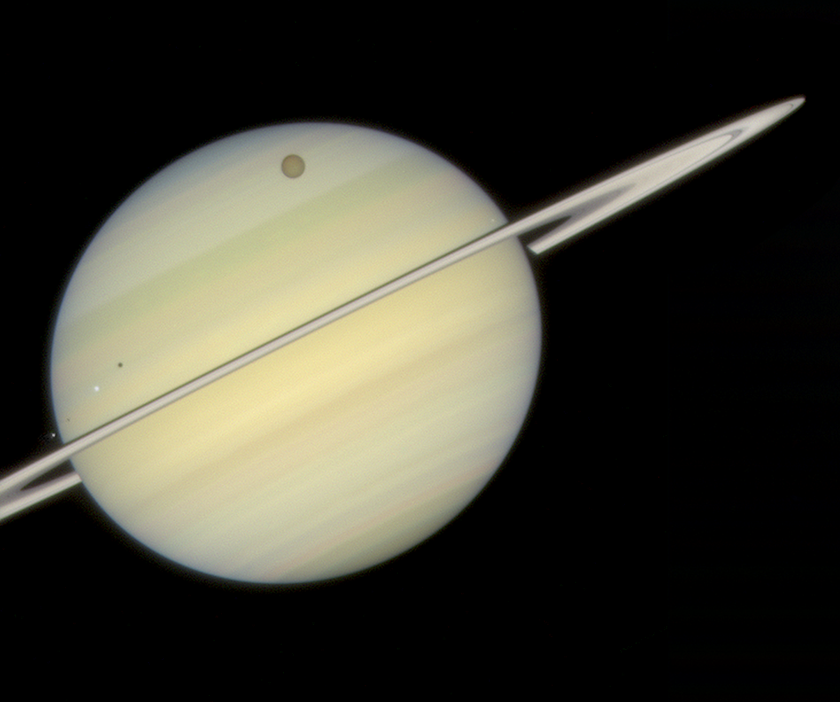 The Hubble Space Telescope caught four moons or their shadows crossing Saturn's disk in this image captured on February 24, 2009 at 14:22 UTC. Titan is the large, dark moon near the top; the other three moons are Enceladus (off the disk to the left), Dione (on the disk at left), and Mimas (at the edge of the disk at right).

The photo was taken just a few months before equinox, and the rings cast nearly no shadow onto the planet. Saturn's oblate shape is obvious in this very nearly full-phase view.

Original image data dated on or about February 24, 2009 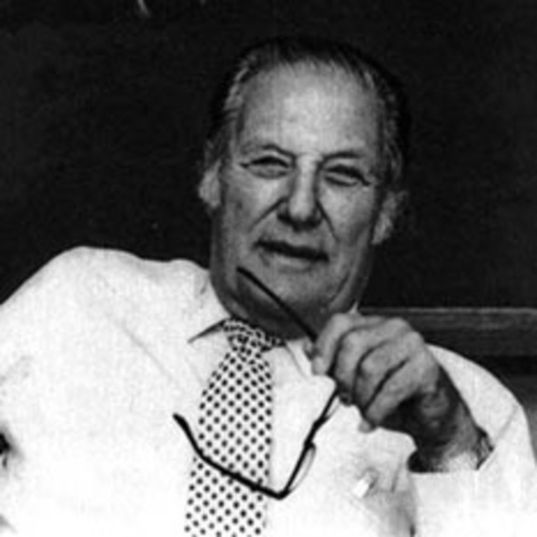 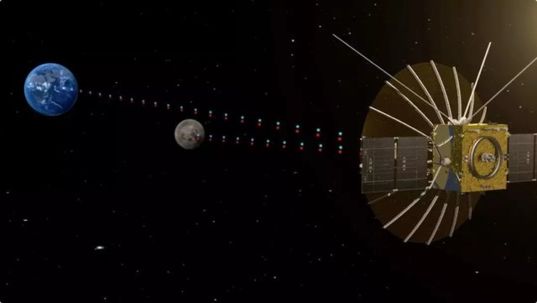 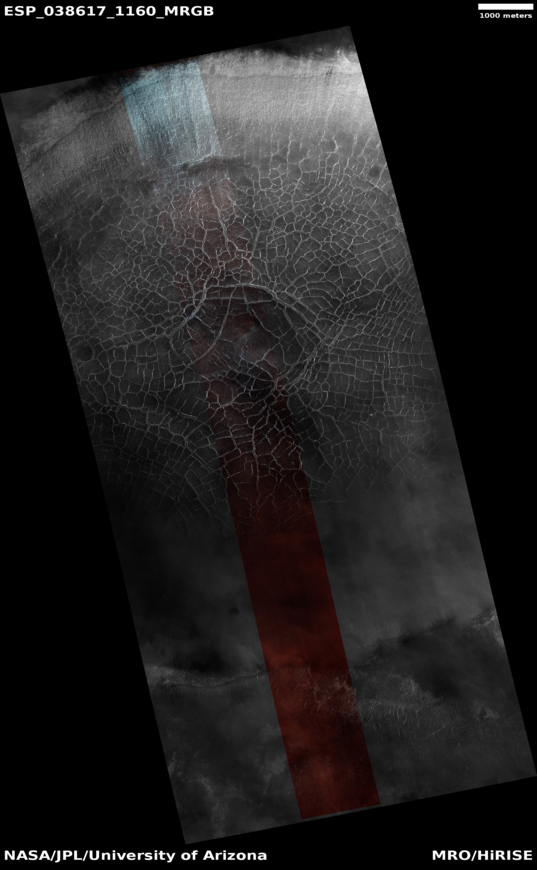 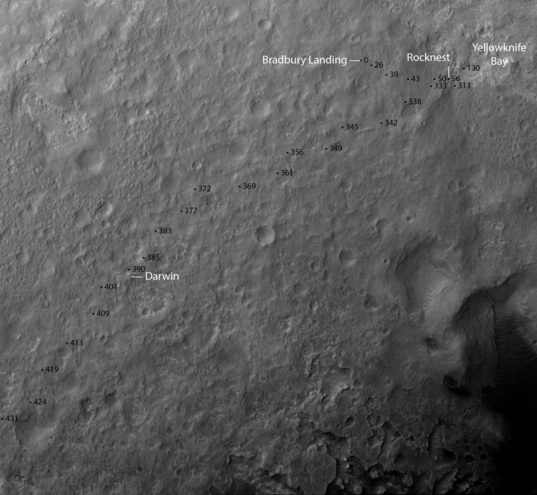 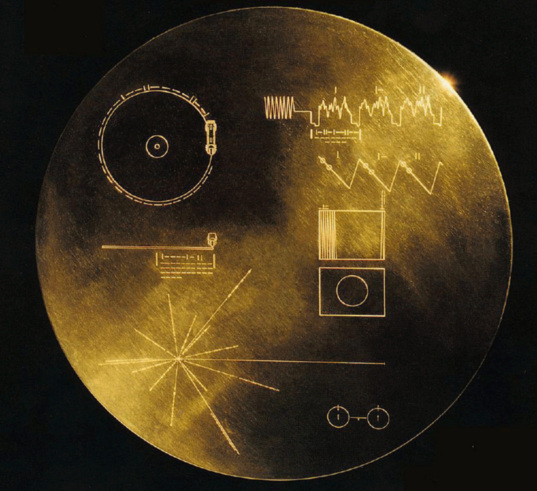