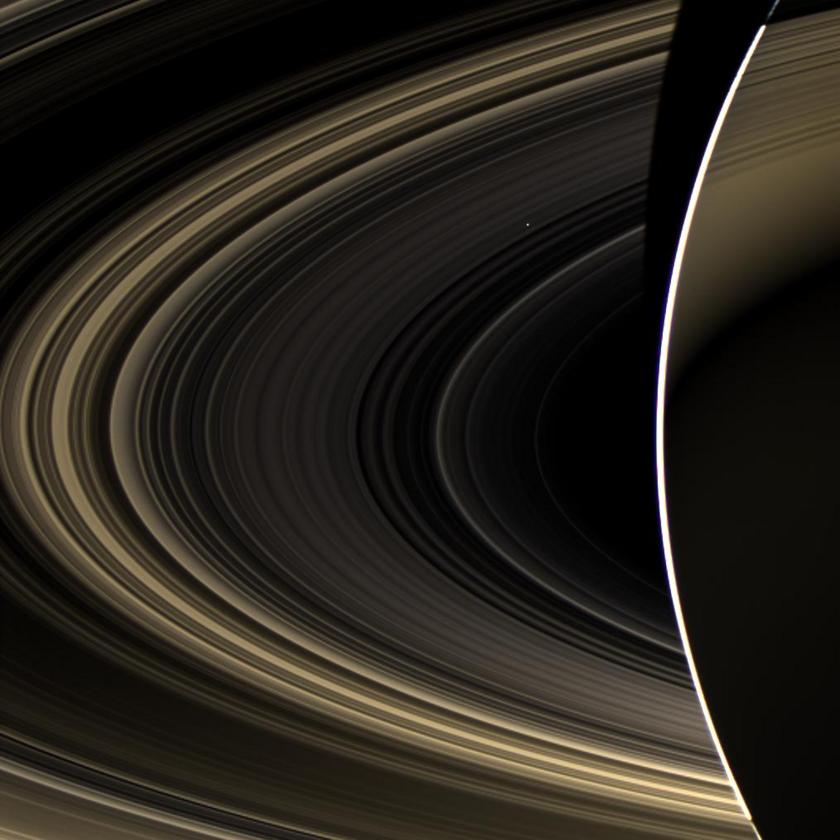 Peering over the shoulder of giant Saturn, through its rings, and across interplanetary space, Cassini spacecraft spied the bright, cloudy planet Venus. The vast distance from Saturn means that Venus only shows up as a white dot, just above and to the right of the image center. This is a true-color picture of Saturn and Venus.

This view looks toward the unilluminated side of the rings from about 17 degrees below the ring plane. The image was taken in visible light with the Cassini spacecraft wide-angle camera on Nov. 10, 2012. The bright arc is the limb of Saturn. A portion of the rings is seen in silhouette against the face of Saturn, which itself is faintly illuminated by sunlight scattered off the rings. The view was obtained at a distance of approximately 802,000 kilometers from Saturn and at a sun-Saturn-spacecraft, or phase, angle of 178 degrees. 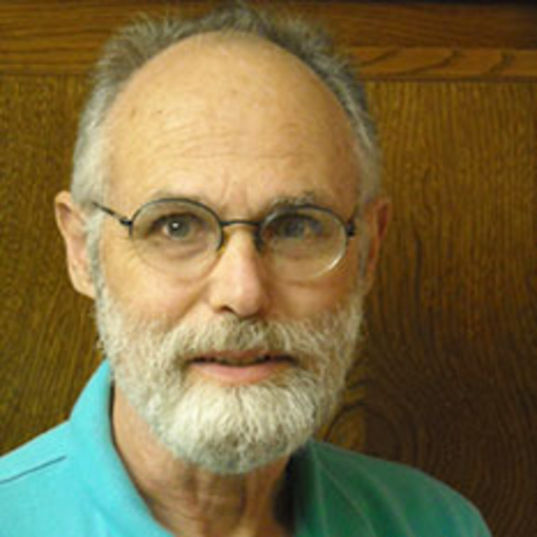 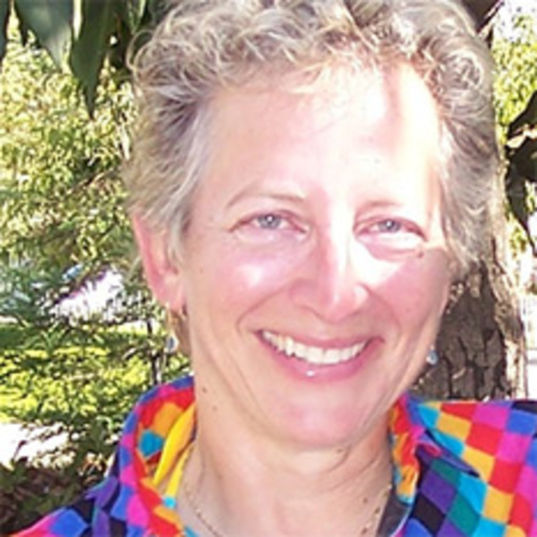 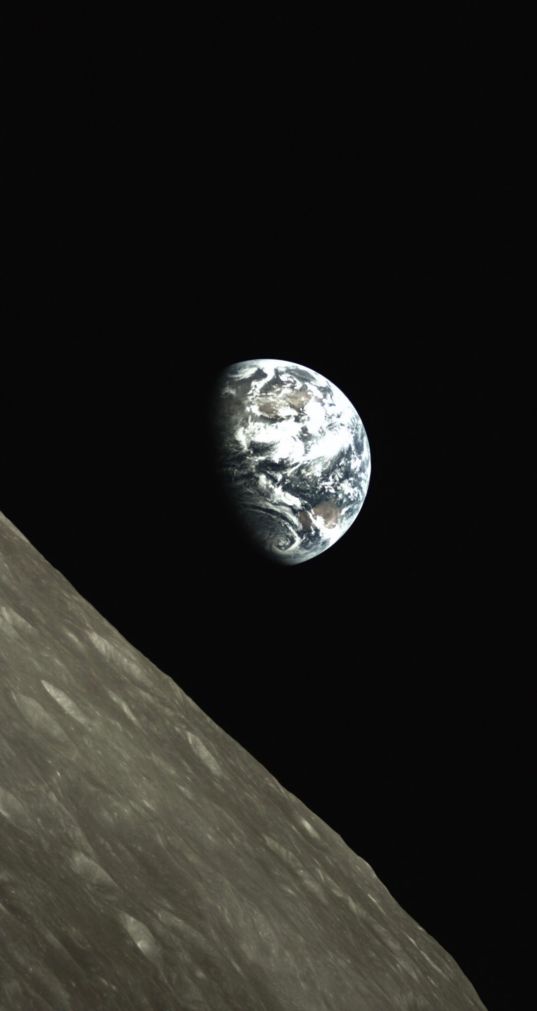 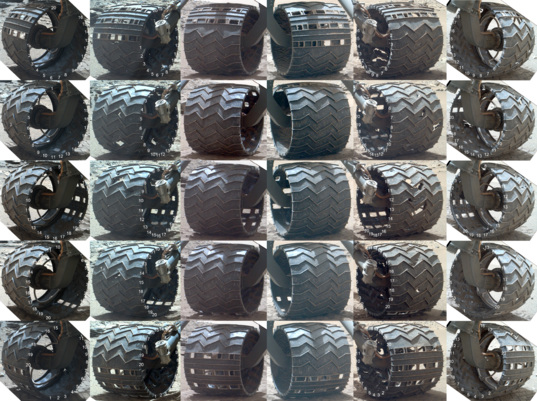 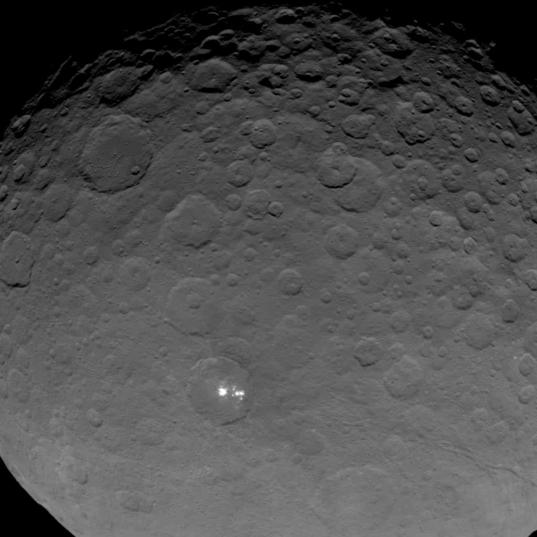 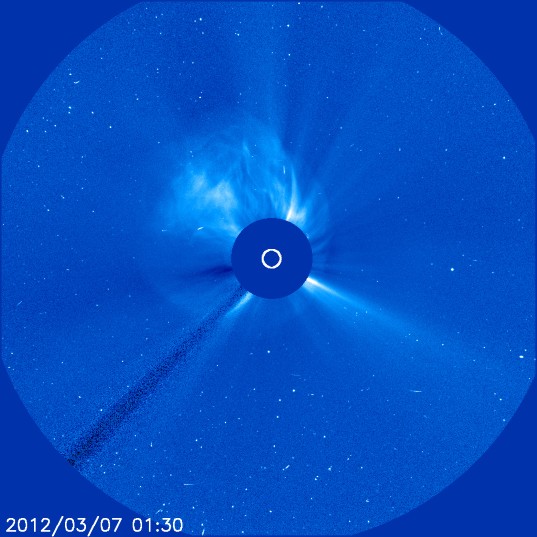