Saturn with Tethys and Mimas' shadow 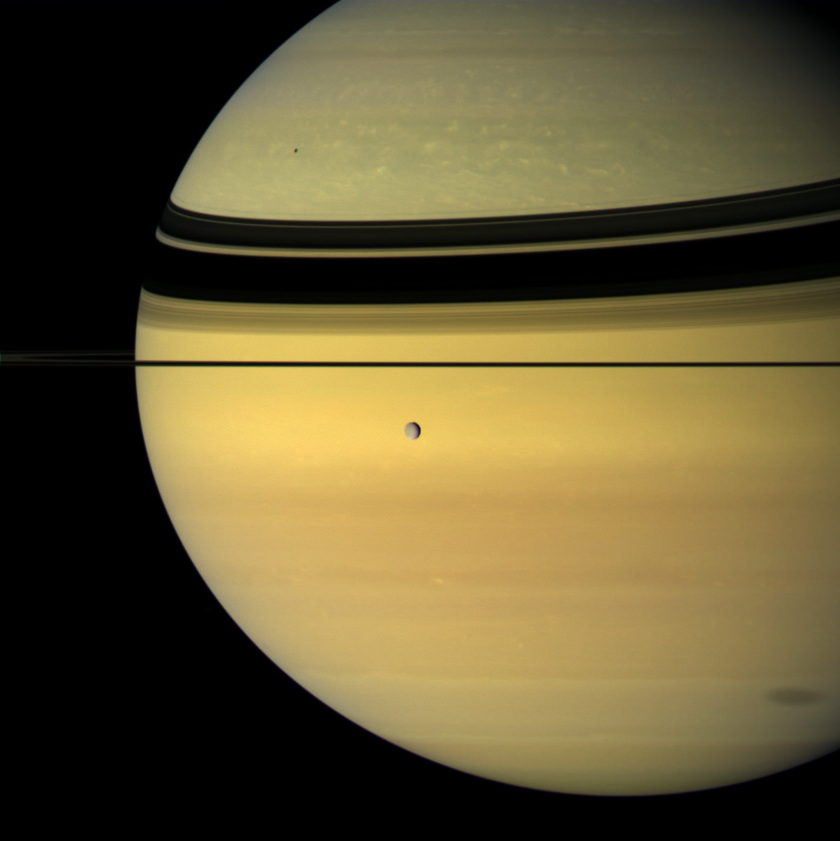 Saturn with Tethys and Mimas' shadow

This image shows Saturn with Tethys below the rings and a shadow cast on Saturn's disk by Mimas.

I created two separate RGB images, one aligned on Saturn's limb and the other aligned on Tethys and Mimas' shadow. I then pasted the Tethys-Mimas layer on top of the first layer in Photoshop and used a Layer Mask to hide the second layer. Next, I used the Brush tool to erase part of the mask to reveal the aligned images of Tethys and Mimas' shadow.

This work is licensed under a Creative Commons Attribution-NonCommercial-ShareAlike 3.0 Unported License. For uses not allowed by that license, contact us to request publication permission from the copyright holder: Alson Wong 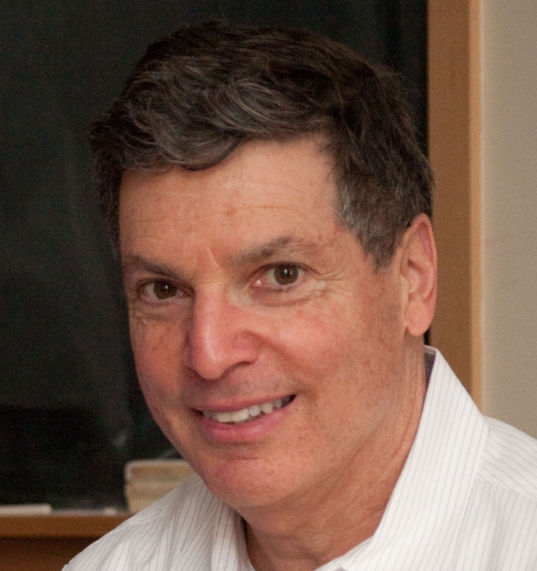 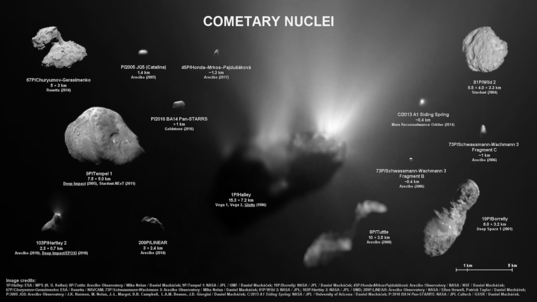 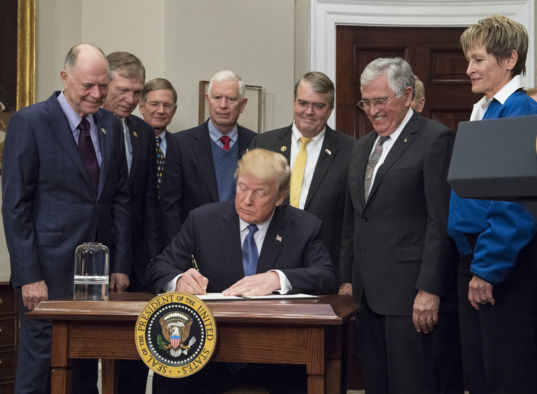 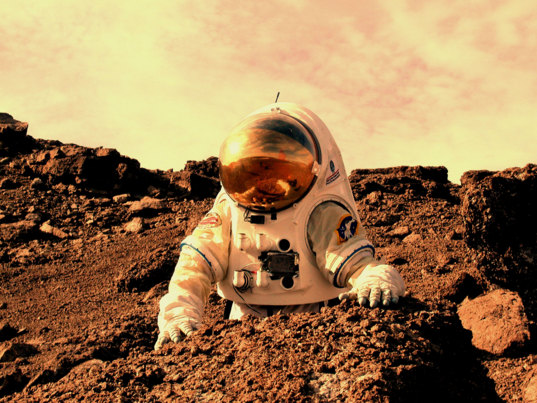 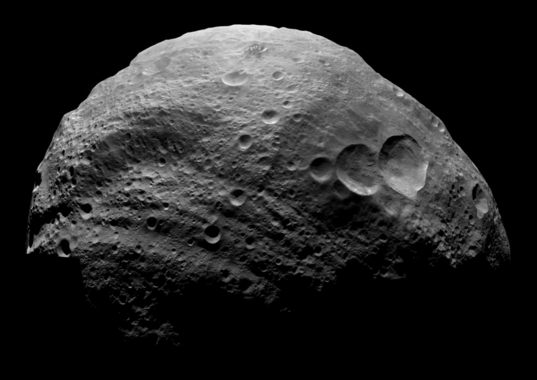 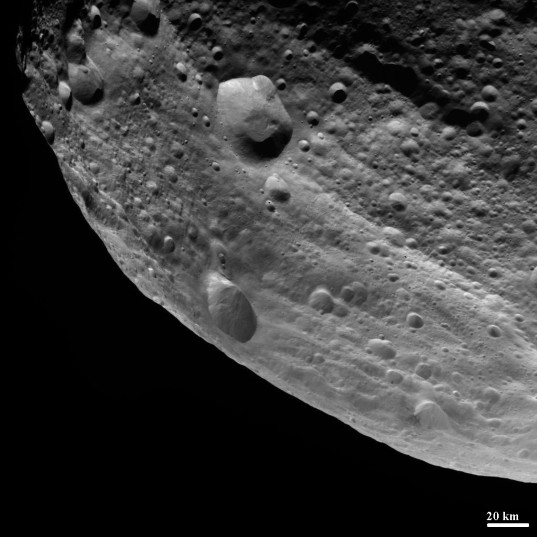