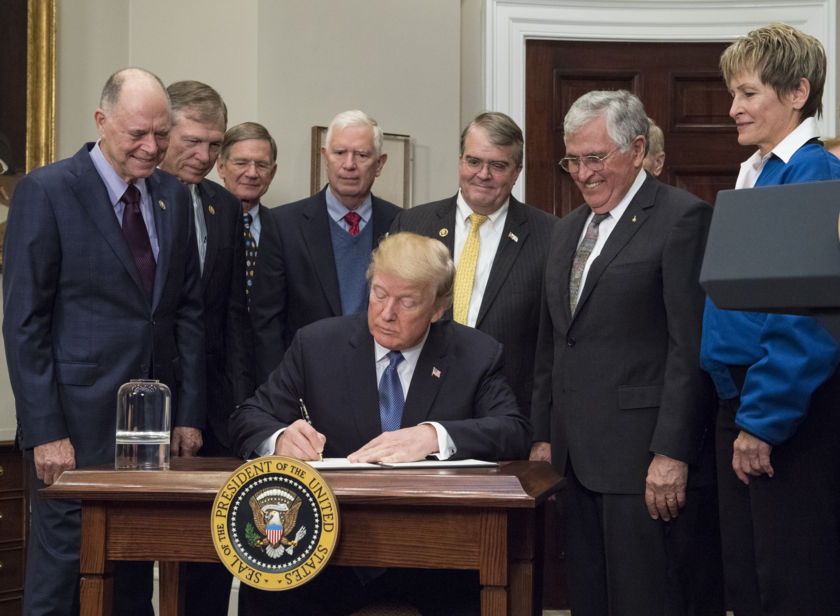 Original image data dated on or about December 11, 2017 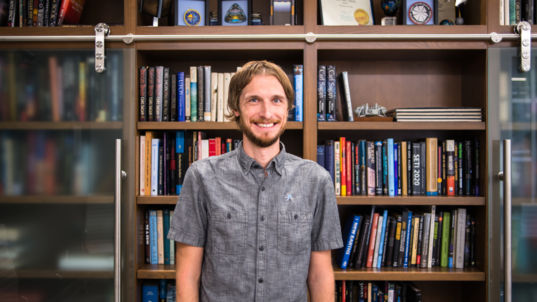 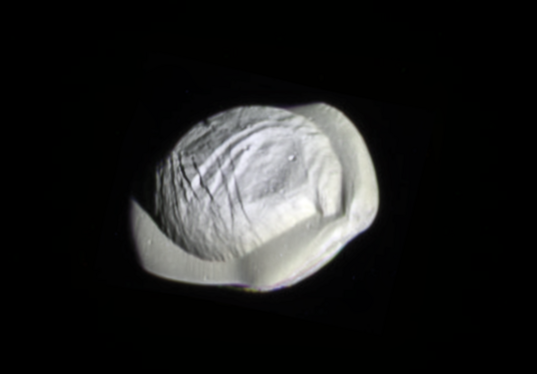 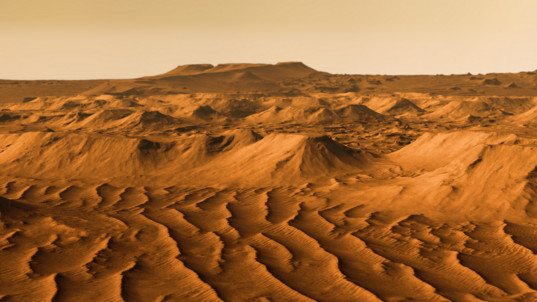 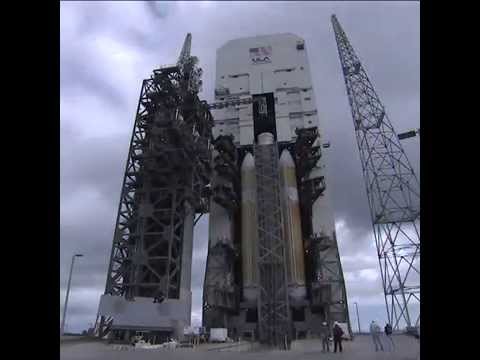 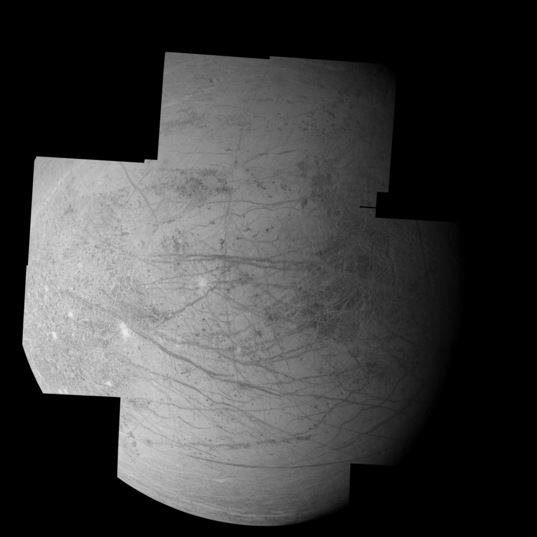