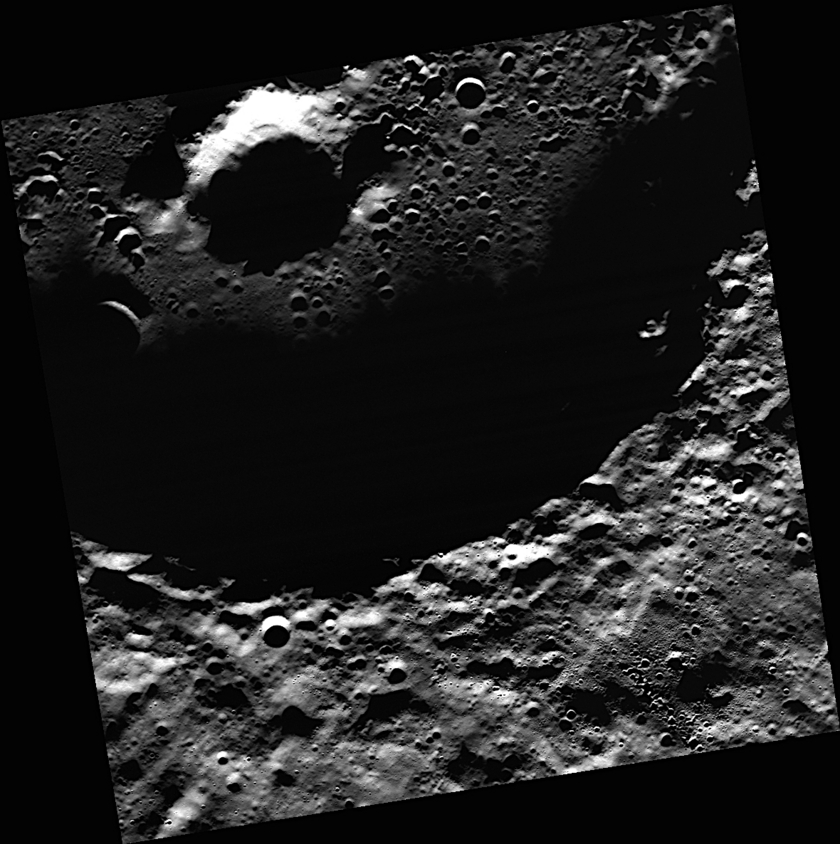 Prokofiev, named in August 2012 for the Russian composer, is the largest crater in Mercury's north polar region to host radar-bright material. MESSENGER has found evidence that within the cold, dark, permanently shadowed regions of Prokofiev, water ice is exposed on the surface. 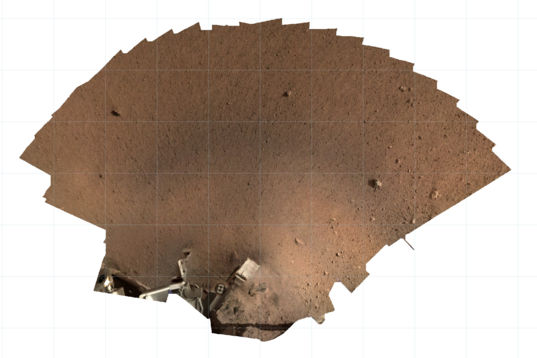 The InSight workspace on sol 16 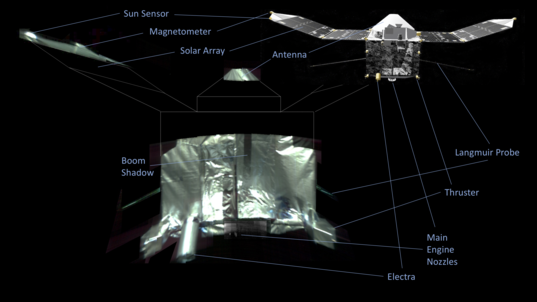 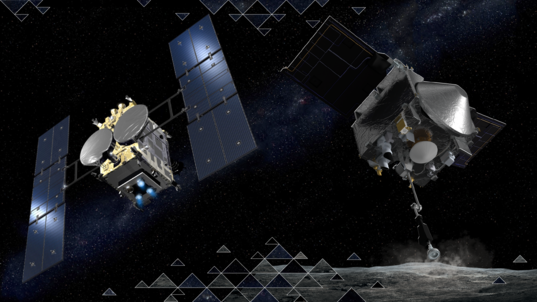 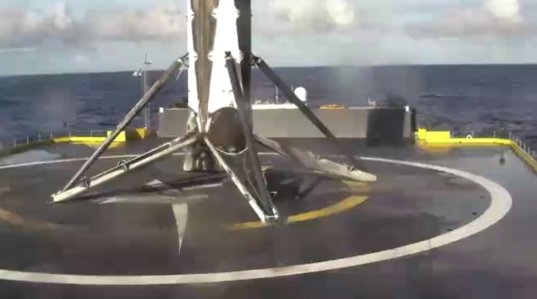 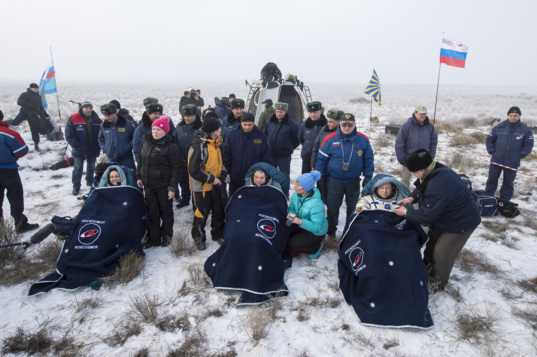