Phoenix took the 10 frames that compose this animation between 14:52 and 15:02 local solar time on sol 94. The camera was gazing slightly to the west of south, so the clouds are moving westward or west-northwestward. Ice clouds had become more common in Phoenix' sky as the summer sun caused water to sublime from the northern polar cap; the summer's maximum abundance of atmospheric water vapor was recently reached at the Phoenix site. 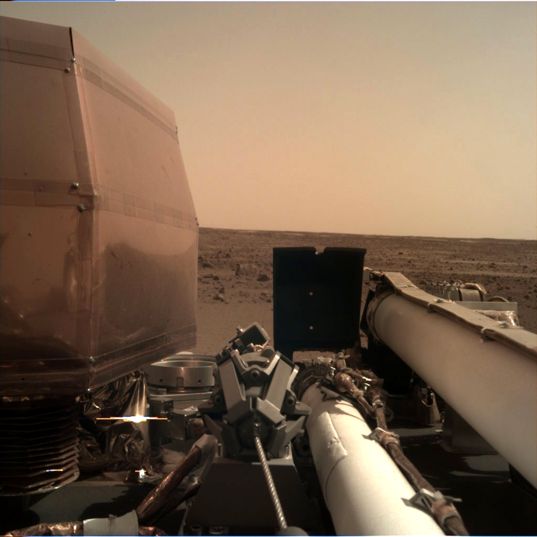 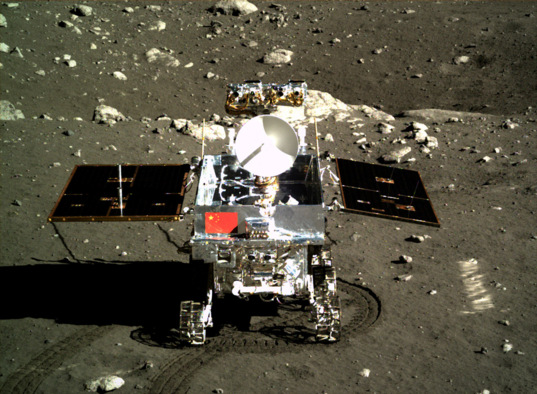 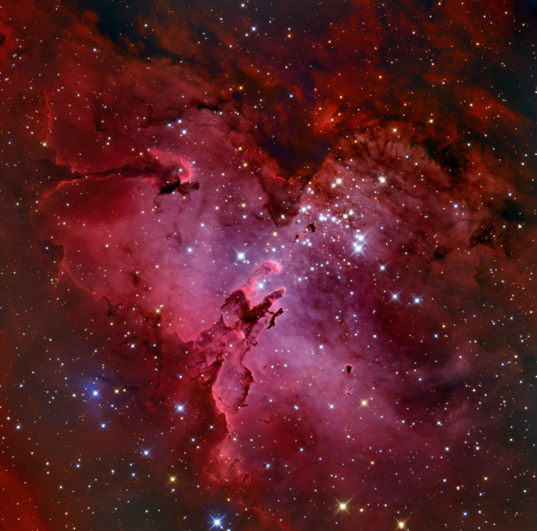 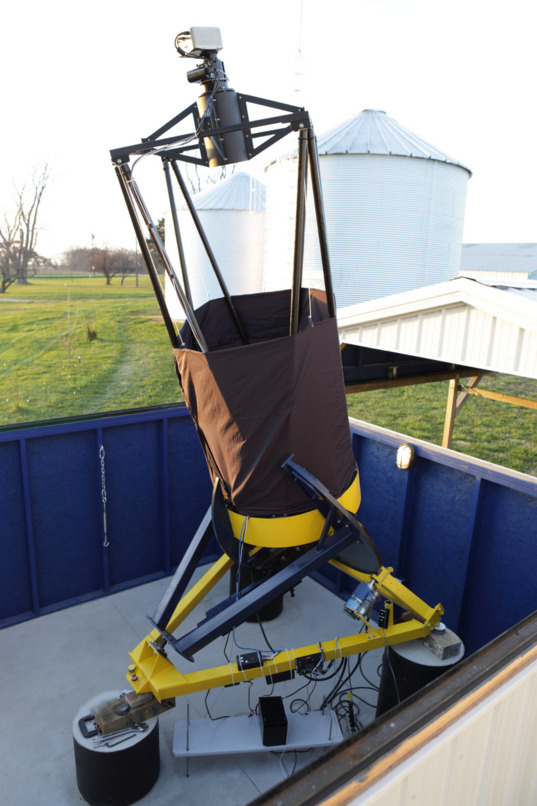 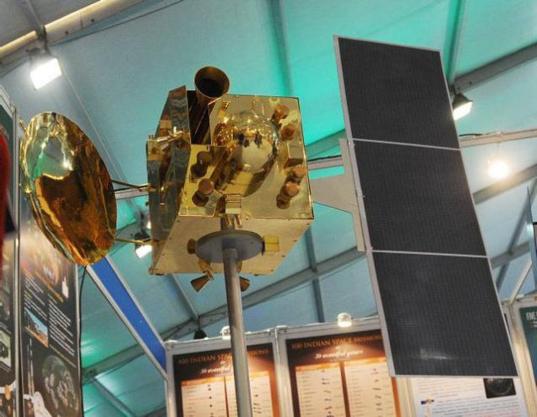