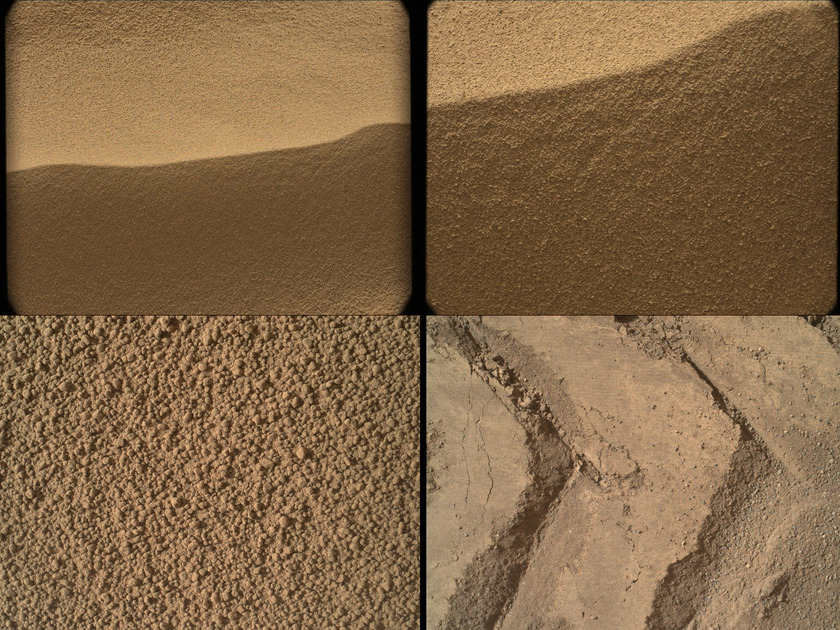 Curiosity took these photos of a sand drift called "Rocknest" with its MAHLI microscopic imager on sols 56 and 58. The top row are two images taken of the drift from two distances on sol 56. The bottom row shows, on the left, the armored surface of the wind drift, and on the right, the interior of the drift after being scuffed by Curiosity's wheel.

Original image data dated on or about October 4, 2012 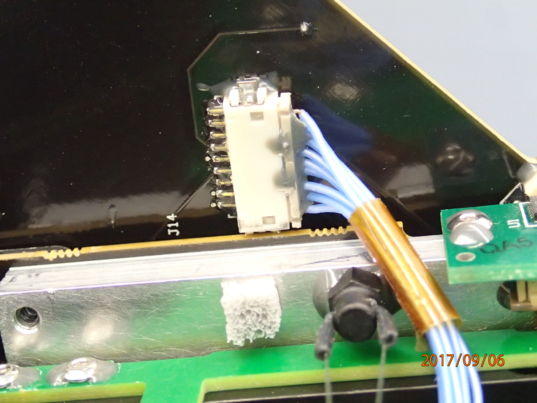 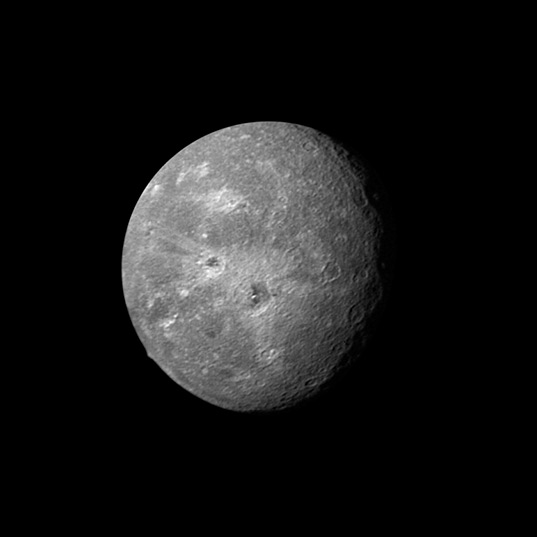 Global view of Oberon from Voyager 2 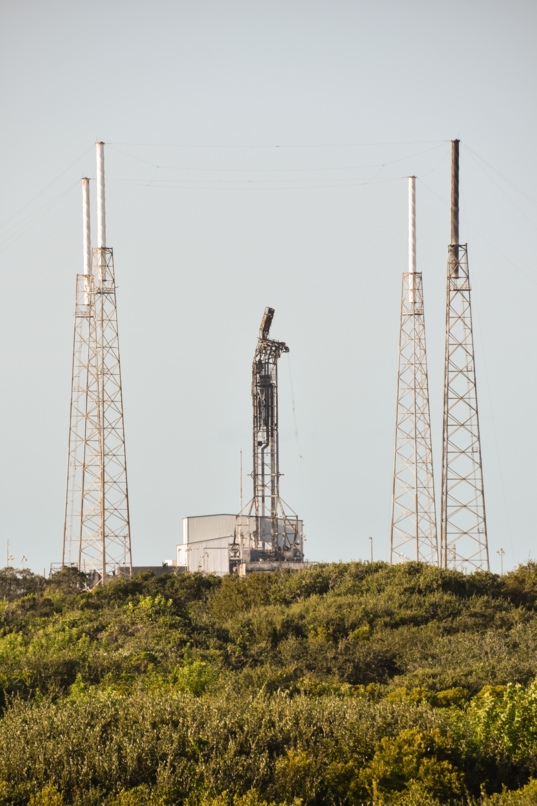 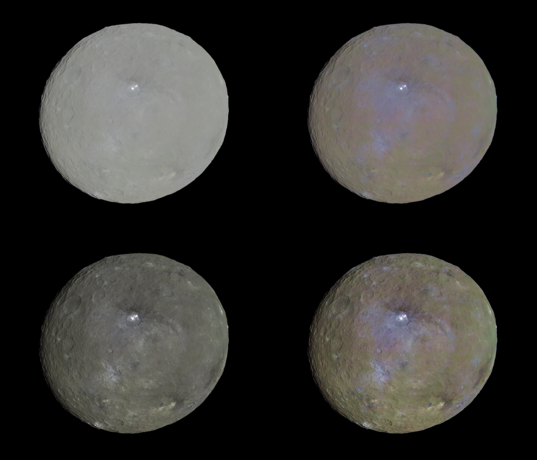