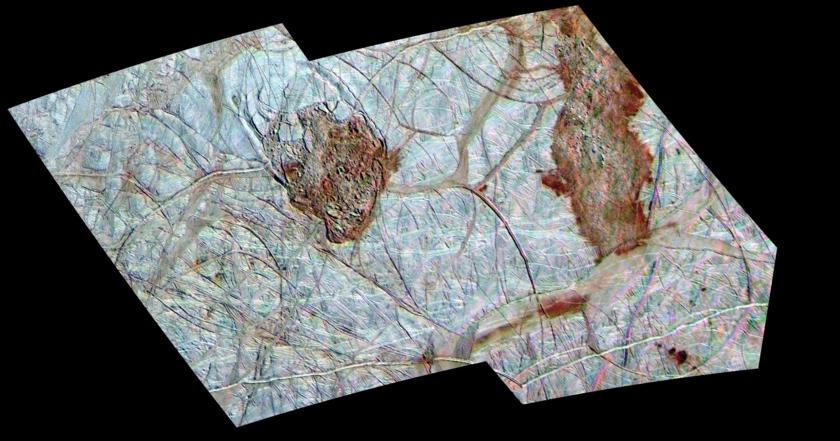 Thera and Thrace are two dark, reddish regions of enigmatic terrain that disrupt the older icy ridged plains on Jupiter's moon Europa. North is toward the top of the mosaic obtained by the Galileo spacecraft. Thera (left) is about 70 kilometers wide by 85 kilometers high and appears to lie slightly below the level of the surrounding plains. Some bright icy plates which are observed inside appear to be dislodged from the edges of the chaos region. The curved fractures along its boundaries suggest that collapse may have been involved in Thera's formation. In contrast, Thrace (right) is longer, shows a hummocky texture, and appears to stand at or slightly above the older surrounding bright plains. Thrace abuts the gray band Libya Linea to the south and appears to darken Libya. One model for the formation of these and other chaos regions on Europa is complete melt-through of Europa's icy shell from an ocean below. Another model is that warm ice welled up from below and caused partial melting and disruption of the surface.

To produce this image, two regional images obtained at a resolution of 220 meters per picture element during Galileo's 17th orbit of Jupiter were colorized with lower resolution (1.4 kilometers per picture element) images of the region obtained during the 14th orbit. The color image is generated from the violet, green, and near-infrared (968 nanometers) filters of the Galileo Solid State Imaging system and exaggerates the subtle color differences of Europa's surface. The mosaic, centered at about 50 degrees south latitude and 180 degrees longitude, covers an area approximately 525 by 300 kilometers. The images from the 17th orbit were acquired on September 26, 1998 when the sun illuminated the region from the northeast.

Original image data dated on or about September 26, 1998 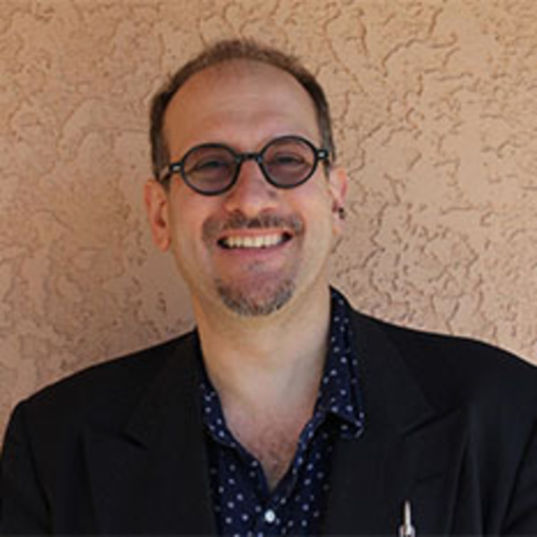 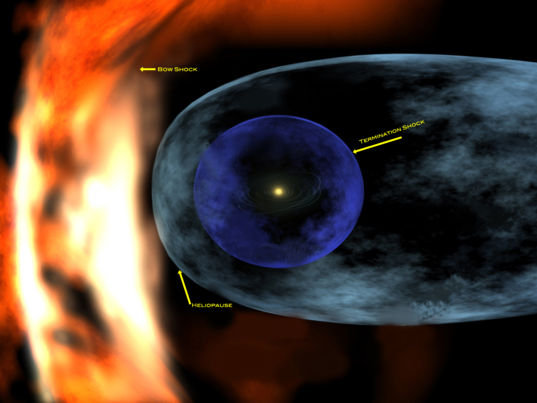 Illustration of the solar system's boundaries 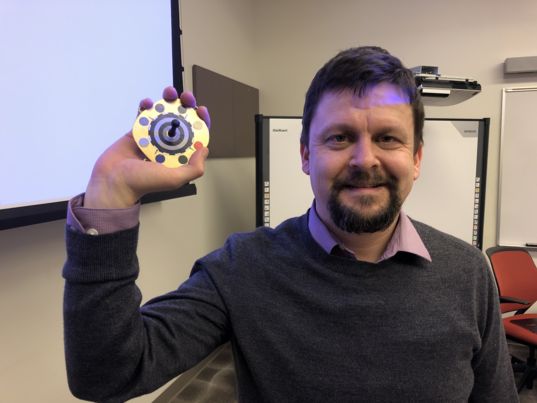 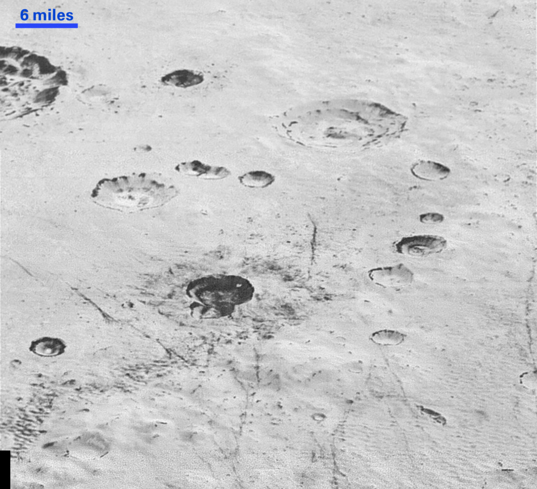 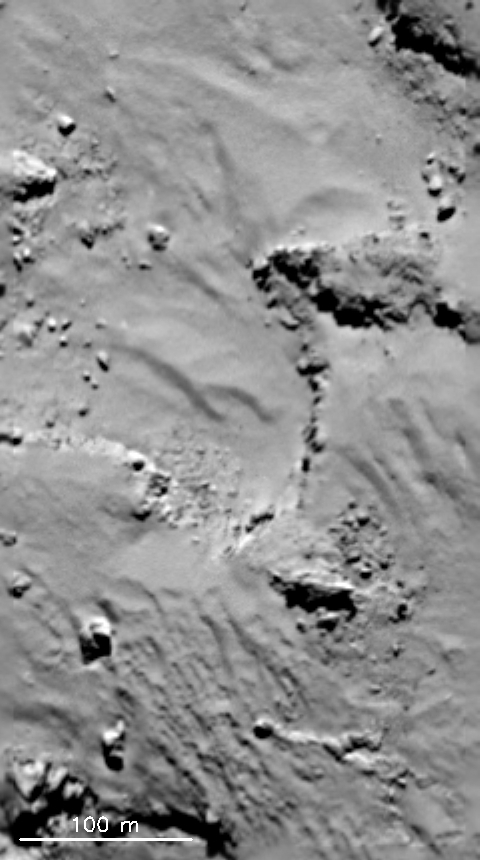