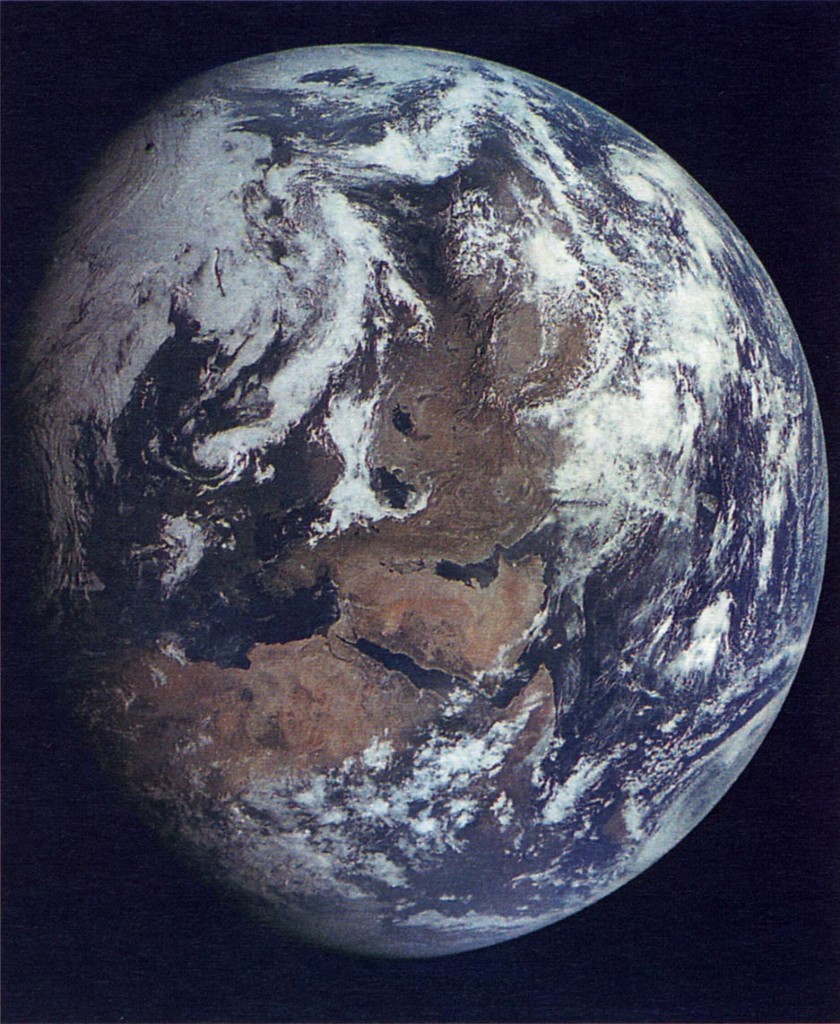 Zond-7 photographed Earth on August 9 and performed two photo sessions at the Moon on August 11, 1969.

Zond 7 shot 35 pictures with its SKD camera and 300 mm objective, on 5.6 by 5.6-centimeter frames of color and panchromatic film.

Original image data dated on or about August 9, 1969 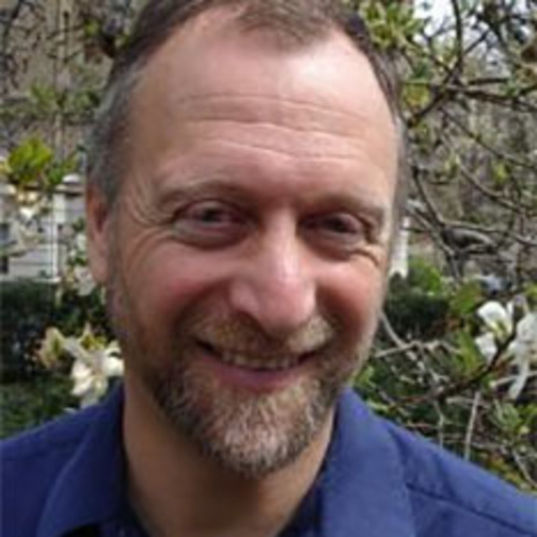 Prometheus in the rings 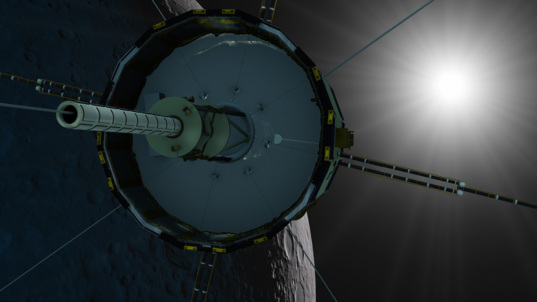 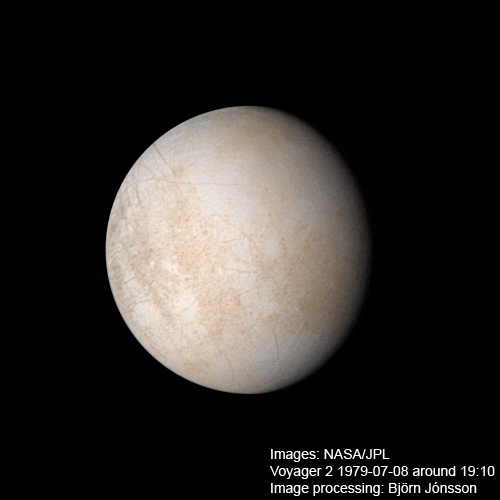 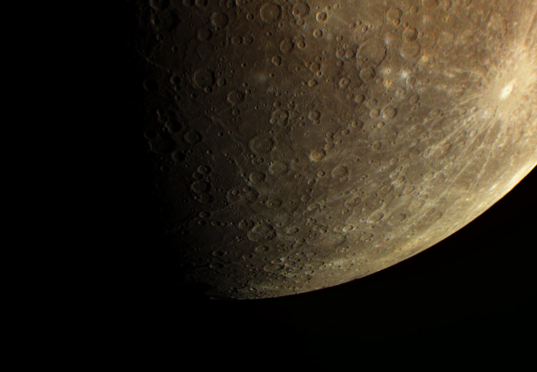