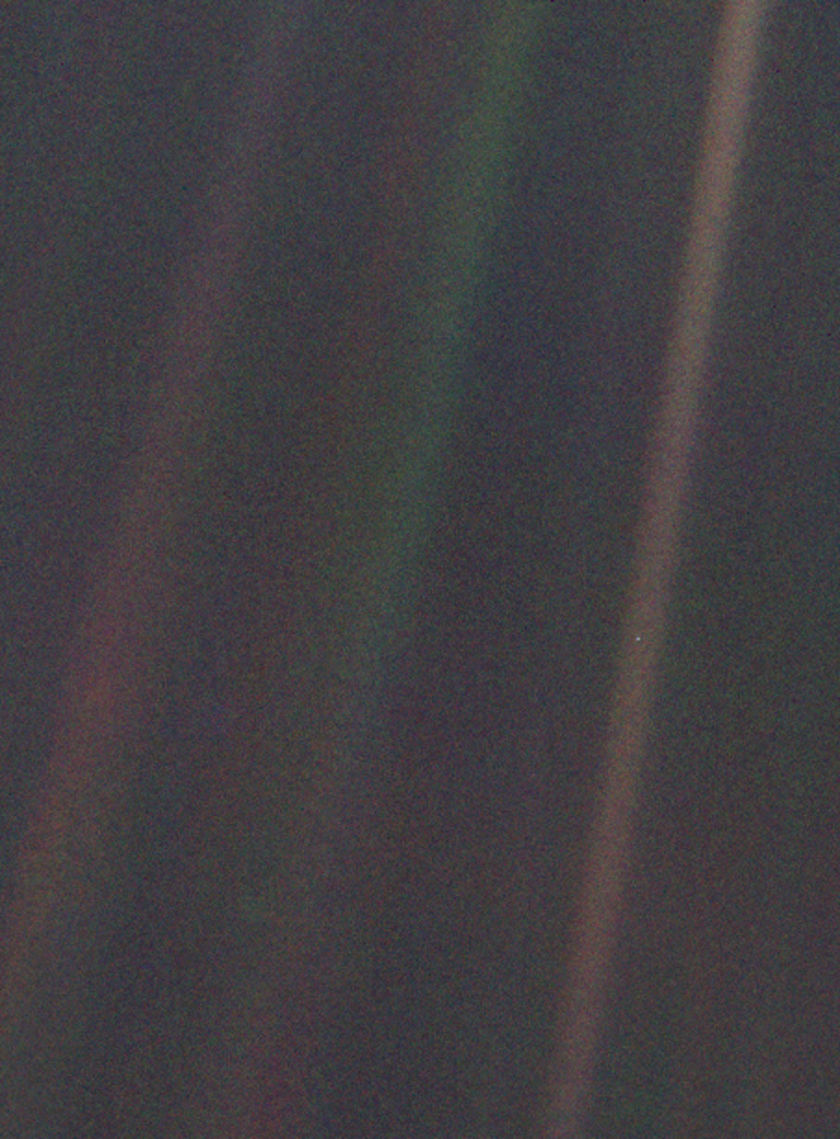 This image of Earth was taken by Voyager 1 on 14 February 1990 from a distance of more than 6 billion kilometers. Earth shows as a mere dot within a ray of light scattered inside the spacecraft's camera optics. 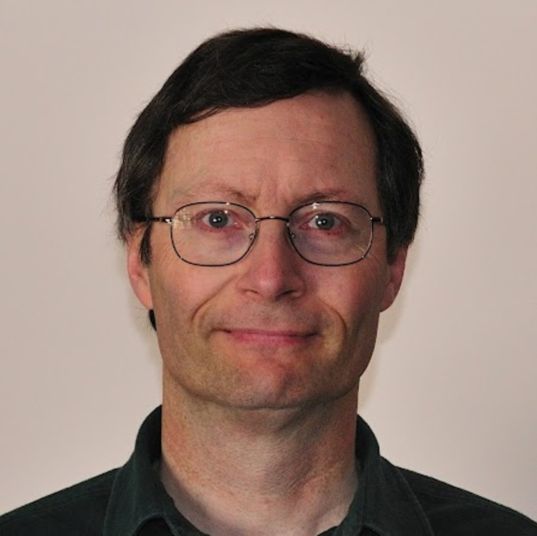 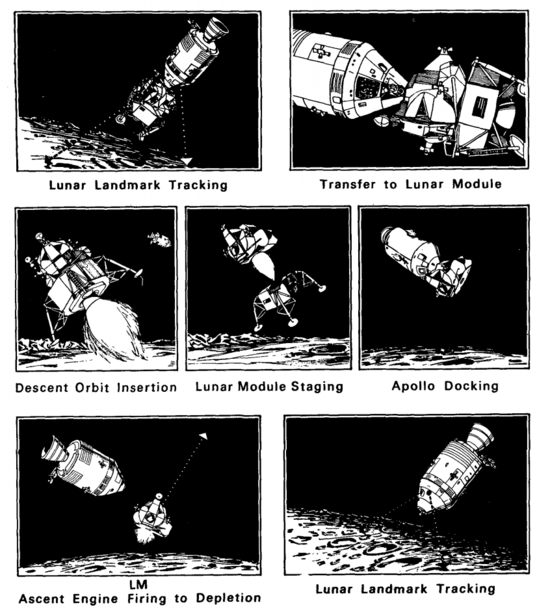 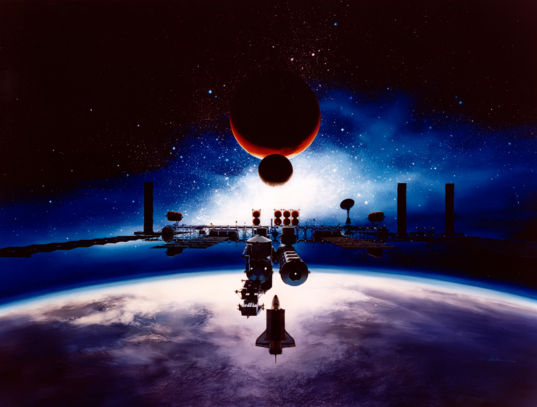 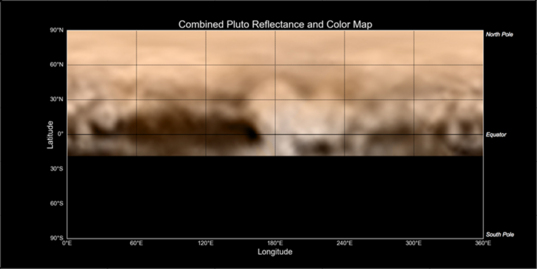 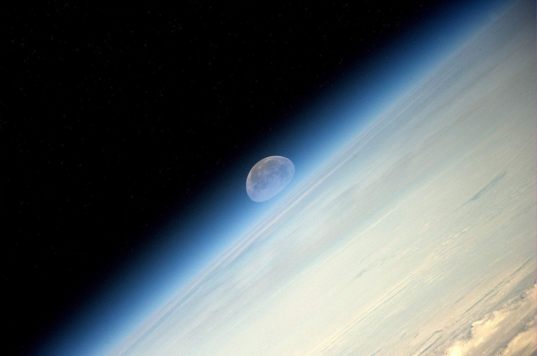 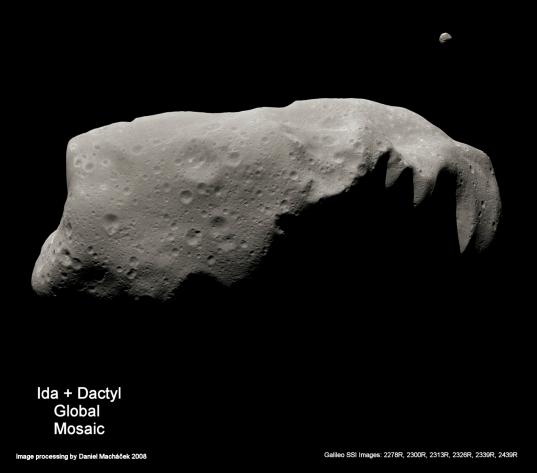 Ida with Dactyl in color