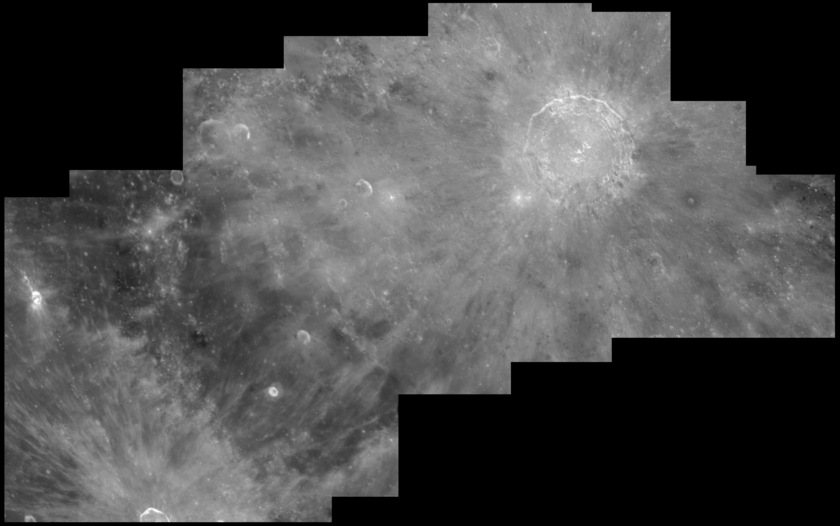 Hubble Wide Field and Planetary Camera 2 mosaic of crater Copernicus. Hubble's crisp bird's-eye view clearly shows the ray pattern of bright dust ejected out of the crater over 1 billion years ago. Hubble can resolve features as small as 600 feet (200 meters) across in the terraced walls of the crater, and the hummock-like blanket of material blasted out by the meteor impact. The view was captured on April 16, 1999. 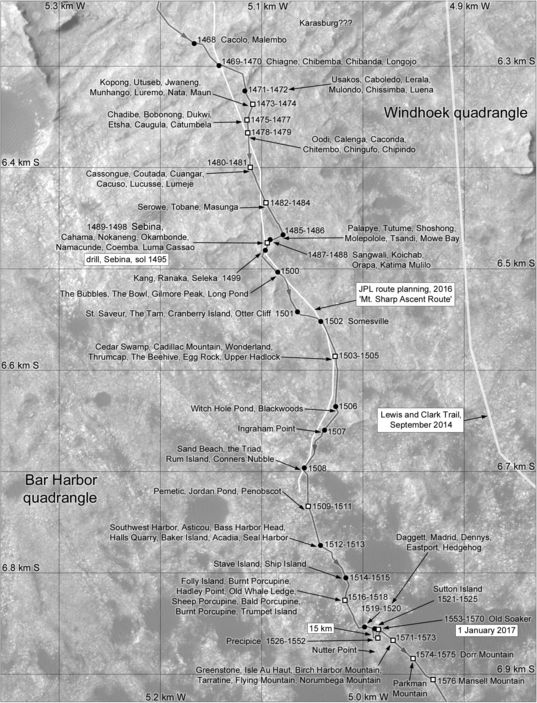 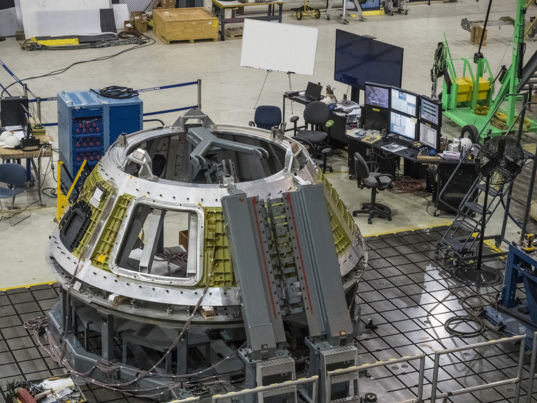 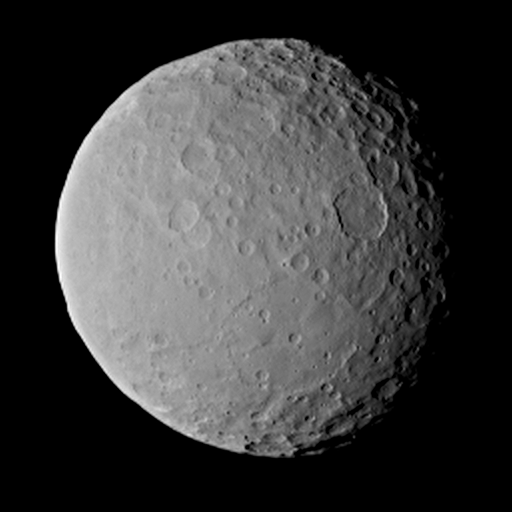 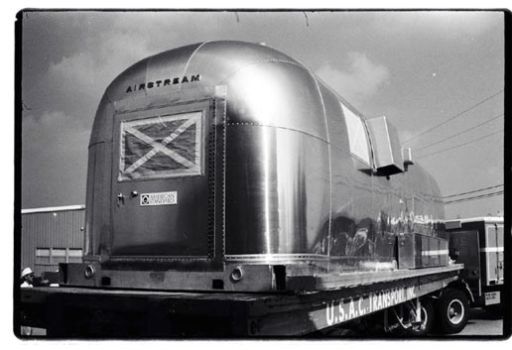 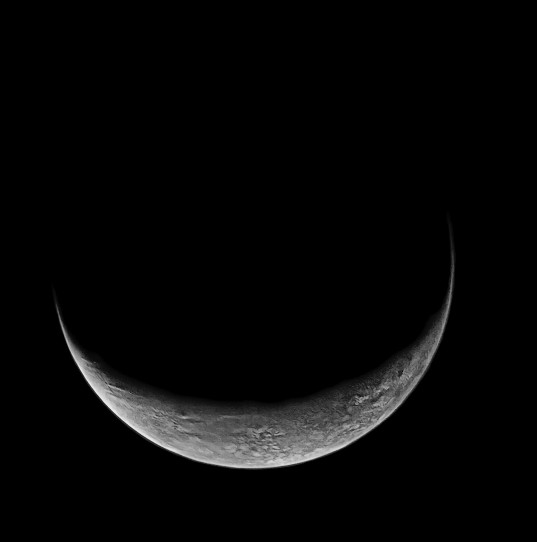