Graph of Planetary Mass Versus Distance From the Sun 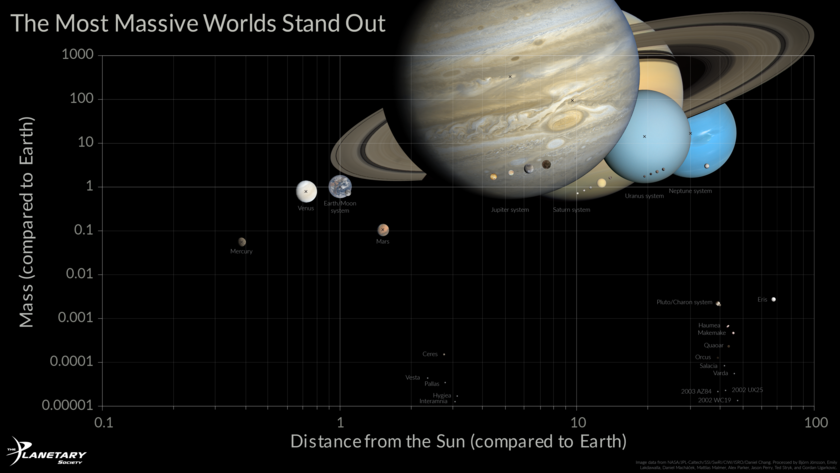 Graph of Planetary Mass Versus Distance From the Sun

This chart compares the masses of the planetary systems that orbit the Sun with their distance from the Sun, as compared to Earth's mass and solar distance. Each system—Earth and its Moon, Saturn and its rings and moons, Pluto and its moons—orbits the Sun as one entity, so planet and satellites are lumped together according to their total system mass rather than being shown as separately orbiting worlds. All objects are shown to scale with each other, though of course the distances separating them are not to scale. For the 8 largest bodies, small black “×” symbols denote the precise location of the mass and distance on the chart grid.

A black-and-white version with dots rather than planet images is also available.

Could you plot also Gonggong on the graph? I think its aprox. mass, size and distance are known. 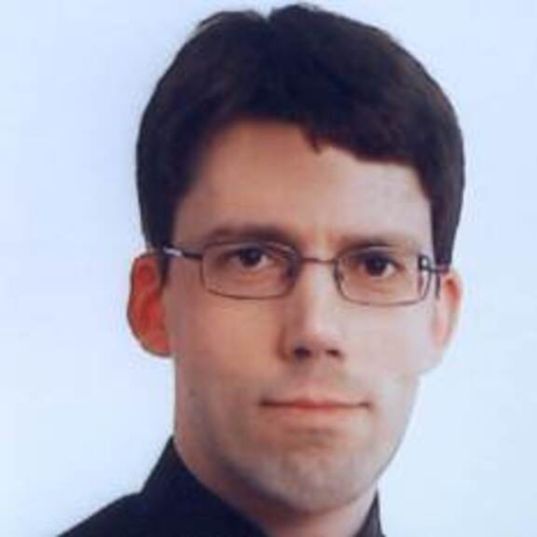 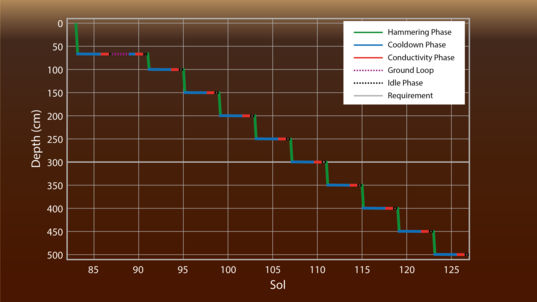 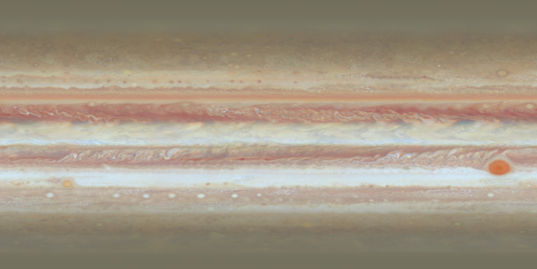 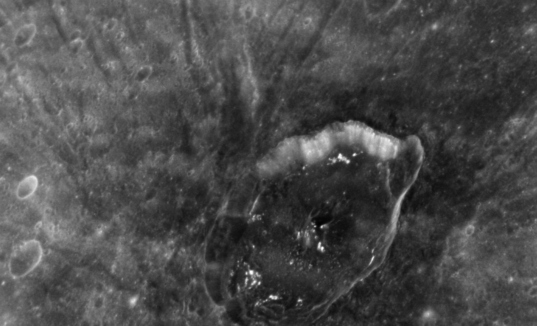 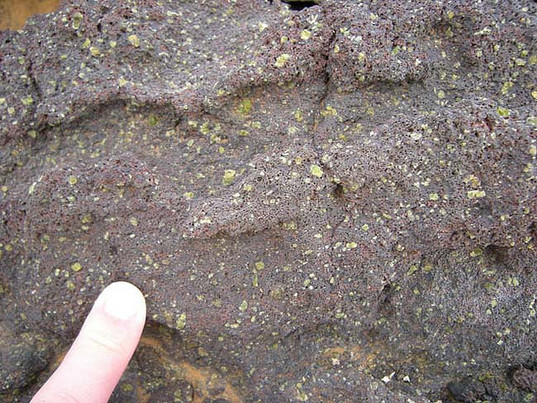