A simpler version with only successful and future landings is available here.

Here also is a PDF version of the map of all Mars landing sites. It is editable in Illustrator and includes alternative colorings of the map as extra layers.

Original image data dated on or about June 2, 2020

You forgot the Russian "Phobos" probes. So close...and they took pictures almost all the way down. 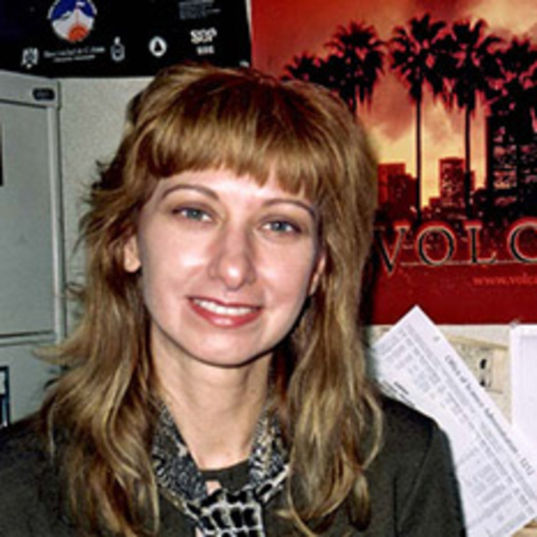 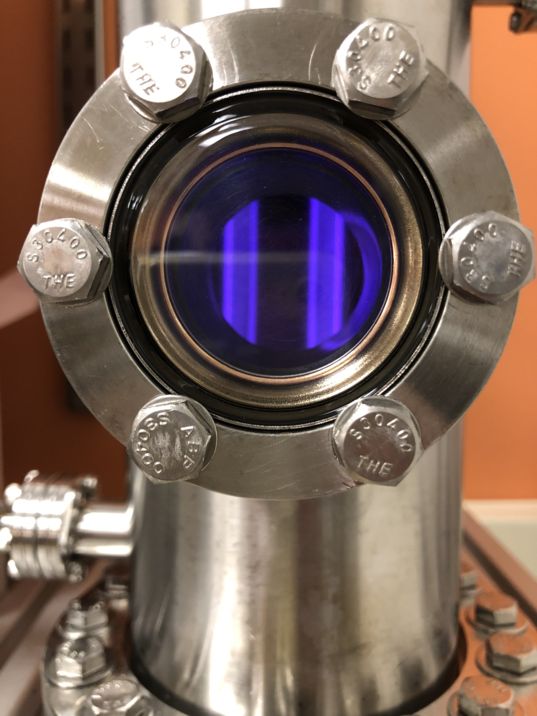 Peering inside Sarah Hörst’s PHAZER chamber with its plasma glow. 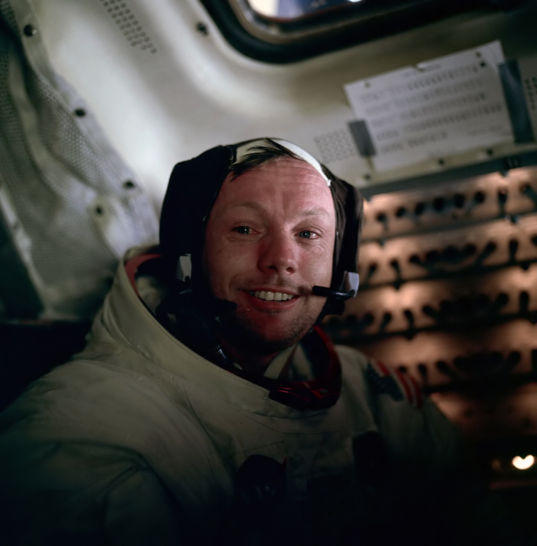 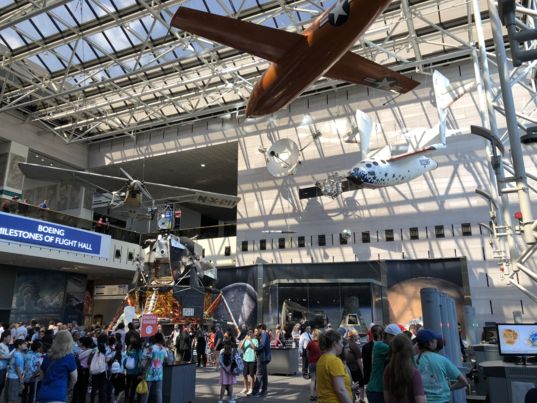