While Apollo astronauts were taking their first steps into space, it was a period of rapid scientific and technological progress back on Earth, as this timeline illustrates. Robotic spacecraft were also fanning out toward multiple solar system destinations for the first time. The Apollo program’s flight phase spanned just 6 years, from 1967 through 1972. Each crewed mission made incremental progress toward the goals of reaching the Moon, landing on it, and performing scientific exploration. We will be celebrating the 50th anniversaries of each of the Apollo milestones over the next 4 years.

Original image data dated on or about December 20, 2018 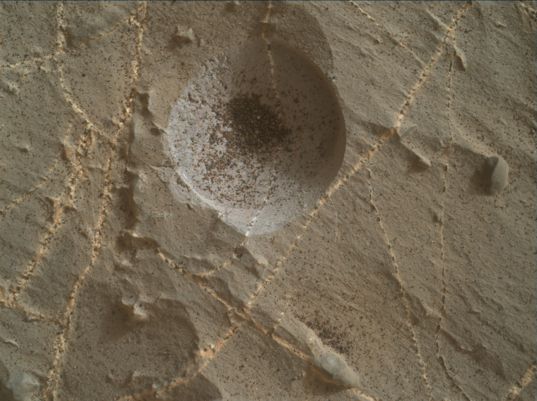 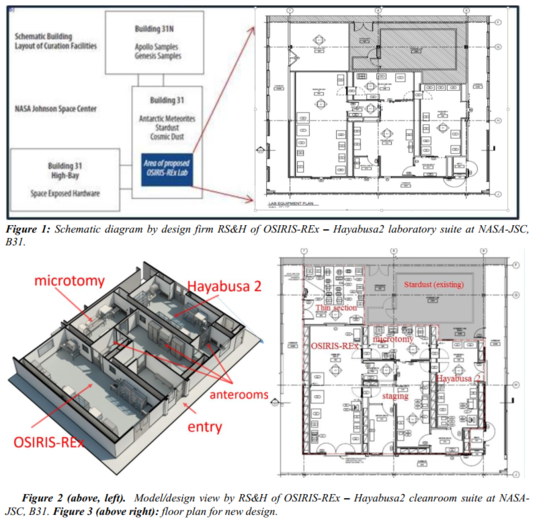 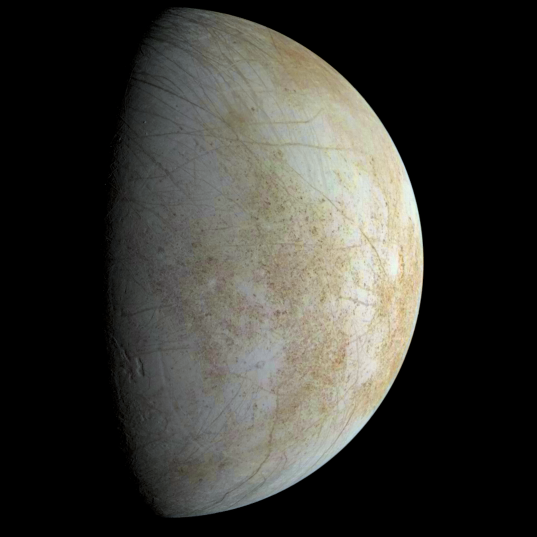 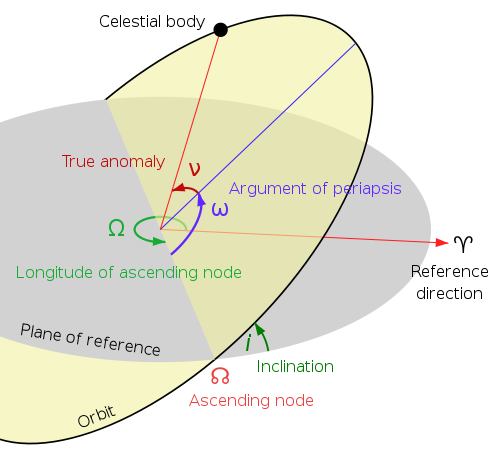