Pluto Occults! Join Us on the Mountain

Pluto passed in front of a star on the evening of August 14. Mat Kaplan joined pro and amateur astronomers on a mountain to observe this rare event. It may reveal more about the dwarf planet’s tenuous atmosphere and other properties. Everyone hopes that Mars Exploration Rover Opportunity will phone home when the waning worldwide Martian dust storm allows the robot to charge its batteries. Digital Editor Jason Davis tells us about the online mistake that had some fans believing it had already happened. And it will be “raining fire in the sky” when Bruce Betts drops another What’s Up segment. 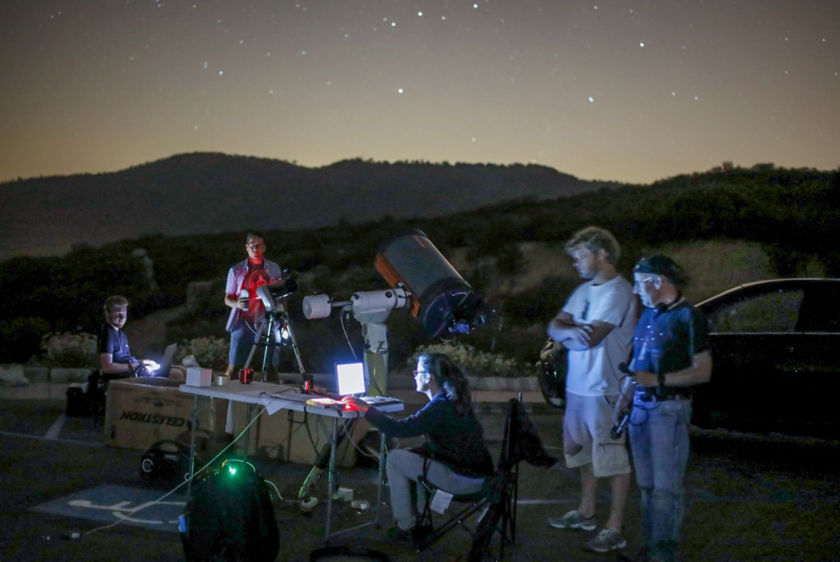 At the Lake Henshaw Overlook preparing for the Pluto occultation with an Unistellar eVscope prototype and a large Celestron C14 telescope. From left to right: Martin Costa, Franck Marchis, Joana Oliveira Marques and Mat Kaplan. 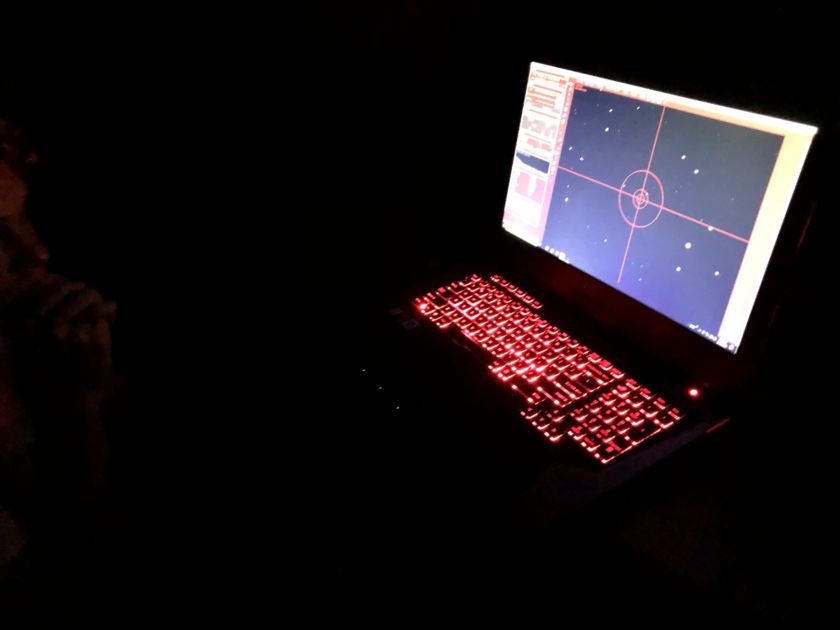 Laptop used to control a telescope to view Pluto occultation 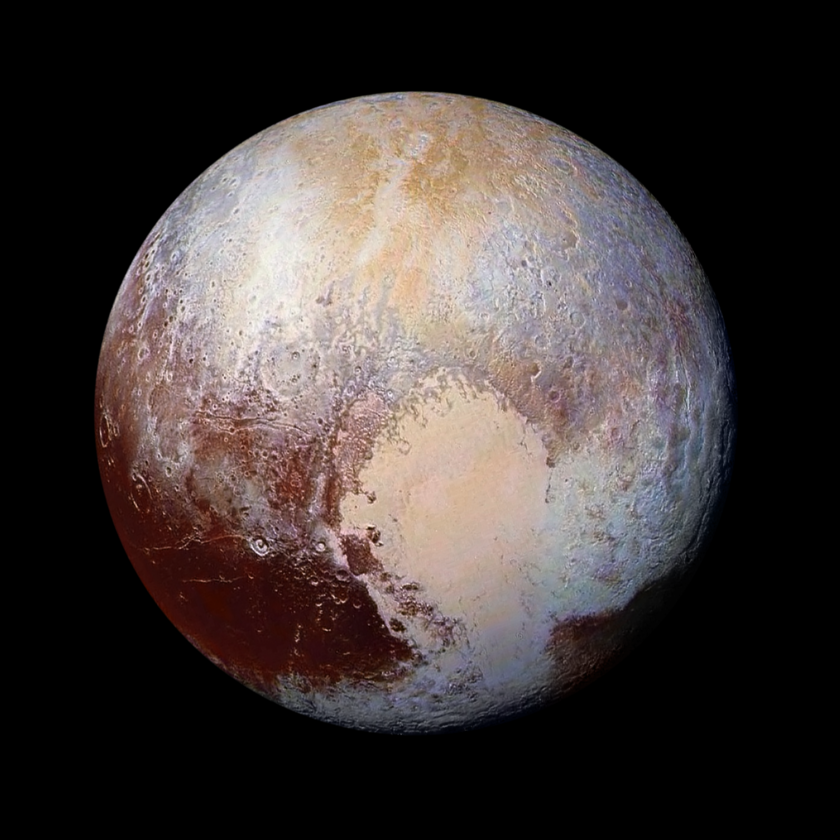 This photo combines a mosaic of four black-and-white, high-resolution LORRI images with lower-resolution color data from the Ralph MVIC instrument to create a portrait of Pluto's vari-colored terrains. MVIC takes photos through red, blue, and near-infrared filters, so the images enhances contrast among terrains with different surface compositions.

Complete the contest entry form at http://planetary.org/radiocontest or write to us at planetaryradio@planetary.org no later than Wednesday, August 29th at 8am Pacific Time. Be sure to include your name and mailing address.

How many Venus flybys will be required for the Parker Solar Probe to adjust its orbit around the Sun?