A holiday edition of Planetary Radio welcomes the Planetary Society’s Senior Editor back from the annual meeting of the American Geophysical Union. Emily reports on amazing developments in planetary science she discovered at the huge conference. Someone will win a half-scale model of the LightSail 2 cubesat when Bruce Betts joins Mat Kaplan for this week’s What’s Up. 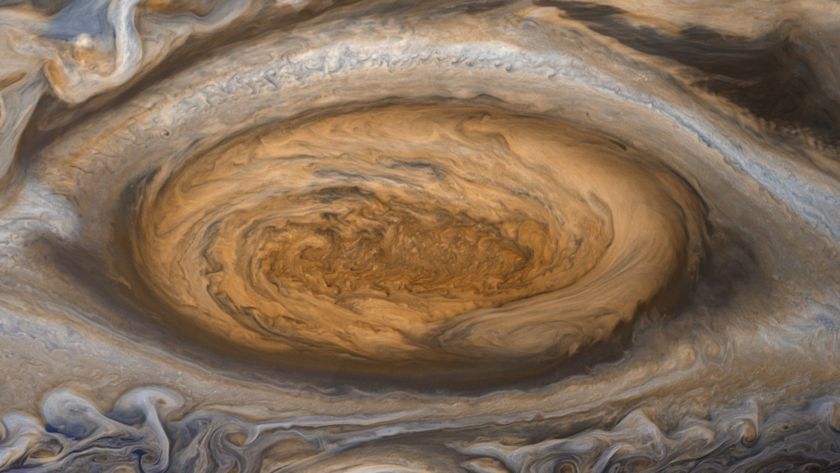 This week's prizes are an assembled, half-scale paper model of LightSail 2, and a 200-point iTelescope.net astronomy account.

What two orbiters are part of the European Space Agency’s BepiColombo mission to Mercury?

Complete the contest entry form at http://planetary.org/radiocontest or write to us at planetaryradio@planetary.org no later than Wednesday, December 27th at 8am Pacific Time. Be sure to include your name and mailing address.

Nine spacecraft have either orbited or flown by Jupiter.