6,000 job-seekers came to the new Long Beach, California home of Virgin Galactic’s LauncherOne rocket on a recent morning. We sit down with CEO George Whitesides for a conversation about this new effort and the return of SpaceShipTwo. Emily Lakdawalla reveals the latest news from a solar system full of spacecraft. Bill Nye talks about hard times for the Mars One one-way trip to the Red Planet. Bruce Betts is always up on the night sky, even as Snoopy flies again! 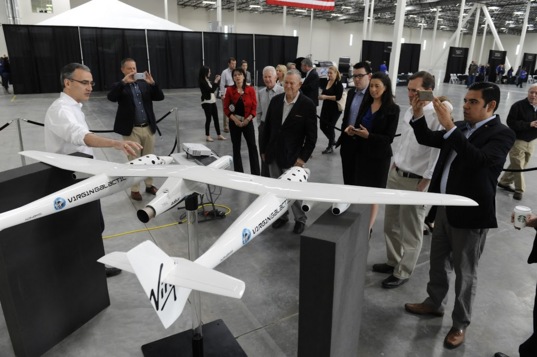 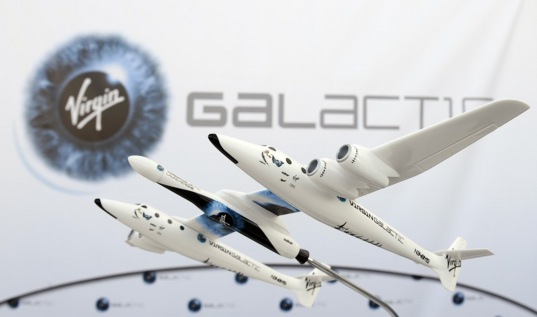 Models of LauncherOne and WhiteKnightTwo in air launch configuration 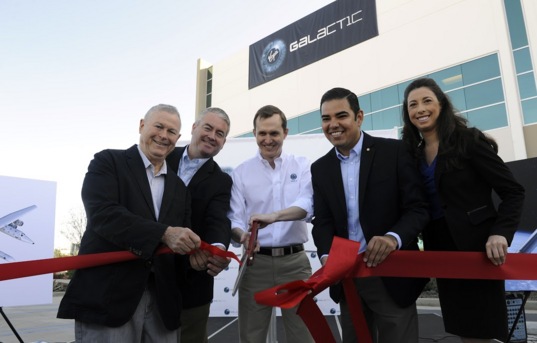 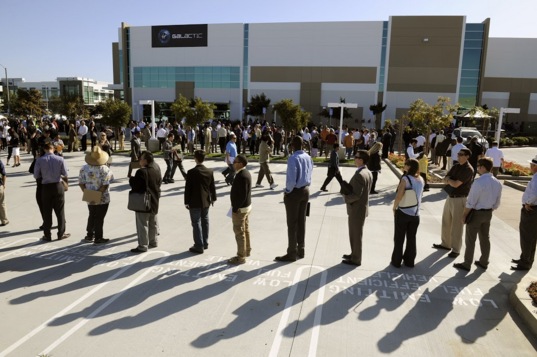 What is Ceres’ approximate rate of rotation?

Complete the contest entry form at http://planetary.org/radiocontest or write to us at planetaryradio@planetary.org no later than Tuesday, March 17th at 8am Pacific Time. Be sure to include your name and mailing address.

When was Ceres discovered, and who discovered it?

About how close to the moon’s surface did Snoopy, the Apollo 10 Lunar Module, get?

Snoopy, the Apollo 10 Lunar Module, descended to just 15.6 kilometers above the moon’s surface.