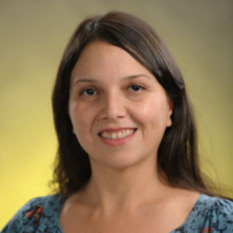 Finally found: an Earth-sized planet in the habitable zone. You’ll hear lead scientist Elisa Quintana make the announcement. Then OSIRIS REx mission Principal Investigator Dante Lauretta will tell us how the spacecraft will return a sample of material from the birth of the solar system. Bill Nye previews the USA Science and Engineering Festival, and Bruce Betts invites everyone to send their names to Bennu on OSIRIS REx. 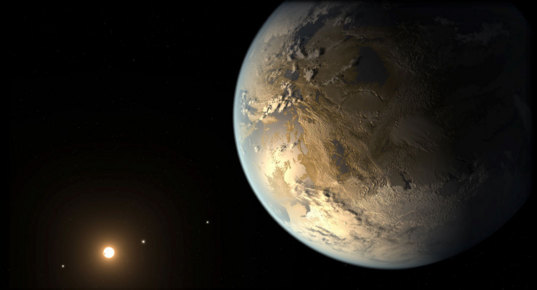 The artist’s concept depicts Kepler-186f, the first validated Earth-size planet orbiting a distant star in the habitable zone—a range of distances from a star where liquid water might pool on the surface of an orbiting planet. Kepler-186f resides in the Kepler-186 system about 500 light-years from Earth in the constellation Cygnus. The discovery of Kepler-186f confirms that Earth-size planets exist in the habitable zone of other stars and signals a significant step closer to finding a world similar to Earth.

Complete the contest entry form at http://planetary.org/radiocontest or write to us at planetaryradio@planetary.org no later than Tuesday, April 29, at 8am Pacific Time. Be sure to include your name and mailing address.

At 6’ 4”, Jim Whetherbee was the tallest astronaut launched into space.