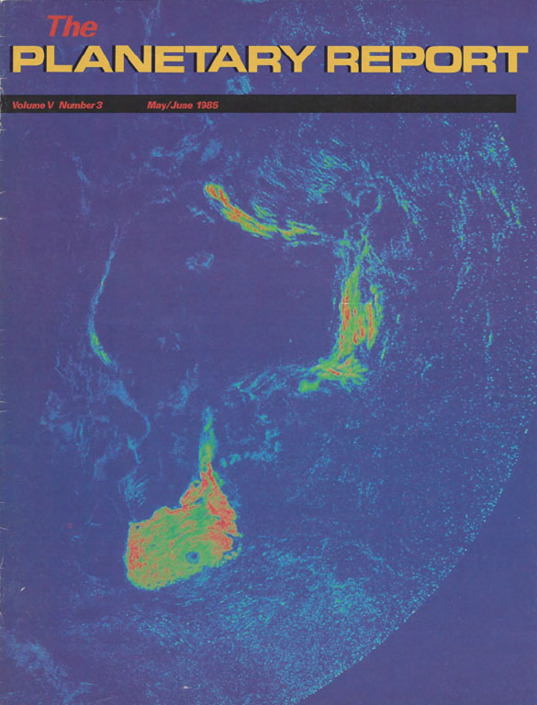 Detour to a Comet: Journey of the International Cometary Explorer, by Robert Farquhar; Weapons in Space: Implications for the Civil Uses of Space; Investigating Venus: Arecibo Radar Maps the Planet, by James W. Head 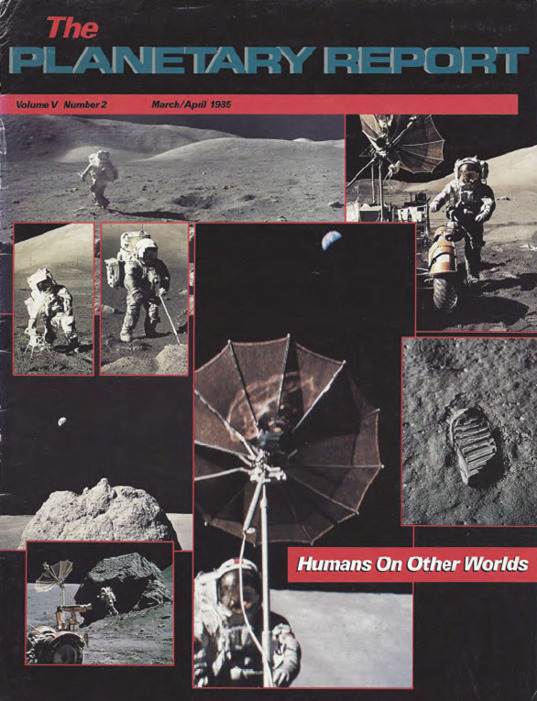 Humans On Other Worlds

Visions of 2010, by Louis D. Friedman; Looking Spaceward: Life, Work and Leisure...Out There, by Arnauld Nicogossian; Living on the Moon, by James D. Burke; Returning to the Moon, by Harrison H. Schmitt; The Case for Mars, by Christopher P. McKay 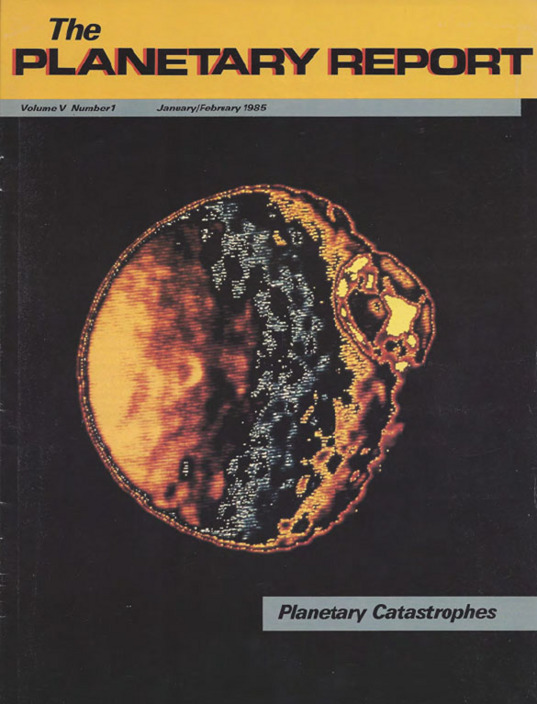 Planets and Perils, by Owen B. Toon; Volcanoes and Atmospheres: Catastrophic Influences on Planets, by Susan Werner Kieffer; A Talk With Eugene Shoemaker, by Charlene Anderson; Greenhouses and Glaciers: Climate Change and the Continuously Habitable Zone Around the Sun, by James F. Kasting; Precessing Worlds: Planetary Spin and Climatic Stability, by William R. Ward; Intelligence and Catastrophe: The Cosmic Quarantine Hypothesis, by Steven Soter 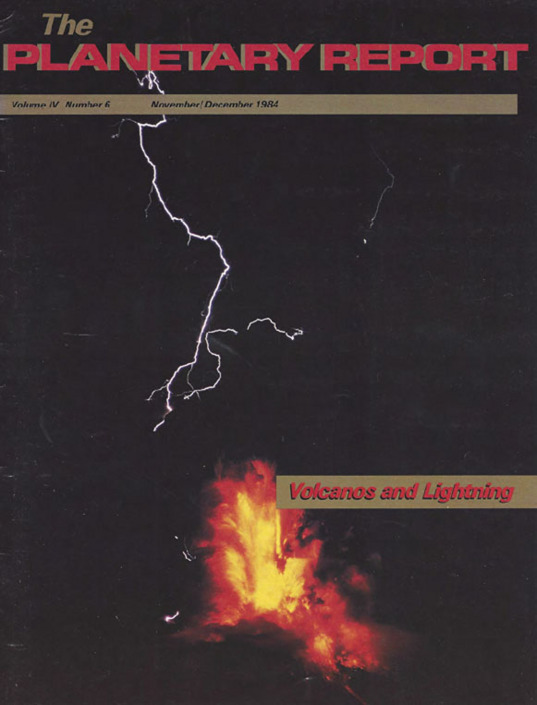 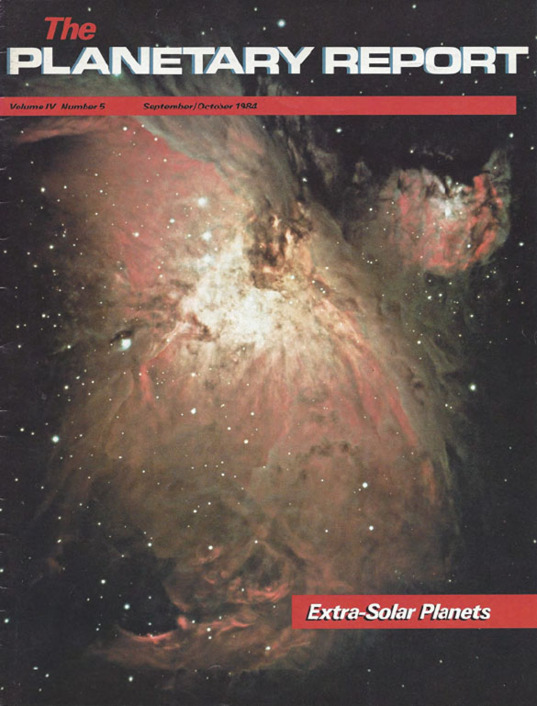 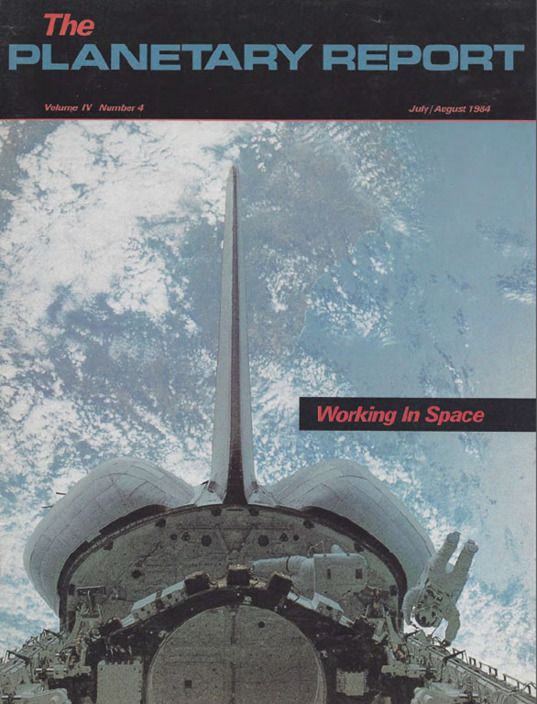 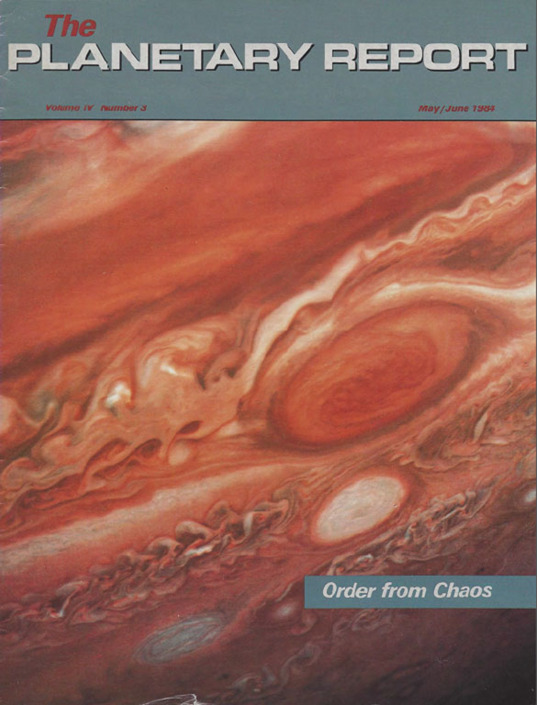 Asteroid Project Discovers Ten New Asteroids, by Charlene Anderson; The Next Step to Mars, by Michael H. Carr; Order from Chaos: The Atmospheres of Jupiter and Saturn, by Andrew P. Ingersoll 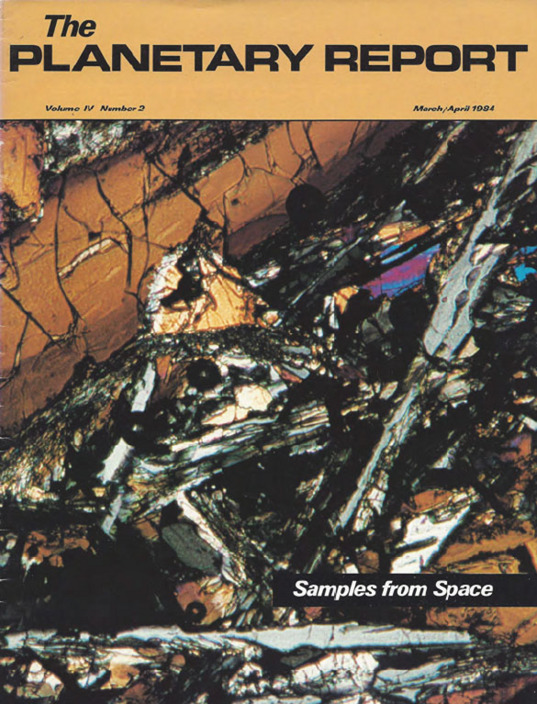 Getting Our Hands on the Universe, by Bevan M. French; Moon Rocks: Still New Questions About an Old Moon, by G. Jeffrey Taylor; Meteorites: Little Rocks with Lots of History, by Harry Y. McSween, Jr.; Cosmic Dust, by Donald E. Brownlee; Meteorites on Ice, by Ursula B. Marvin; The Resources of Space, by Larry A. Haskin; The Long Reach, by Bevan M. French 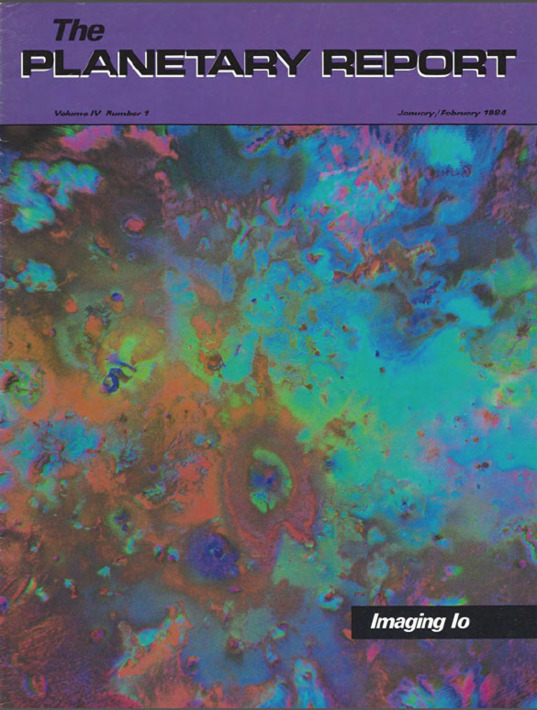 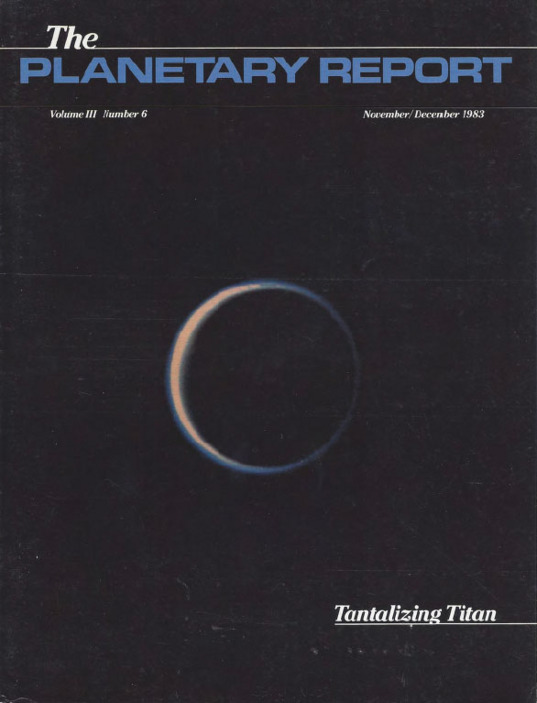