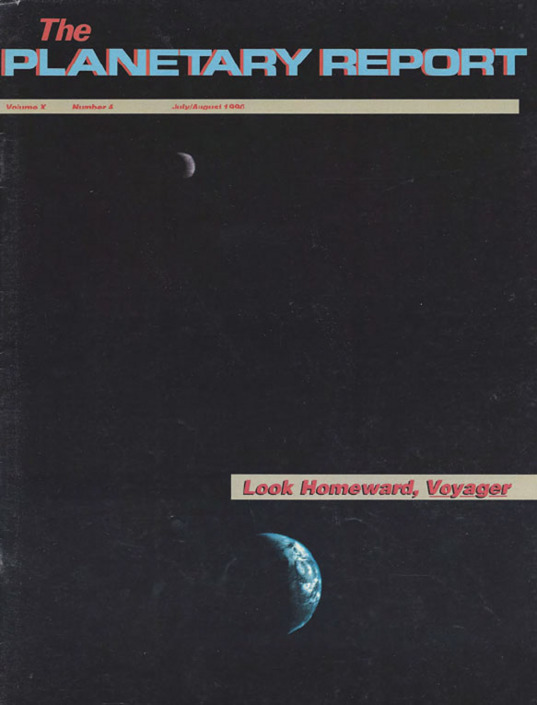 From the Moon Rover to the Mars Rover, by Alexander Kermurjian; The Family Gallery; Pushing Back the Frontier: A Mission to the Pluto-Charon System, by Robert Farquhar and S. Alan Stern 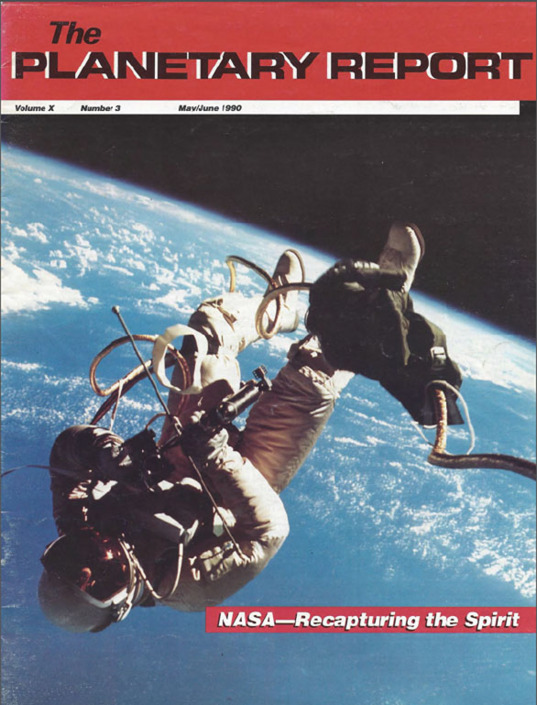 The Mars Balloon Relay, by Jacques Blamont; The Key to Mars, Titan and Beyond? Nuclear Rockets Using Indigenous Propellants, by Robert Zubrin; European Space Agency Aims High—At Mars, by Agustin Chicarro; A Little Warmth Against the Big Chill: The Evolution of Comets in the Oort Cloud, by S. Alan Stern; Can NASA Still Do the Job? by David Salisbury 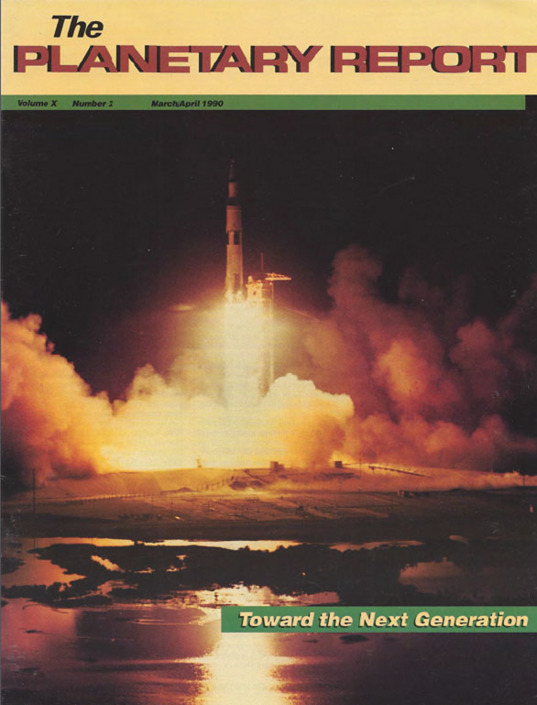 Toward the Next Generation

Earth's a Planet Too, by Charlene Anderson; Solar System Exploration: Some Thoughts on Techniques and Technologies, by Ivan Bekey; Launching Planetary Missions: An International Inventory, by Jerry Grey; Masers from Mira Stars: A Scenario Revealing Jovian Planets? by Curtis Struck-Marcell; Glaciers and Glasnost, by Michael Carroll 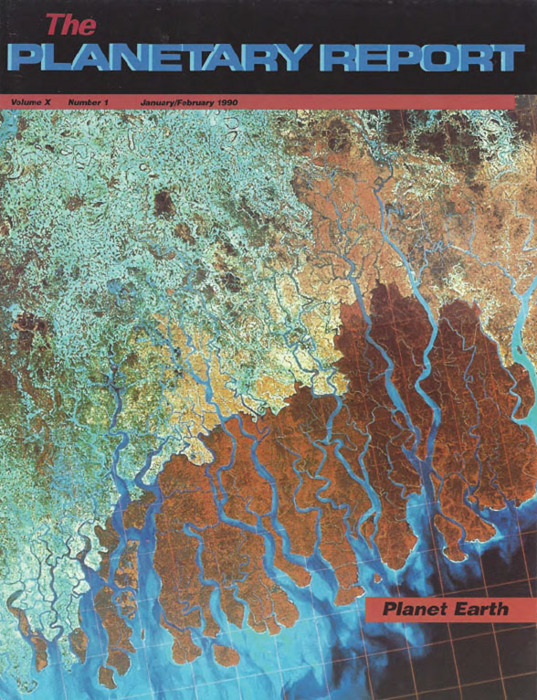 Exploring Other Worlds and Exploring This One: The Connection, by Carl Sagan; Earth, the Living Planet: How Life Regulates the Atmosphere, by James Kasting; Earth in the Mind of Humankind, by Richard Berendzen; Earth as a Target for Planetary Research, by William Hartmann; Mission to Planet Earth, by John Dutton; Seeding Earth: Comets, Oceans and Life, by Christopher Chyba 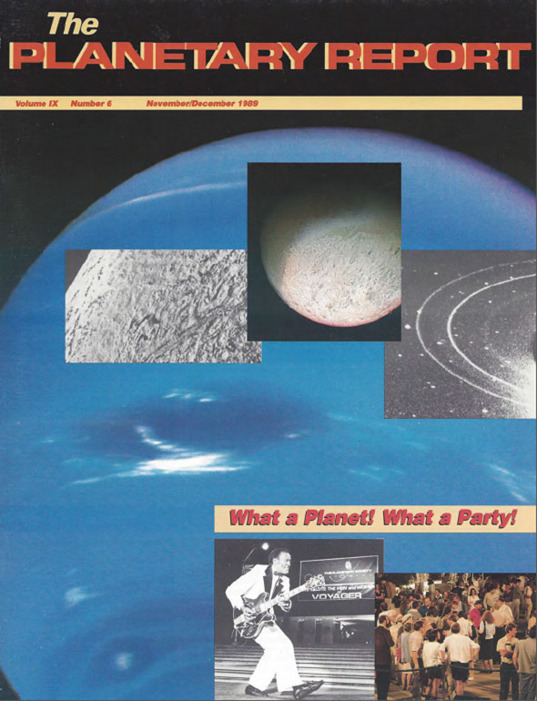 What a Planet! What a Party! 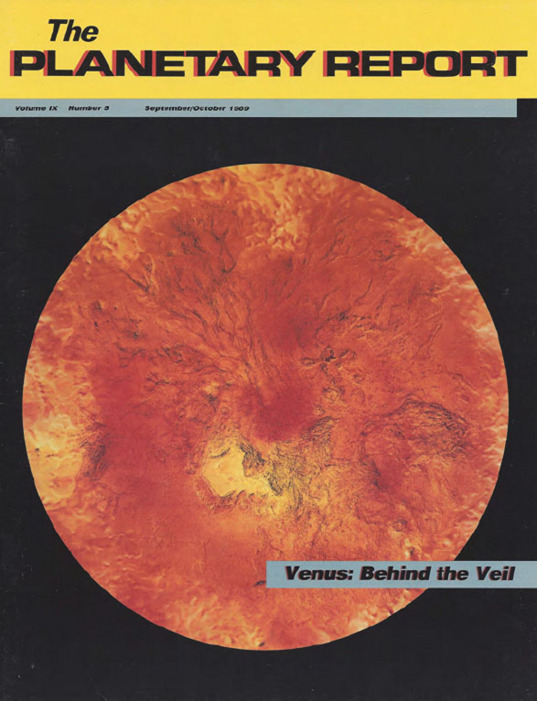 Venus: Behind the Veil

Venus: Behind the Veil, by Charlene Anderson; Galileo: The Earth Encounters, by Theodore Clarke and Fraser Fanale; The Case for a Multinational Mars Surveyor Program, by D. G. Rea, M. H. Carr, and M. K. Craig; The Apollo Anniversary: Excerpt from the Address by President George Bush; Consolidating the Presidential Initiative, by Carl Sagan and Louis Friedman 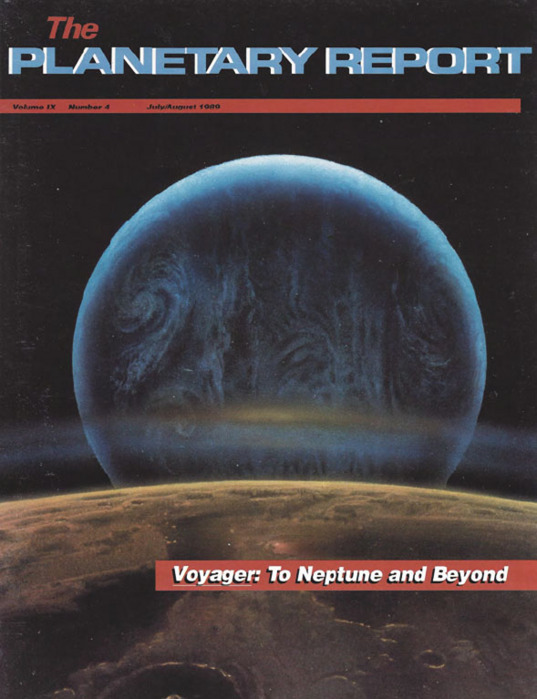 Voyager: To Neptune and Beyond 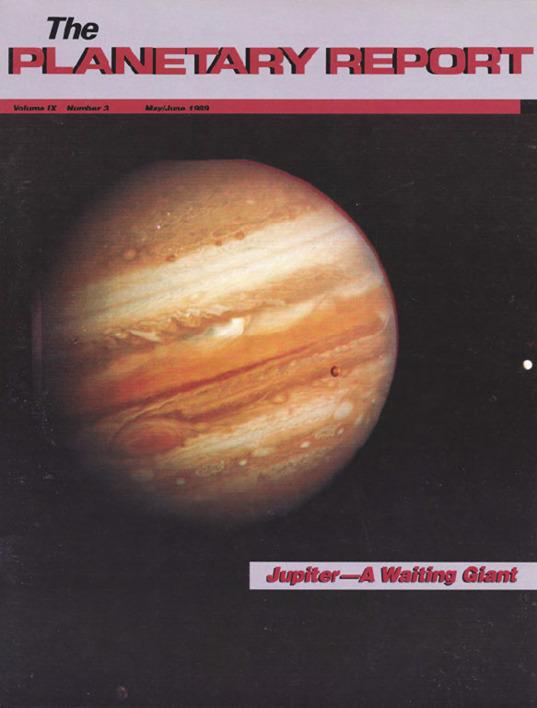 The Solar System in Chaos, by Eugene Mallove; A Triumphant Beginning, by Bruce Murray; The Phobos Argosy—A Brave and Bitter Tale, by James Burke; Approaching Neptune, by Charlene Anderson; A Pioneer of Planetary Science, by Bettyann Kevles; Who Cares About Planetary Exploration? by Jon Miller 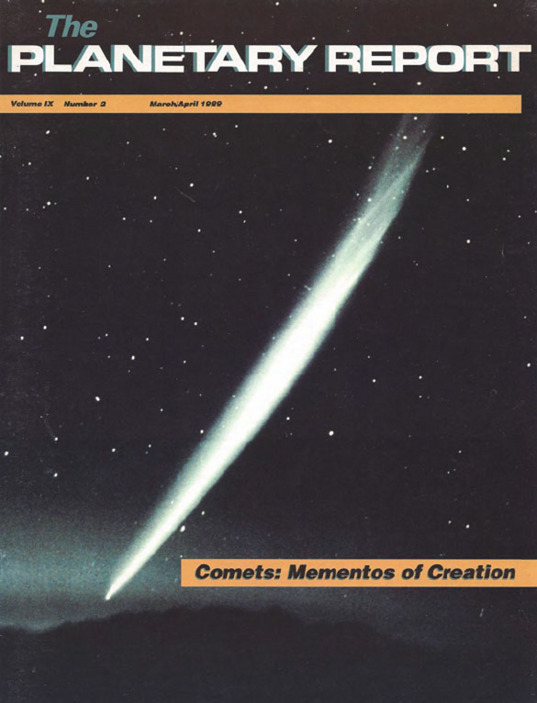 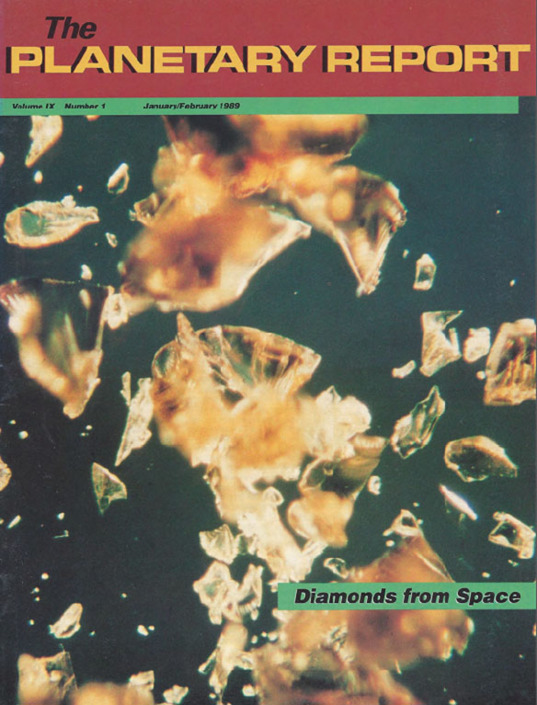