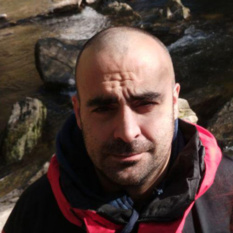 I live in Barcelona. I am fond of astronomy and crazy about space probes. I have training in graphic design. I like animals and photography and I am part of the staff of the website sondasespaciales.com. I post my work frequently on Twitter. 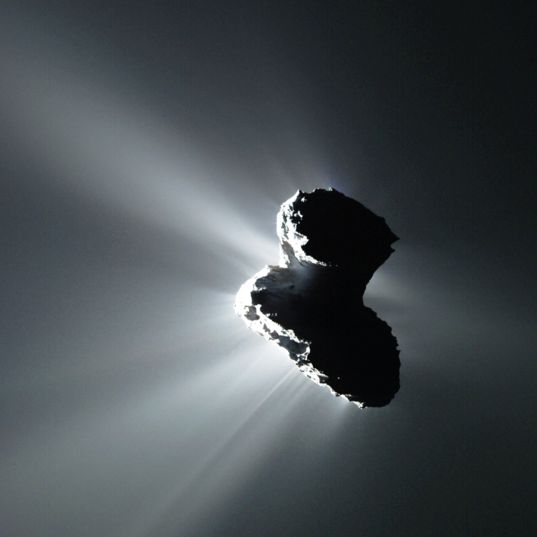 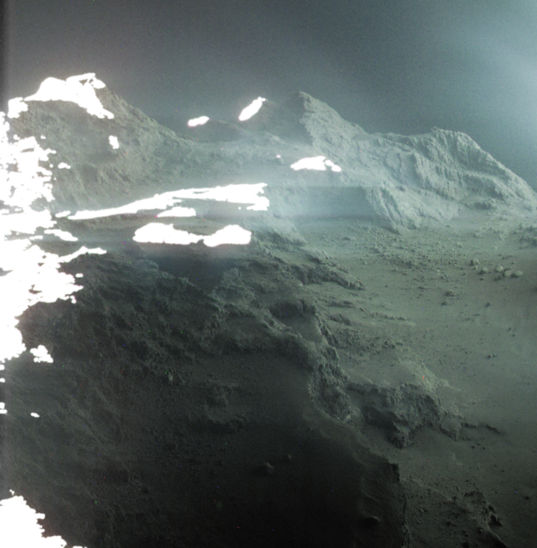 Rosetta took the photos for this view of comet 67P/Churyumov-Gerasimenko on 22 September 2014, only one and a half months after the spacecraft had made its rendezvous with the comet. At the time, the spacecraft was 28.2 km from the comet center (around 26.2 km from the surface). In the center and left of the frame is Seth, one of the geological regions on the larger of the two comet lobes, which declines towards the smoother Hapi region on the comet’s ‘neck’ that connects the two lobes. The landscape in the background reveals hints of the Babi and Aker regions, both located on the large lobe of 67P/C-G. The sharp profile in the lower part of the image shows the Aswan cliff, a 134 m-high scarp separating the Seth and Hapi regions.

This video of Hayabusa2's 21 February 2019 touchdown on asteroid Ryugu was created using frames from the spacecraft's small monitor camera (CAM-H). The video starts 59 seconds before final descent and is played back at faster than real time. The actual time span was 5 minutes and 40 seconds.