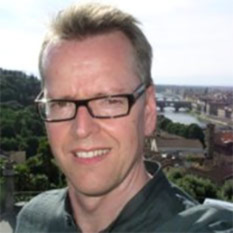 Steve Burgess is a freelance writer and broadcaster based in Vancouver, British Columbia. He hosted the talk show @the end on CBC Newsworld from January 2000–May 2003. He has guest hosted multiple CBC Radio programs, including Sounds Like Canada and The Point.

Steve has written for most major magazines and newspapers in Canada, and was a former contributing writer at Salon.com. He is a two-time national Magazine Award winner and six-time finalist, and has won four Western Magazine Awards.