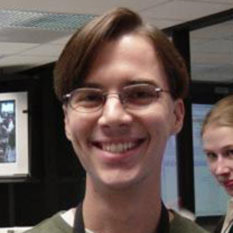 Scott Maxwell now works at Google. Before that, he drove Mars rovers for nine years. He was the Mars Rover Driver Team Lead for the Mars Exploration Rover mission (Spirit and Opportunity) and a Mars Rover Driver on Mars Science Laboratory (Curiosity). He published a diary he kept during the operations of Spirit and Opportunity, five years delayed, on his Mars and Me blog, which ended April 6, 2012. 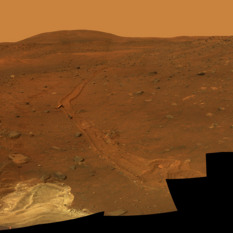 Mars rover driver Scott Maxwell relates a story of how he handed Ray Bradbury an opportunity to drive on Mars.