Jason Callahan received an M.S. in History and Sociology of Technology and Science from the Georgia Institute of Technology, and an M.A. in International Science and Technology Policy from George Washington University. He worked as a consultant on NASA’s FY 2013, FY 2014, and FY 2015 Annual Budget and performance reports. 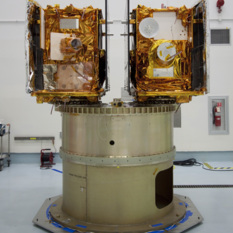 Congress has made good progress so far this year in moving the annual appropriations bills that fund the government. However, a looming budget battle over the sequestration and budget caps threaten to sideline progress until Congress and the White House reach agreement. Here’s the current situation. 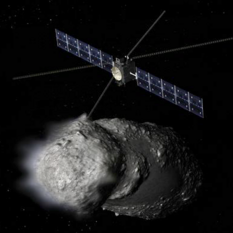 Last month teams of scientists from around the United States submitted proposals for the thirteenth mission in NASA’s Discovery program. Jason Callahan discusses this latest round of proposals.