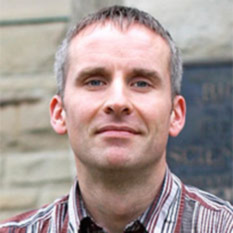 Dr. Osinski completed his Ph.D. in geology in 2004 from the University of New Brunswick (UNB), Fredericton. For this he was awarded the Governor General’s Gold Medal for Academic Excellence in Graduate Studies. His Ph.D. thesis focused on the geology of the Haughton impact crater and surrounding terrains on Devon Island in the Canadian High Arctic – a unique planetary analogue site. He has spent 12 consecutive summers conducting research at this site. He has also been on two expeditions to Antarctica as part of the Antarctic Search for Meteorites (ANSMET). Dr. Osinski’s research interests are diverse and interdisciplinary in nature. His main area of research focuses on understanding impact cratering as a planetary geological process, on the Earth, Moon and Mars. His research covers the tectonics of impact crater formation, the generation of impact melts, emplacement of ejecta, and post-impact processes such as impact-associated hydrothermal activity. He has published more than 60 papers in peer-reviewed journals and special papers and has given over 50 conference presentations. For this research on impact cratering, he has been awarded the 2009 Nier Prize of the Meteoritical Society. 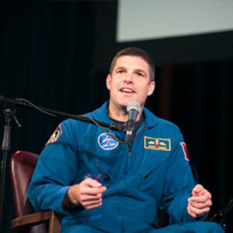