Nearly 16 months after Virgin Galactic’s SpaceShipTwo was destroyed in a fatal accident, the company is getting ready to fly again. This afternoon, at the Mojave Air and Space Port in Mojave, California, Virgin unveiled a gleaming new SpaceShipTwo dubbed the VSS Unity designed to carry passengers to the edge of space. The company plans to kick off a rigorous suite of testing that will eventually culminate in powered flight. 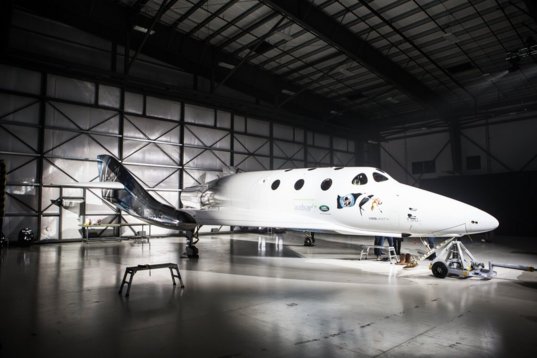 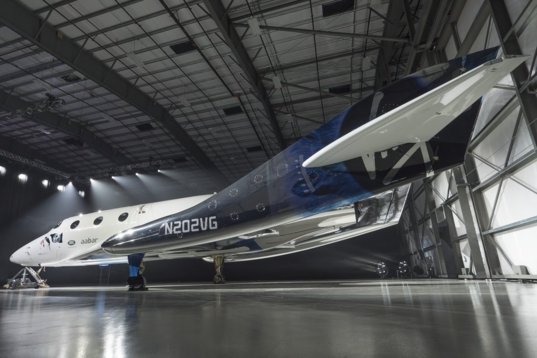 SpaceShipTwo starts a flight attached to the belly of its mothership, WhiteKnightTwo. The duo ascend to an altitude of about 14 kilometers (45,000 feet—roughly the cruising altitude of a passenger jet). SpaceShipTwo detaches, free-falls, and ignites its single, hybrid-fuel rocket motor a few seconds later. It blasts its way up to an altitude of more than 100 kilometers, reaching the internationally recognized boundary of space. Passengers get a few minutes of weightlessness before the spacecraft glides back to a runway landing.

The new SpaceShipTwo is, from a structural standpoint, virtually identical to its predecessor. Several new safety features have been added, including a mechanical inhibit system designed to prevent the vehicle’s tail booms—which swivel upward to slow the vehicle during reentry—from unlocking prematurely.

An early tail boom deployment destroyed the first SpaceShipTwo on October 31, 2014. On that day, pilots Peter Siebold and Michael Asbury were aboard the vehicle for a powered test flight high above the Mojave Desert. WhiteKnightTwo released SpaceShipTwo, Asbury and Siebold ignited the engine, and the vehicle began accelerating normally.

Just before the SpaceShipTwo reached the speed of sound, Asbury, the co-pilot, unlocked the spacecraft’s tail booms, which were not supposed to be released until Mach 1.4. At that phase of flight, as the vehicle transitioned to supersonic speeds, the loads imposed on the vehicle caused the tail booms to deploy. The premature deployment tore the vehicle apart, killing Asbury and seriously injuring Seibold.

In a subsuquent investigation, the National Transportation Safety Board found that Scaled Composites—Virgin’s prime contractor—failed to properly consider that a single human mistake could potentially destroy the vehicle.

Shortly after the accident, it wasn’t clear how easily Virgin Galactic would be able to bounce back. It had already been a decade since Scaled Composites sent the first commercial spaceplane, SpaceShipOne, into space. But Virgin already had a second SpaceShipTwo under construction at the time of the accident, and by July 2015, when the NTSB wrapped up its investigation, Virgin announced that a mechanical inhibit system was already in place to prohibit future premature tail boom deployments.

Today’s debut in Mojave marks the VSS Unity's transition to full system testing. A series of ground tests will be followed by captive carry flights beneath WhiteKnightTwo. Next comes glide tests, and finally, powered flight. Virgin has decided not to set a public timetable for testing.

Here’s a look back at the construction of SpaceShipTwo: 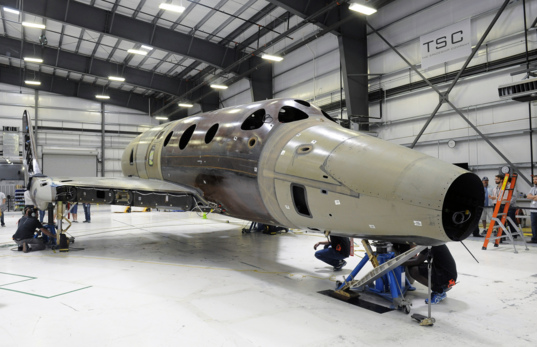 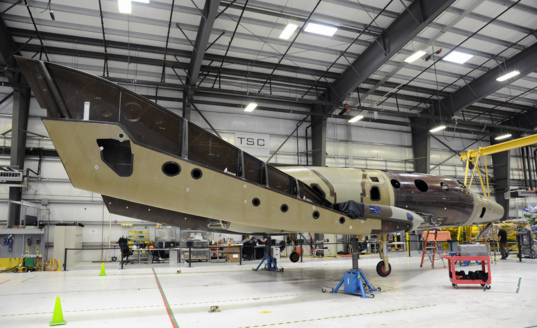 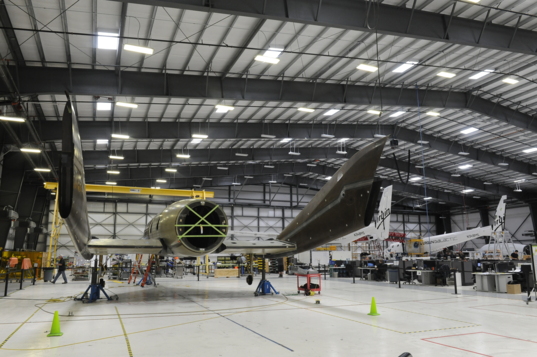 "It had already been a decade since Scaled Composites sent the first commercial spaceplane, SpaceShipOne, into orbit. " No, no, no! SpaceShipOne didn't go to orbit. It didn't go anywhere *close* to orbit. Neither will SpaceShipTwo. They achieve about 3-4% of the delta-V change needed to reach orbit - not even in the ballpark. I expect this sort of confusion between "space" and "orbit" in the popular press, but not on the Planetary Society's blog...

I would like to go a ride on Virgin Galactic Spaceship Two.