Thousands of Photos by Apollo Astronauts now on Flickr

A cache of more than 8,400 high-resolution photographs taken by Apollo astronauts during trips to the moon is now available for viewing and download. Kipp Teague, who created the massive image repository Project Apollo Archive in 1999, recently uploaded new, unprocessed versions of original NASA photo scans to the image sharing service Flickr.

Teague says every photo taken on the lunar surface by astronauts with their chest-mounted Hasselblad cameras is included in the collection, along with numerous other Hasselblad photos shot from Earth and lunar orbit, as well as during the journey between the two. 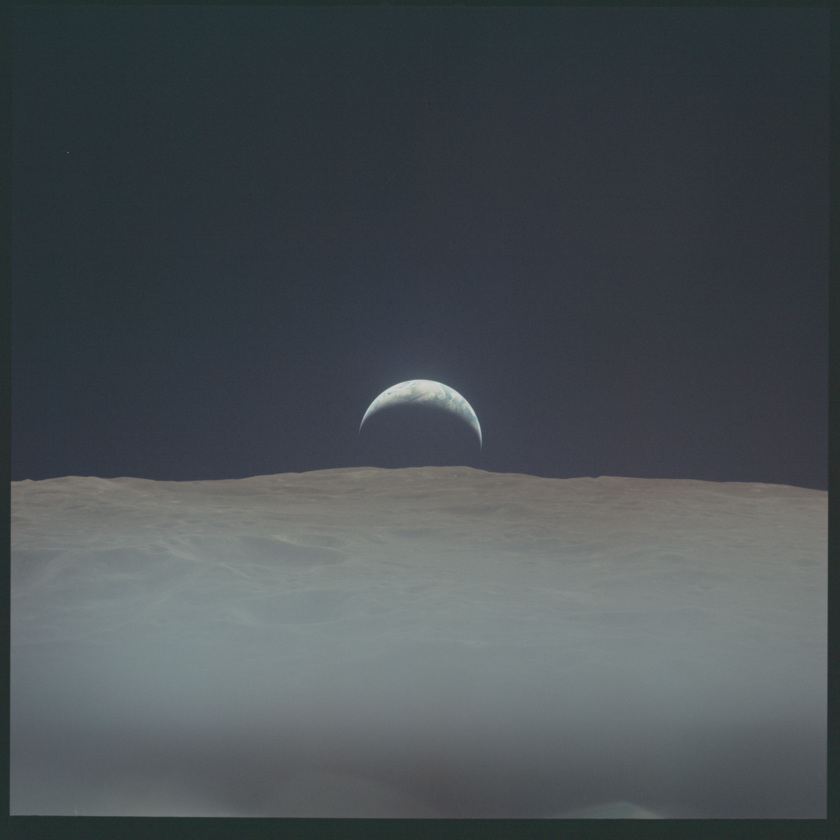 Teague, an information technology director from Lynchburg, Virginia, has been working with Apollo imagery for more than 15 years. His Project Apollo Archive is a supplement to Eric Jones’ Apollo Lunar Surface Journal, which offers a detailed account of every Apollo lunar mission.

"Around 2004, Johnson Space Center began re-scanning the original Apollo Hasseelblad camera film magazines, and Eric Jones and I began obtaining TIFF (uncompressed, high-resolution) versions of these new scans on DVD," he said. "These images were processed for inclusion on our websites, including adjusting color and brightness levels, and reducing the images in size to about 1000 dpi (dots per inch) for the high-resolution versions."

Teague said that over the years, he has received numerous questions about the images, which prompted him to reprocess the archive in unedited, higher resolution. The new images are 1800 dots per inch. 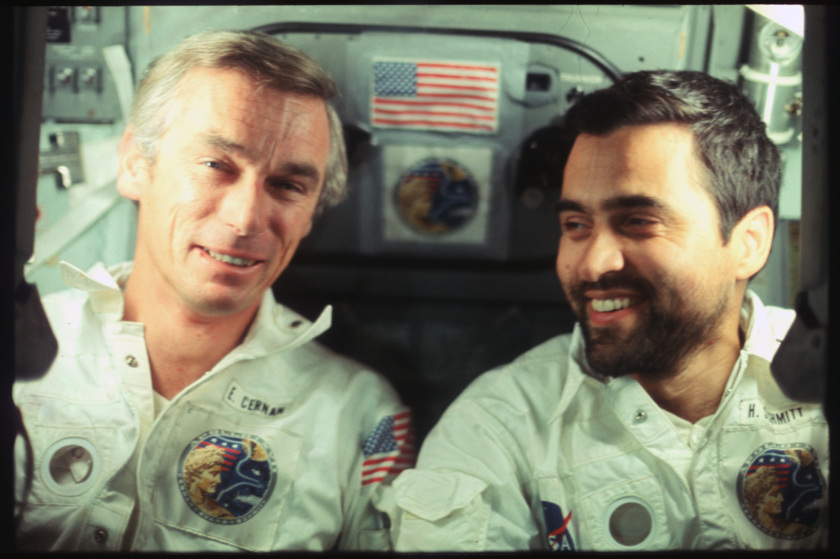 Unlike the images included in the Project Apollo Archive and the Apollo Lunar Surface Journal, the new Flickr set has not been processed. Washed-out Earth limbs and blurry astronaut faces sit side-by-side stunning lunar vistas and iconic moonwalking photos. Browsing the entire set takes on the feeling of looking through an old family photo album.

The Flickr gallery currently includes only the photography from the original Johnson Space Center scans that Teague received, meaning you won't see any high-resolution images from, say, Apollo 8 or 13—yet.

"The primary driver for the requests ten years ago was the Apollo Lunar Surface Journal website, and there was no surface photography on any of those missions," Teague said. He has requested additional imagery from NASA, but isn’t sure if the space agency has the funding to provide more scans.

"In the meantime, I have obtained from other sources processed versions of several film magazines from Apollo 7, 9, 10 and 13, which I will be adding soon," he said. Teague also has a Facebook page in which he will be showcasing some of the best processed scans. It also includes other rarities such as Apollo 11 training photos. 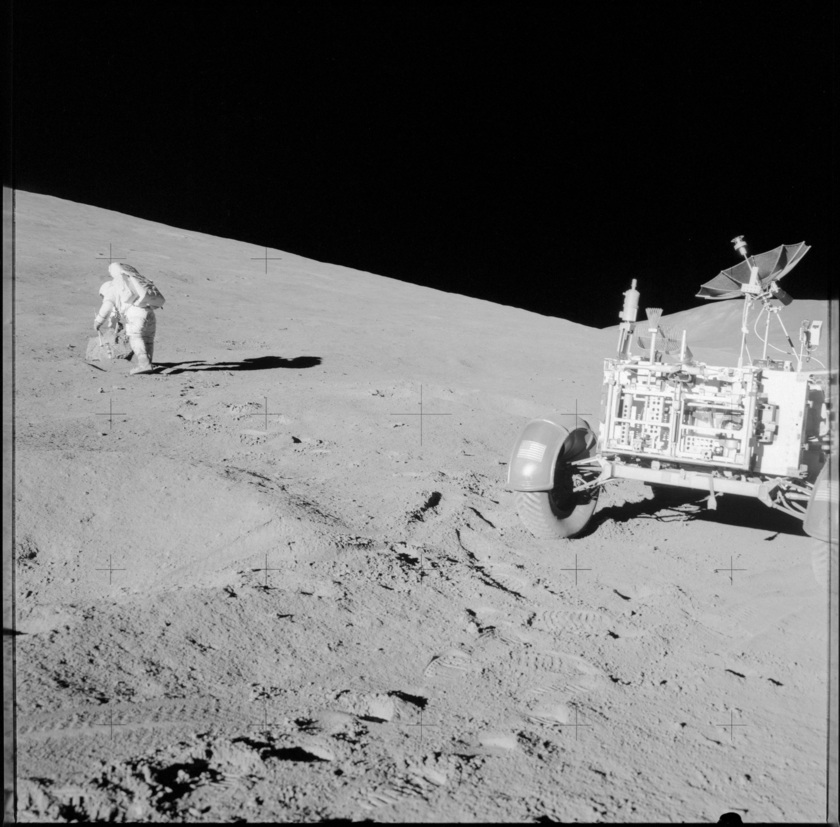 What is the utility of such low res scans? 6 x 6 cm negatives can be scanned in much higher resolution than 1000 or 1800 pixels to the side. Is this selection scanned with some cheap amateur scanner? Showing unprocessed photos is very interesting, but why not scan them in the highest resolution possible?

The scans are described as 1800dpi, not 1800x1800. If you look at the linked collection in Flickr, you can confirm that: the ones I sampled are 4175x4175. That said, of course still higher resolutions are now routine for film scanning. I do not know what was readily available in 2005 when these scans were reported as having been done.