News from 7.2 billion light years away demonstrates that some things in this shifting universe are relatively reliable. We can still count on Einstein and his explanation of space-time to explain how things work.

Last May, the Fermi Gamma Ray Space Telescope detected a short gamma ray burst – caused by colliding neutron stars -– and managed to zero in on two produced photons that possessed energies differing by a million times.

Some challenges to Einstein's theories predict that higher energy photons travel through space at a different speed than their lower-energy comrades. This would violate Einstein's finding that all electromagnetic radiation travels at the same speed through a vacuum like space.

But these two photons, after racing through space for over 7 billion years, arrived at the Fermi telescope just 9/10th of a second apart—pretty much a dead heat. As Peter Michelson, a principal investigator on Fermi, said, "Einstein still rules."

This news may disappoint some scientists –- and those who share their passion for overthrowing authority -– but it is a great result for the Fermi telescope in its first year of operation.

You can get the details on Einstein's triumph and read more about the Fermi telescope and its findings in a news release issued yesterday. 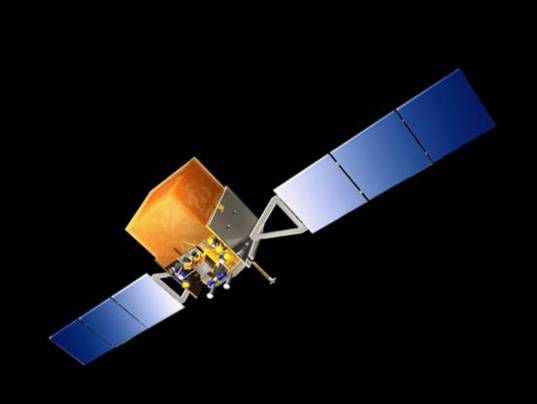