The [email protected] team has published in Science magazine “Evidence for interstellar origin of seven dust particles collected by the Stardust spacecraft.”  NASA’s Stardust mission collected the samples and returned them to Earth in 2006.  The Planetary Society partnered with [email protected], a citizen scientist project run out of the University of California at Berkeley, early in the process.

Dust is annoying in our everyday life.  But, if dust particles come from outside our solar system, like these are thought to, well, that’s super cool.  And, super scientific.  They can tell us about everything from what the dust is like in interstellar space, to information about end lives of stars, to helping with planetary formation studies. The Stardust mission collected lots of dust from a comet and returned that to Earth.  But, Stardust also returned another collector that was pointed in the direction expected to yield interstellar dust particles. 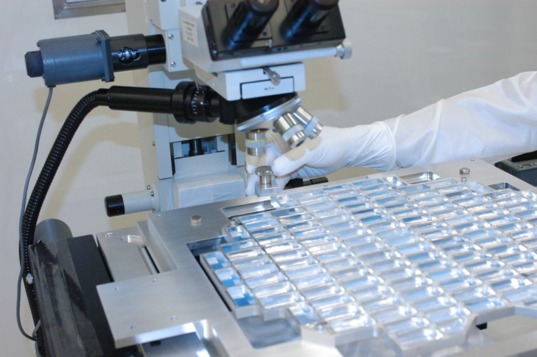 If confirmed, these 7 particles will be the first ever samples of “contemporary interstellar dust”. Why the qualifiers? Well, interstellar dust has been found within meteorites, though modified and incorporated within the meteorites. That dust is old dust…left over from the formation of the solar system four and a half billion years ago.  That old dust provides scientific insights, but is not able to answer all the dusty questions.  Theory says that interstellar dust will get completely broken apart by radiation on time scales of hundreds of millions of years.  So, the Stardust collected particles would be contemporary, where contemporary is in astronomical terms: no older than hundreds of millions of years.

The contemporary dust collected by Stardust also gives an opportunity to look at the dust in closer to its natural habitat, rather than squished in a meteorite.  The big surprise is that these particles vary considerably in both physical properties, fluffy or not, and in composition.  If these hold up as interstellar, and after more lab analyses of these wee little particles, we should have better constraints on what interstellar dust is really like, rather than just guesses.

The leader of the UC Berkeley group and lead author on the Science paper, Andrew Westphal, started talks with The Planetary Society while the Stardust mission was still in space.  Then, Planetary Society members did preliminary beta testing of the Virtual Microscope system used to look for dust tracks. In addition, we helped with promotion to attract “dusters”, the nickname for the citizen scientists who sifted through one million images looking for dust tracks in the amazingly low density aerogel collector.