This article first appeared at National Geographic's Phenomena blog site on November 19 and is reposted here with permission. 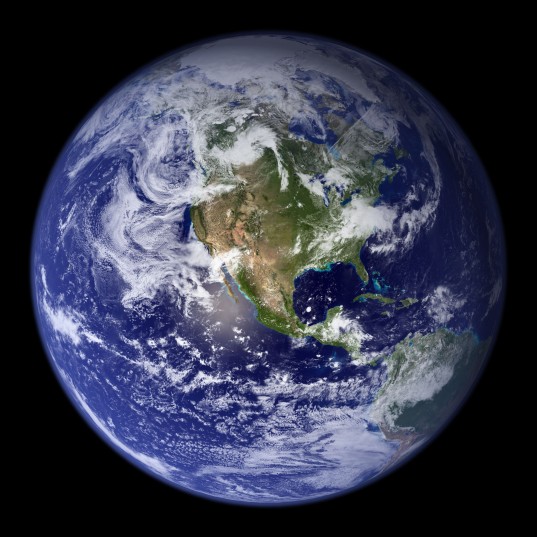 Yet as I watched that horror unfold, in a city that was once known as “The Paris of the Middle East,” dust clouds were falling onto a street streaked with blood. Beirut had been hit by one of the deadliest bombings since the Lebanese civil war ended in 1990.

It was a story that was both a world away and yet deeply personal. My mother’s family came to the United States from Lebanon when she was a teenager. Decades earlier, my great-grandmother had left Syria and moved to a small fishing village north of Beirut (later, my grandparents would honeymoon near Aleppo, if you can even imagine a time when that was possible).

In other words, the blood that ran through that street also runs through me.

It was hard, in the face of such unrelenting violence, to focus on work. I found it incredibly difficult to try and describe bodies in the solar system when bodies on Earth were falling to the ground.

I stewed and stewed, and stewed some more, and emerged briefly and wrote to Kareem Shaheen, a friend who’s based in Beirut and covers the Middle East for the Guardian.

“I wish there were something I could do to help, or something that would at least make a difference. Want to swap jobs for a bit?” I suggested, half joking.

His response was, in a nutshell, that science has the power to redeem and inspire, and that casting our eyes to the stars can unite every human on Earth. Then he echoed a sentiment I’d heard a day earlier: Keep writing about science. It’s important, and it’s inspiring.

“There’s a unifying beauty to it–you can appreciate the stars and planets whether you’re Sunni, Shia, Hindu, Christian, Jew, atheist or Wiccan,” Kareem said. “Finding new things to discover, wondering at what could be up there, us being the universe contemplating itself, setting our sights at conquering a new frontier, that’s what we should be doing.”

It’s true. We can all walk outside and look up and admire the same stars, regardless of the stories we inscribe upon them. Kareem went on to describe how watching Venus cross the face of our sun helped bring him closer to his dad, and to the threads that connect our planet with the cosmos.

“I was in college and wanted to see the Venus transit but couldn’t find any filters to use on my telescope,” he recalled. So, his dad went out and found a welding mask that would let Kareem safely observe the sun. As he peered through the mask and into the eyepiece, Kareem saw Earth’s sister marching across the great golden disk that powers life on our planet.

“Venus was just a speck in my feeble excuse of a telescope, but it was gorgeous,” he said. “Seeing it as a tiny fleck against the sun was sort of like the pale blue dot idea—of how fragile and vulnerable the thread is—and now, thinking back to it, it drives home how insignificant our differences are in the grand scheme of things.”

I’m not an optimist by nature—“realist” is the description I prefer—but I’d like to think that he’s right, that sharing the wonder of science, exploration and adventure can be an antidote, in some small measure, to suffering and destruction.

In retrospect, I should have known this all along. Finding solace in the sights and patterns of the natural world has been a part of me since year one: Before I was old enough to walk or talk, my family discovered that showing me the shimmering moon was often the only way to calm me down.

Sometimes the best thing we can do is be good to one another and share stories of the human mind and spirit at their best.

The last story I published before Paris and Beirut erupted was about how Pluto’s heart grew from the crater left by an enormous impact. Instead of turning into another big, ugly scar on the planet’s surface, the crater instead played an important role in the birth of a feature that we see as a symbol of love and compassion. I hope there’s a metaphor in there somewhere.