Jim joined The Planetary Society's Board of Directors in 2005 and has been President of the Board since 2008. He is an author, public speaker, and occasional science blogger for the Society and sometimes The Huffington Post, and his books like Postcards from Mars, Moon 3-D, Mars 3-D, and The Space Book have helped to enable glorious visual tours of the solar system. His newest book (due out in 2015) is The Interstellar Age, a personal account of the Voyager missions and their spectacular achievements at the giant planets and now, the edge of the Solar System.

Jim's scientific studies primarily focus on the geology, chemistry, and mineralogy of planets, moons, asteroids, and comets using data obtained from telescopes, laboratory studies, and spacecraft missions. He is the lead scientist for the Pancam color imaging system on the Mars Exploration Rovers Spirit and Opportunity, and is the Deputy Principal Investigator for the Mastcam color imaging system on the Mars Science Laboratory rover Curiosity. He has also been actively or previously involved as a science team member of the NASA Near-Earth Asteroid Rendezvous, Mars Pathfinder, Mars Odyssey, Comet Nucleus Tour, Mars Reconnaissance Orbiter, Lunar Reconnaissance Orbiter, and the ESA Jupiter Icy Moons Explorer missions. He has also been an active observer using the Hubble Space Telescope.

Jim was the science team liaison for The Planetary Society's Red Rover Goes to Mars student program and the MarsDial education and outreach project on the Spirit and Opportunity rovers. He is a member of the American Astronomical Society, the International Astronomical Union (IAU), the American Association for the Advancement of Science, the Geological Society of America, and the American Geophysical Union. In 1999 the IAU honored Jim's contributions to planetary science by naming asteroid 8146 Jimbell after him, and in 2011 the Division for Planetary Sciences of the American Astronomical Society awarded him their Carl Sagan Medal, "for excellence in public communication of planetary science." Receiving the Sagan Medal was particularly rewarding since Carl Sagan, co-Founder of the Society, was one of Jim’s heroes and mentors when he was young.

Jim received his B.S. from Caltech in 1987 and his Ph.D. from the University of Hawaii in 1992, performing research on Mars surface mineralogy and climate variations using infrared and optical telescopes at Mauna Kea Observatory. He was a National Research Council postdoctoral research fellow at NASA's Ames Research Center and then a faculty member in the Department of Astronomy at Cornell University before going to ASU in 2011. Jim joined The Planetary Society as a high school student back in 1980 when it formed, dropped out for a few years in college (when he could only afford rice and Top Ramen), and then came back to join this happy band of planetary travelers for good in grad school.

More details about Jim's background, books, magazine articles, blogs, and professional scientific writing can be found on his website. 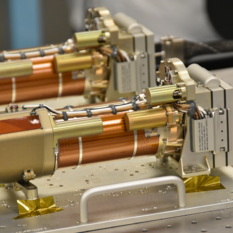 The leader of the Mastcam-Z team talks about how the best cameras ever on the surface of Mars will help us explore a region that could once have supported life. 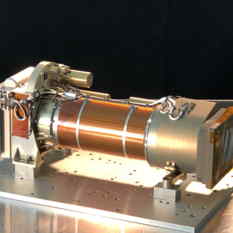 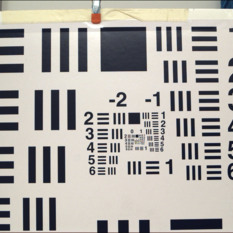 Just this past week, assembly of the Mastcam-Z EQM was completed, and we saw for the first time what one of our Mars zoom cameras would really look like. 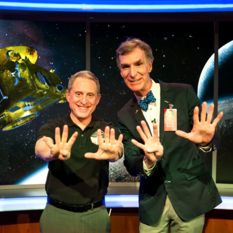 Alan Stern and the New Horizons mission team are the newest recipients of The Planetary Society's Cosmos Award for Outstanding Public Presentation of Science.