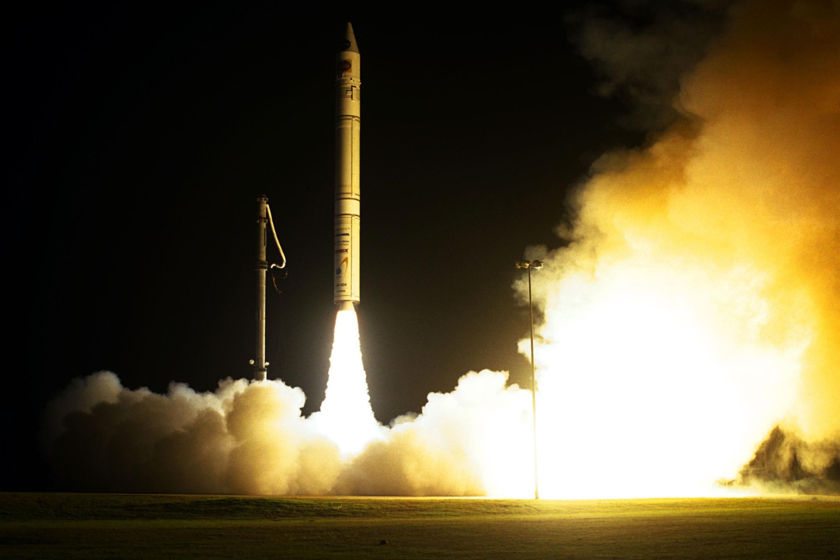 Lunar Prospector launched to the Moon on an Athena II rocket from Cape Canaveral, Florida. It entered lunar orbit four days later. The mission ended on July 31, 1999, when the spacecraft deliberately crashed into a crater near the lunar south pole.

Original image data dated on or about January 6, 1998

A Message From Earth 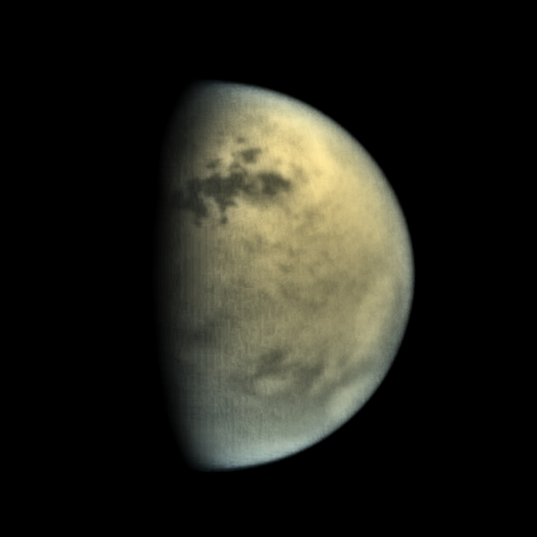 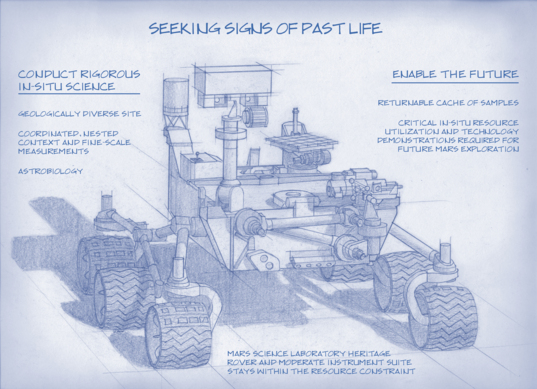 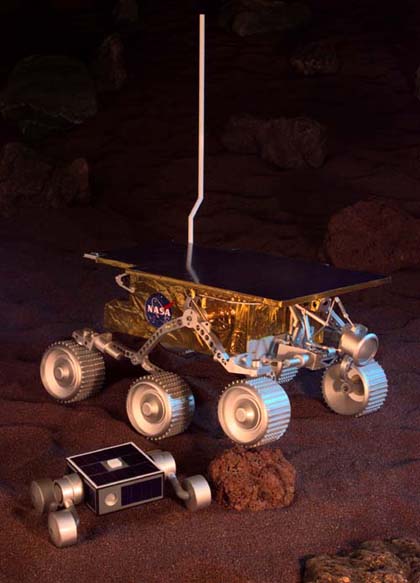