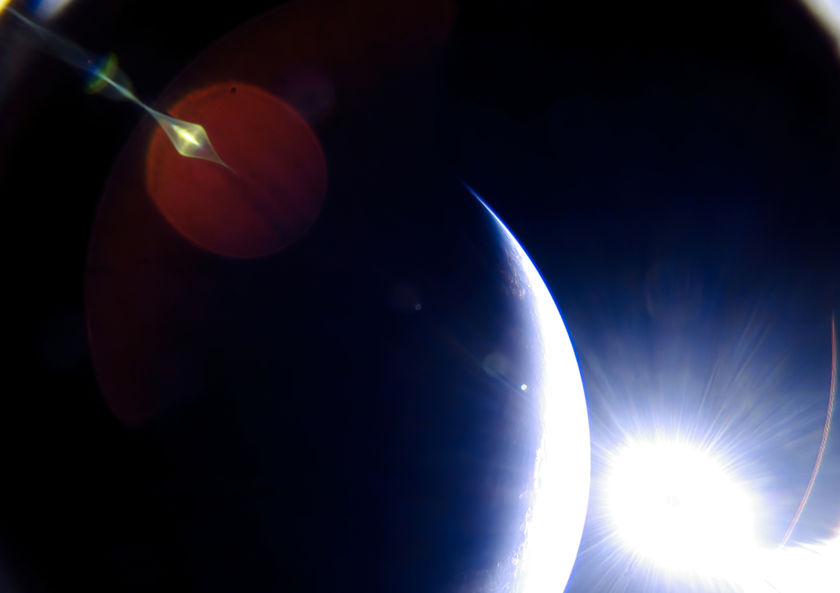 LightSail 2 captured this picture of Earth’s limb on 6 July 2019 at 04:41 UTC from a camera mounted on its dual-sided solar panels. The spacecraft was headed into orbital sunset at the time, and the Sun is visible in the west over the Pacific Ocean on the right. The picture shows a number of lens flare artifacts caused by sunlight scattering around the camera optics. The spacecraft’s dual fisheye cameras have fields of view of about 180 degrees, causing arcs and distortion in some corners. 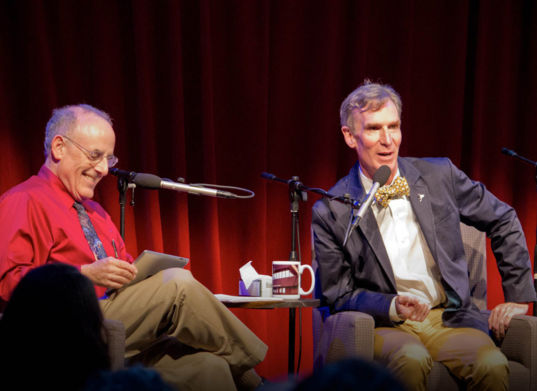 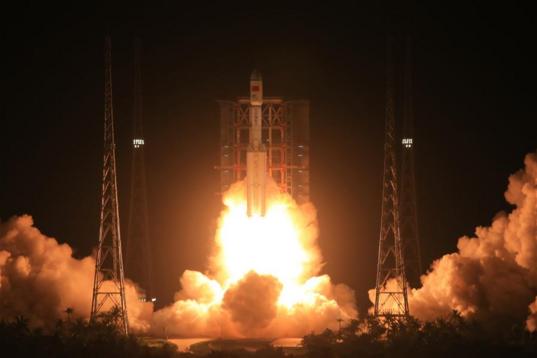 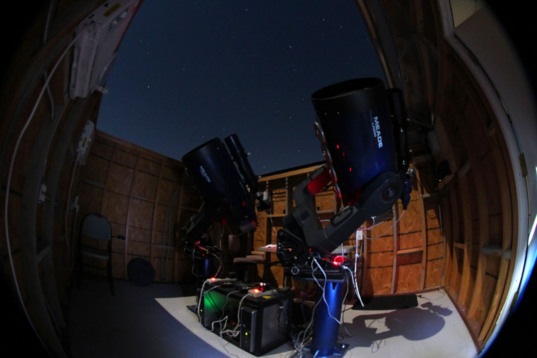