NASA astronauts Doug Hurley and Bob Behnken familiarize themselves with SpaceX’s Crew Dragon, the spacecraft that will transport them to the International Space Station as part of NASA’s Commercial Crew Program. Their upcoming flight test is known as Demo-2, short for Demonstration Mission 2. The Crew Dragon will launch on SpaceX’s Falcon 9 rocket from Launch Complex 39A at NASA’s Kennedy Space Center in Florida. 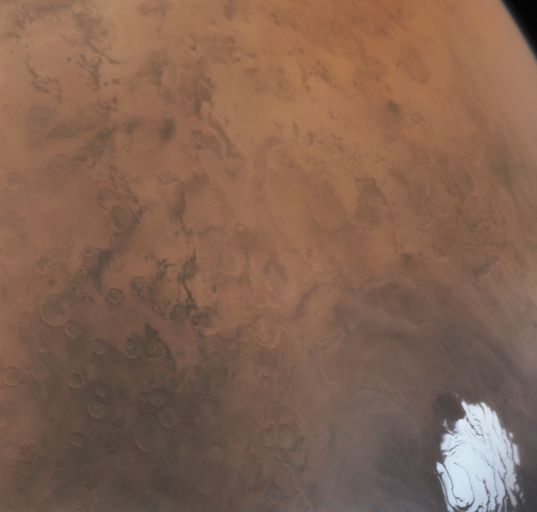 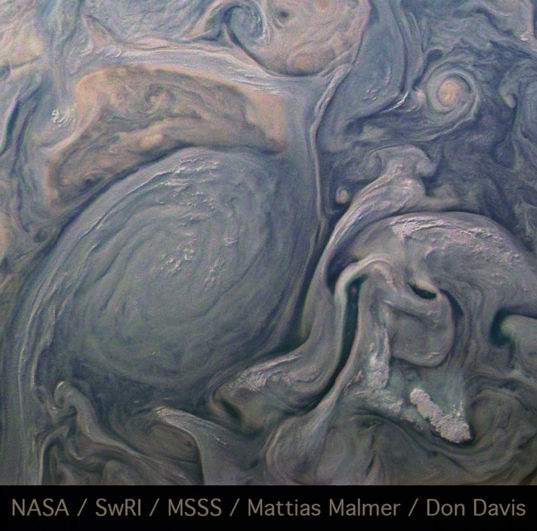 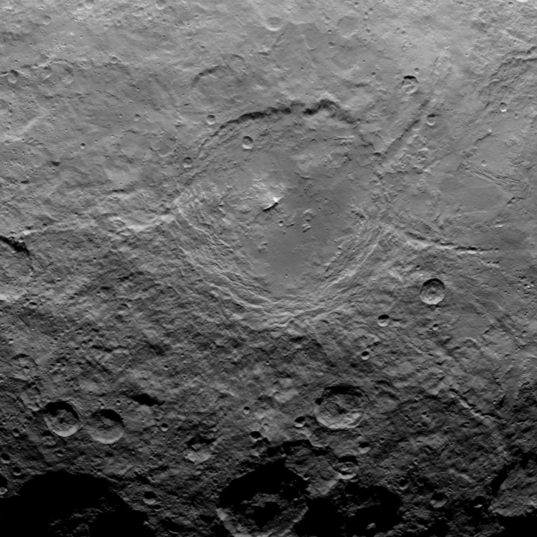 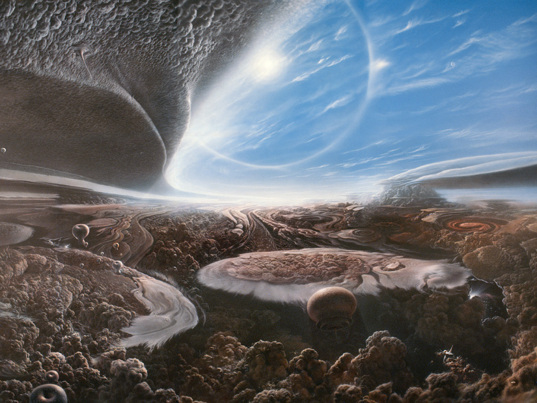 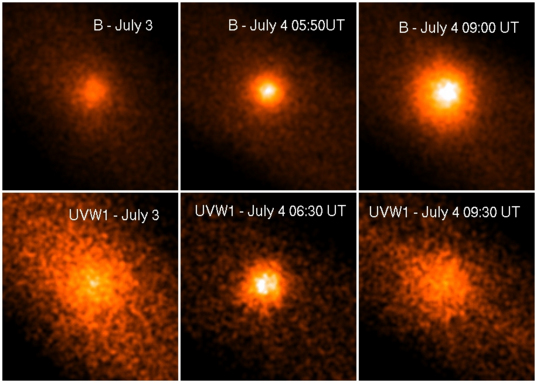