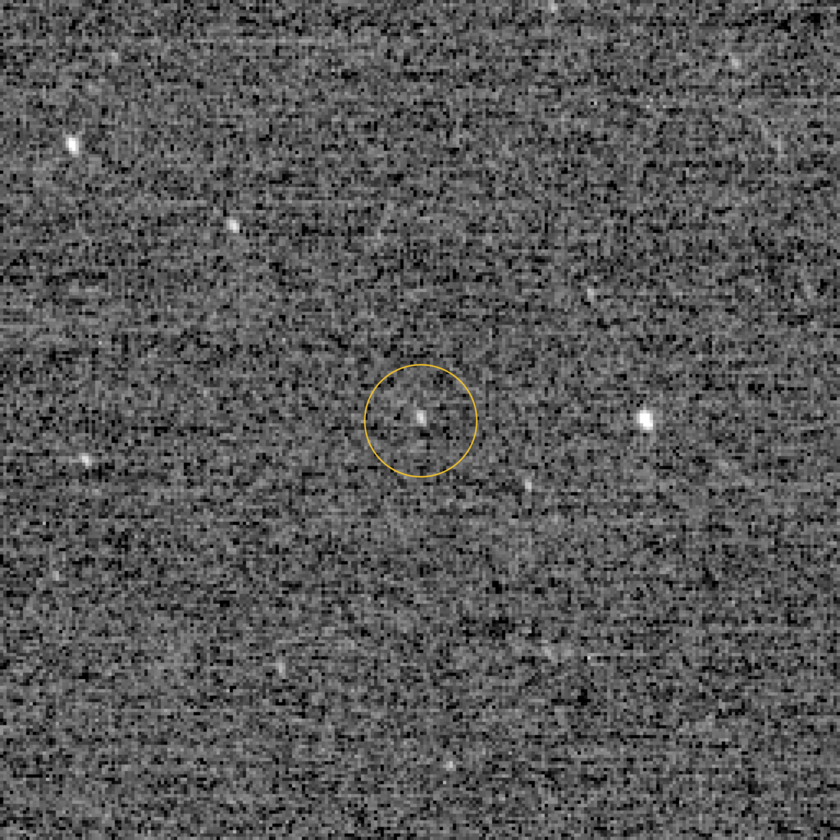 Original image data dated on or about December 24, 2018 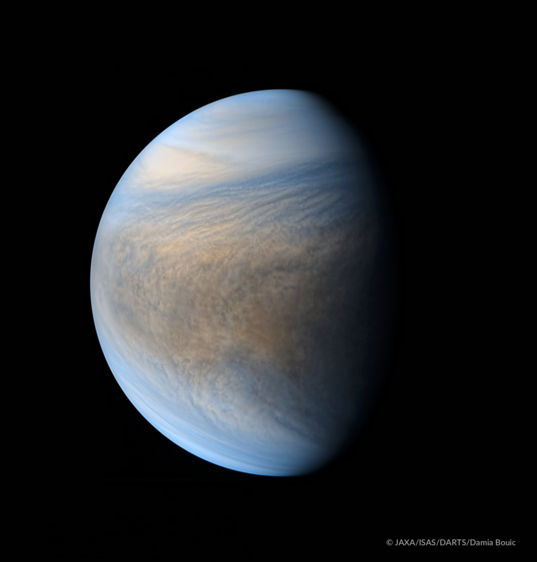 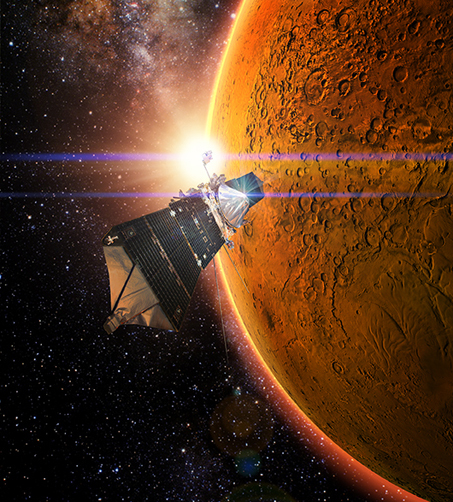 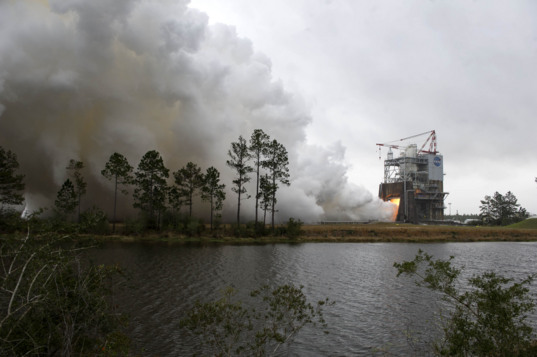 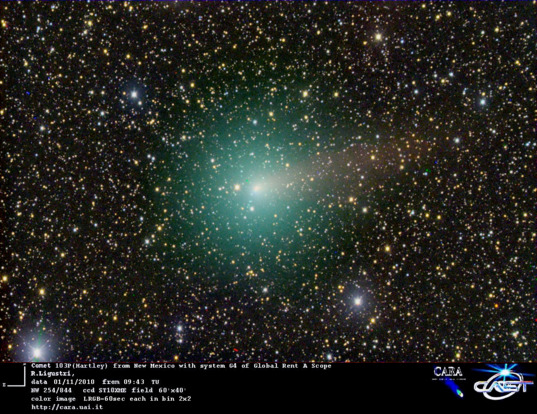 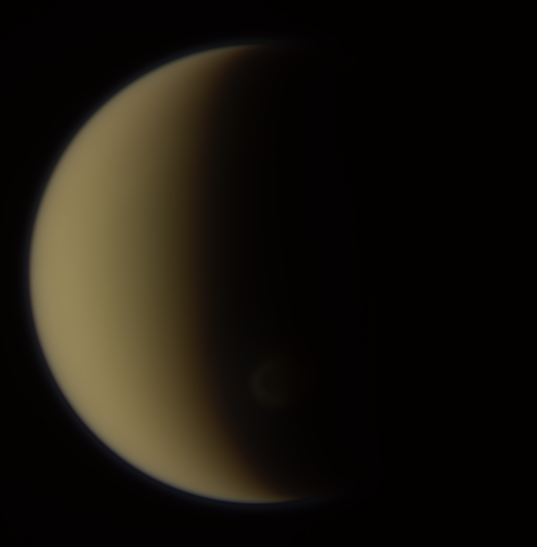 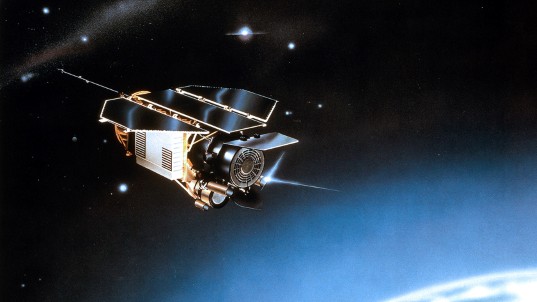